PokerGO is taking one of its most popular creations to Europe this August. The Super High Roller Bowl Europe — consisting of nine events with buy-ins ranging from $25,000 to $250,000 — will run Aug. 22 – Sept. 1 in North Cyprus at the Merit Royal Hotel Casino & Spa. 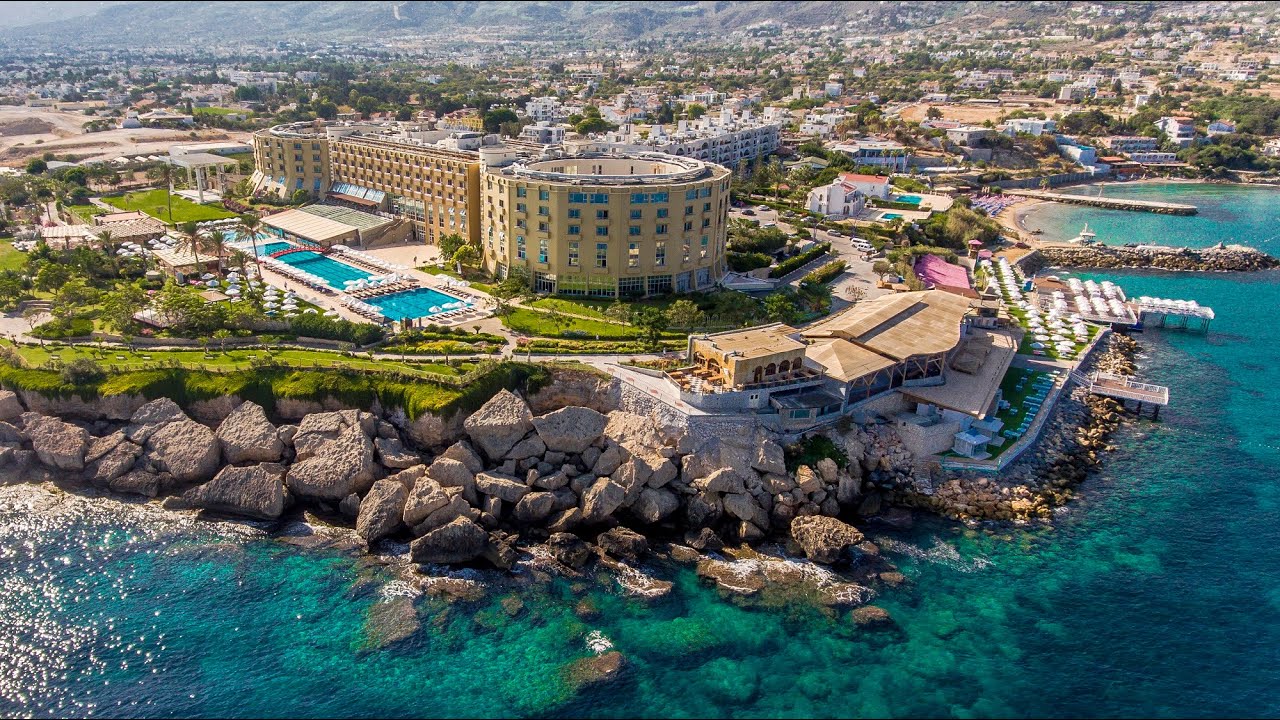 The nine events on tap at Merit Royal include four traditional No-Limit Hold’em tournaments, including the $250,000 Main Event that begins on Aug. 30. The series also includes five short-deck events, held every other day, reflecting that variant’s popularity with elite players.

The events will be available to the public via PokerGO’s subscription-based content service.

The Super High Roller Bowl Europe marks the latest expansion for the franchise, which began in 2015 with a single $500,000-entry event in Las Vegas as part of the PokerCentral family. Since then, however, the brand has slowly morphed into an elite-level, mini-tour offering multiple high-roller tourneys at each stop.

The upcoming series in Turkish-speaking North Cyprus isn’t the first Super High Roller Bowl to be held in Europe. Previous SHRB offerings have included stops in London (2019) and Sochi, Russia (2020). Other international locations for SHRBs have included, the Bahamas, China, and Australia. The SHRB went online with a series hosted by Partypoker in June of 2020.

Live SHRB events have been on a pandemic-related hiatus since that Russian event in Sochi in March 2020, meaning the SHRB will have endured almost 18 months of live-event downtime as of its pending return.

According to a press release from the SHRB, the event relies heavily on elite players and well-heeled businessmen, with the seaside resort in Cyprus adding numerous perks to entice players. The series is also designed to fit into the late-summer/early-fall window when much of the poker world turns its attention to European events.

This year, that stretch falls between the usual Las Vegas June/July poker crush (even without the regular WSOP), and a second wave of Vegas events building up for the late fall.

PokerGO president Mori Eskandani emphasized the Super High Roller Bowl’s elite status. “Super High Roller Bowl events represent poker’s highest level of competition, featuring star players, enormous buy-ins, and millions of dollars on the line, and we proudly invite poker fans from all across the world to enjoy all of the incredible high-stakes action with live streaming on PokerGO.”