Grosvenor to Restart Live GUKPT Events in July, COVID U-Turn Could be a Problem

It may not be the action-packed summer of tournament poker that many Brits want, but things are heating up on the live circuit. 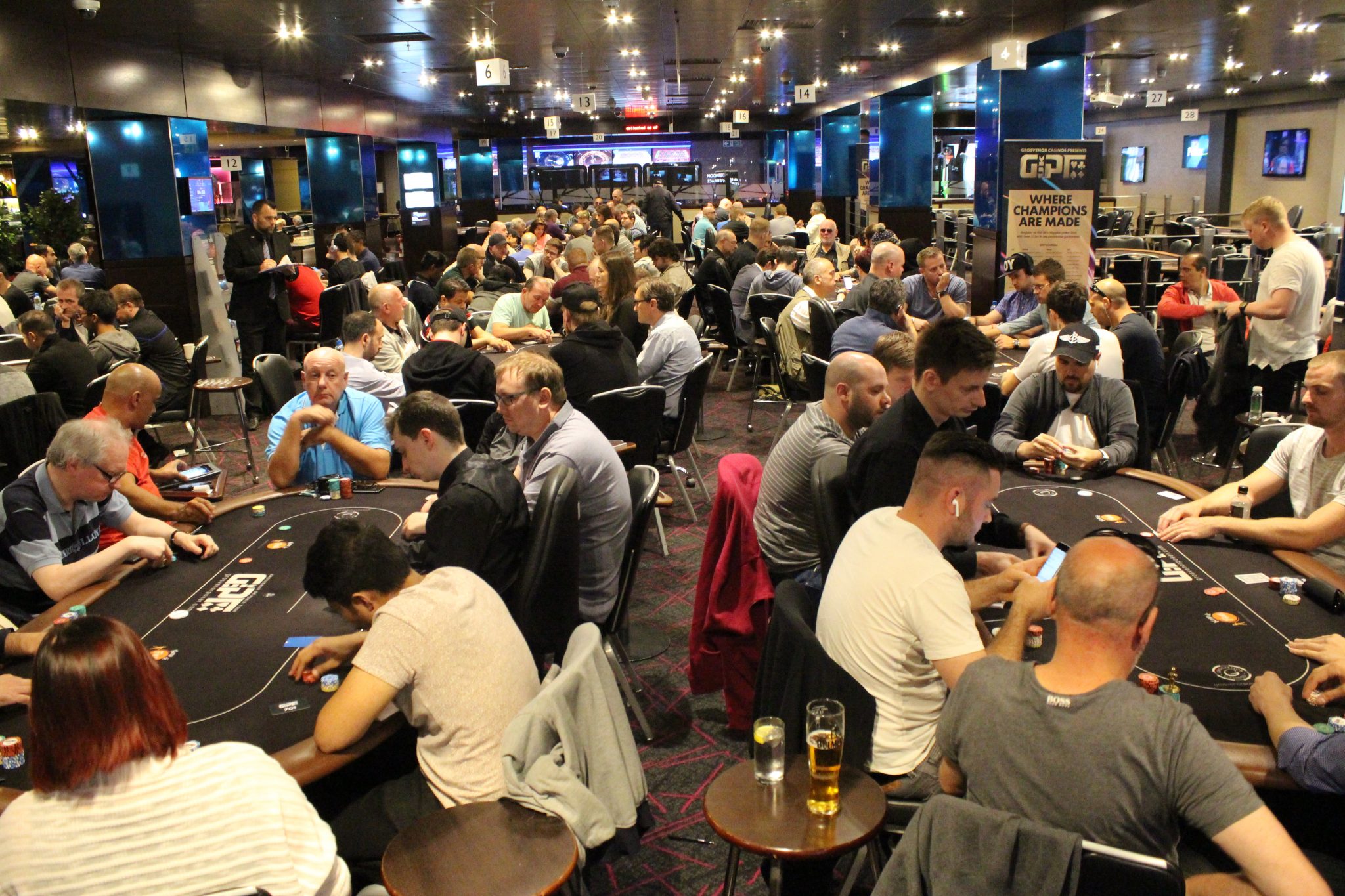 Grosvenor Casinos is hoping to host its first live event in more than 15 months when its GUKPT bandwagon pitches up in London on July 15. (Image: GUKPT)

Following an easing of COVID-19 restrictions in mid-May, casinos across England, Wales, Scotland, and Northern Ireland are welcoming poker players back to the felt. Cash games, particularly in London, are attracting solid numbers, and we’ve seen the first live tournament in more than a  year take place at the Hippodrome.

Now, with more restrictions set to be lifted on June 21, Grosvenor has announced the return of its GUKPT.

Although there’s talk of delaying the final stage of England’s unlocking, Grosvenor is hedging its bets with a £1,250 tournament starting on July 15. GUKPT London will be the tour’s first live event since March 2020, and it will take place at The Poker Room on Edgeware Road.

Here’s what you’ve all been waiting for! pic.twitter.com/YMpxN3YFKB

Artan Dedusha won the last GUKPT London main event on Feb. 2, 2020. From there, Grosvenor’s tournament team headed to Manchester. Little did anyone know at the time that Ben Dobson’s victory on March 1 was going to be the last we saw for more than 15 months. Just 22 days later, all parts of Britain and Ireland were plunged into a series of lockdowns.

Casinos were given the chance to reopen later in the year, but poker was virtually impossible due to COVID restrictions. The GUKPT kept its tour alive by hosting events online. Now, with COVID restrictions easing, it looks as though major live events can return to all parts of the UK.

London’s Hippodrome recently hosted a weekend tournament, proving that tournaments can resume, even with certain restrictions in place, such as facemasks and plexiglass screens. Indeed, the main problems with hosting live tournaments in the UK, up until this point, have been capacity limits and the movement of players.

Cash games are easier to manage because players tend to stay at the same table for extended periods of time. Then, once they leave, the area can be cleaned before another player sits down. Tournaments involve a lot more movement, which, in turn, makes it harder to follow COVID restrictions. This is less of an issue now, as long as casinos keep the number of players to a manageable level.

That, however, won’t be good enough for Grosvenor if it wants to host a GUKPT event in London. Dedusha beat 379 players when he won GUKPT London in February 2020. The current restrictions would make a tournament of that size a logistical nightmare.

Therefore, the hope is that Prime Minister Boris Johnson will honor his promise to lift all remaining restrictions on June 21. If that happens, Grosvenor and every other casino in the UK should be able to host events in the same way they did before COVID-19. But that remains a big if at this point.

The UK’s average number of daily deaths within 28 days of a positive COVID-19 test over the last seven days is eight. 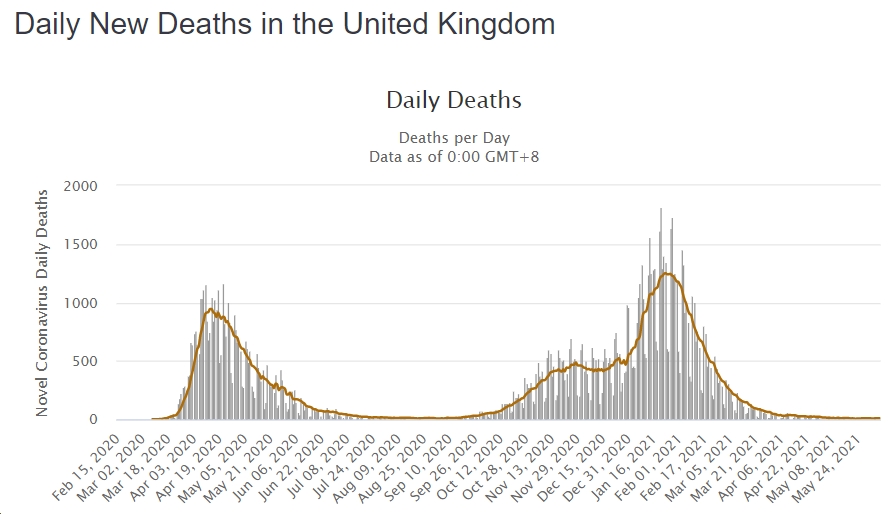 There has been a slight uptick in positive tests, but hospitalizations remain low thanks to more than 76% of the adult population having at least one vaccine jab. The statistics are more encouraging than ever, but members of the government aren’t willing to rule out a delay to the lifting of all restrictions.

Any delays could scupper Grosvenor’s plans of hosting an event in London on July 15. Or, at the very least, the tournament may have to go ahead with player caps in place meaning that, for now, both Grosvenor and poker players in the UK are at the mercy of Boris Johnson and his government.