Freedom Day in England: Where Can You Play Poker and What Are the Rules?

Almost 18 months after Prime Minister Boris Johnson was forced to lock down the country due to COVID-19, casinos and players are celebrating “Freedom Day” as the final restrictions are removed. 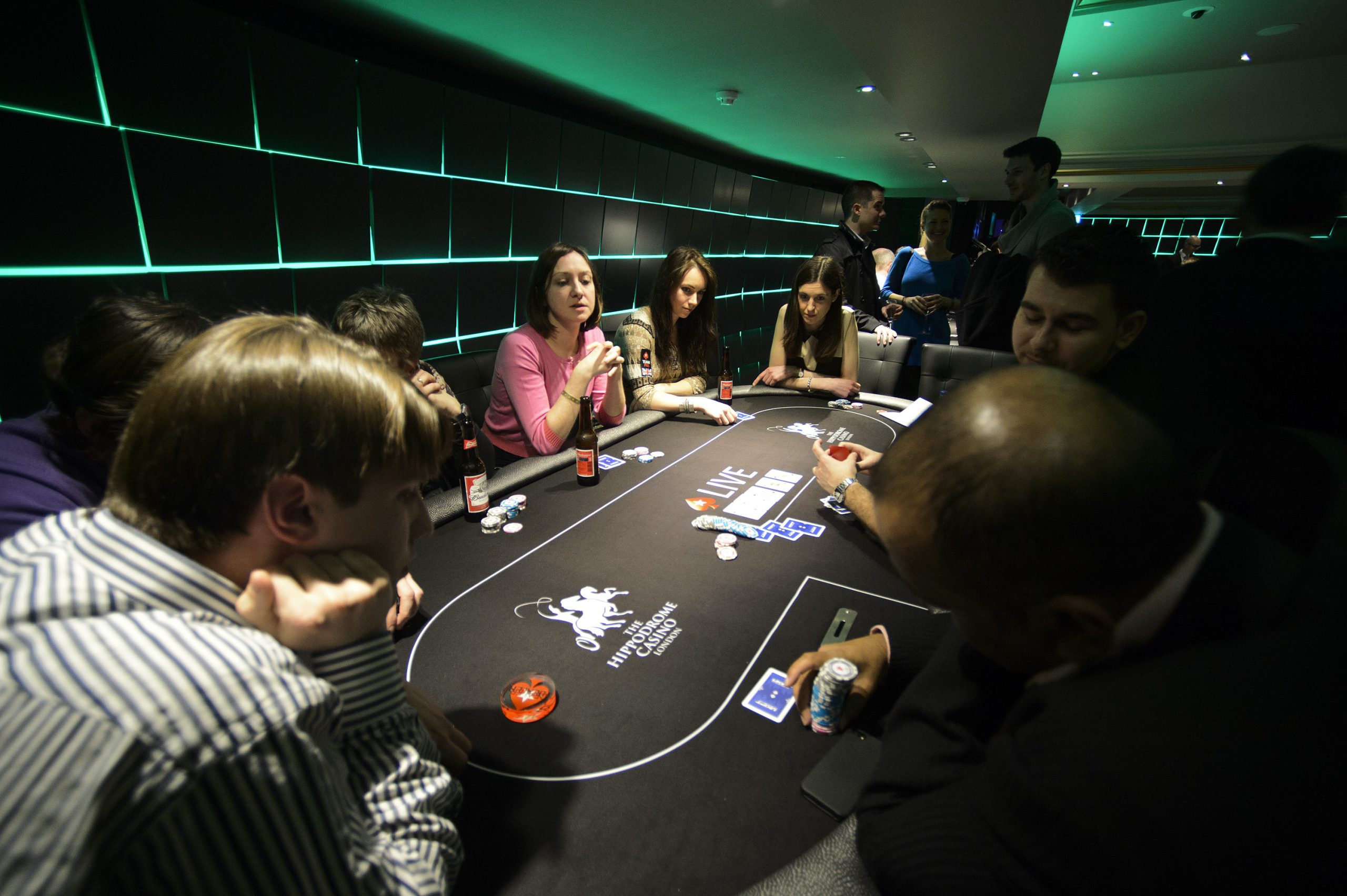 Freedom Day in England means all COVID-19 restrictions have been lifted and poker rooms, including the Hippodrome (pictured) are back to normal. (Image: PokerStars)

Although casinos in England have been open since May 17, it hasn’t been business as usual. Facemasks, capacity limits, and plexiglass dividers have been in place as a matter of practice. Today, however, in an effort to kickstart the economy and return to normalcy, venues can now remove all of their remaining COVID-19 restrictions. That means poker rooms in England now look like they did pre-March 2020.

Even so, all poker rooms in England are keeping certain safety protocols focused on the testing of staff and cleaning of facilities in place. None of these protocols are expected to directly affect customers.

Further, the contentious issue of vaccine certification won’t be an issue moving forward. The Hippodrome Casino joined other entertainment venues in condemning any legal requirement for patrons to provide details of their health status. The government has since rolled back on the idea of mandatory vaccine passports, but people are still being encouraged to “check in” at venues via the NHS app.

Other than guidance on this issue, poker players won’t be required to show any type of certification, other than standard forms of ID, before they’re allowed to ante-up. CardsChat contacted the largest live poker operators in England to get a clear picture of what players can expect from July 19 onwards. This is what we found:

Grosvenor’s 25+ casinos in England have removed all COVID-19 restrictions. Facemasks are no longer mandatory, and dividers have been taken down from all tables.

Limits on the number of players per table have also been increased. Tournaments will be nine or ten-handed, while cash game tables will be eight or nine-handed.

A Grosvenor spokesperson has said that it will maintain a rigorous cleaning regime and that players can request a facemask and/or plexiglass screens if they wish.

Aspers owns four poker rooms in England: London, Milton Keynes, Northampton, and Newcastle. Each one will resume normal service as of July 19. That means facemasks are no longer required, players can congregate around gaming tables, and plexiglass dividers have been removed.

Customers still have to show a photo ID or their Aspers World reward card when they enter the casino. Tables, chips, and cards will also be cleaned on a regular basis, and patrons are encouraged to “keep a safe distance” from others “where possible.”

PokerStars Live at London’s Hippodrome Casino has upped its capacity as of today with tables going from six to eight-handed. However, staff will do their best to accommodate those who wish to remain socially distanced at six-max tables.

Plexiglass screens have been removed and masks are optional for players and staff. Hand sanitizer stations will be available at all tables and players will be encouraged to use it “once per round.”

The poker rooms at these venues will follow their counterparts. Facemasks are optional and dividers have been taken down.

Players will have to produce ID and become a member of the poker room they’re visiting. However, this has always been standard procedure for these venues and has nothing to do with proving an individual’s vaccination status.

So, at this time, the lifting of restrictions won’t impact Dusk Till Dawn regulars.

It’s not just poker rooms and casinos in England that are removing restrictions. Racecourses across the country are back to full capacity.

The King George takes place at Ascot this weekend. The annual event wasn’t open to visitors last year but, thanks to the removal of restrictions, more than 12,000 people will attend on Saturday. Ticketholders received an email last week confirming the event will go ahead as usual.

The organizers are intent on creating a “safe environment for all racegoers.” 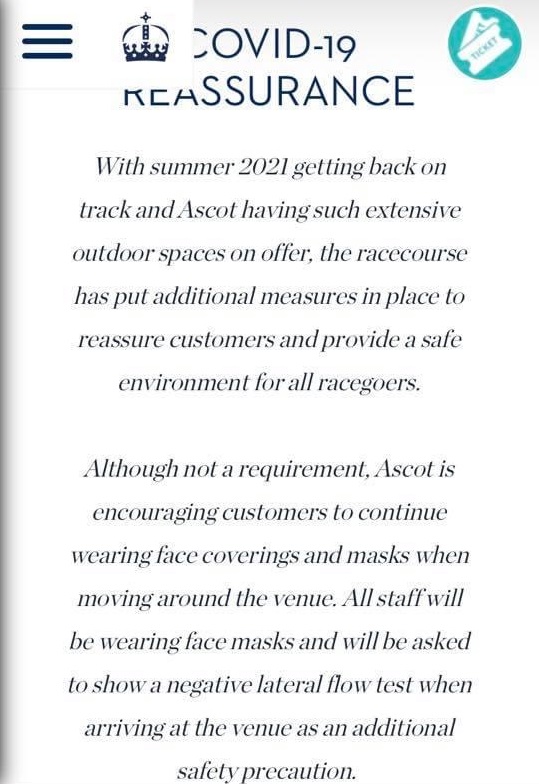 Although facemasks won’t be mandatory, customers are being “encouraged” to use them when “moving around the venue.” Members of staff will continue to wear facemasks and will have to provide a negative lateral flow test before showing up for work. Like in poker rooms and casinos in England, the main safety protocols will happen in the background.

While some are concerned that lifting all restrictions is a mistake, life, for now, is back to normal for bettors in England.