Players paid in gold and silver tokens at the recent Midway Poker Tour event in Illinois are considering legal action due to unkept promises from the organizers. 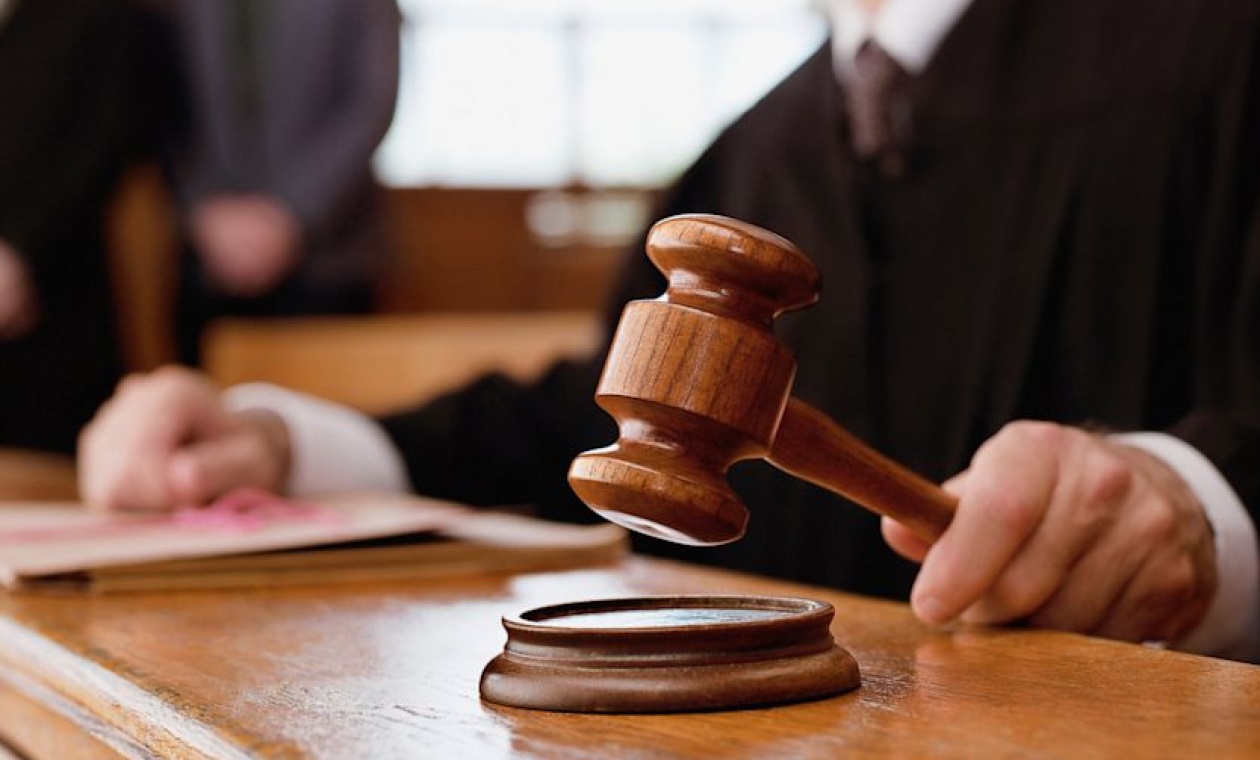 Players who lost out after receiving precious metals instead of prize money at a recent Midway Poker Tour event are considering legal action. (Image: B&T)

The $1,100 charity event was marred by controversy and confusion after players received a combination of cash and precious metals as prizes. The unusual system was described as a workaround designed to bypass the Illinois Charitable Gaming Acts and Regulations.

While that may have saved the organizers from any legal issues on the day, subsequent actions might not. Despite offering to compensate players who couldn’t sell their gold and silver for an appropriate amount of money, Midway Poker Tour has yet to make good on its promise.

Under Illinois’ gaming laws, prize money in charity tournaments is capped at $500 plus the buy-in. This meant players in the $1,100 main event could only win up to $1,600 in cash. Any additional prize money they were owed was paid out in precious metals.

The logic of the system appeared to be sound. However, issues arose when players tried to sell their coins. The organizers based the payouts on the amount it cost them to buy the gold and silver. The resale value for each coin was lower than the retail price.

As such, players ended up with prizes worth less than the advertised payouts. Midway Poker Tour founder Dan Bekavac pledged to make up the shortfall.

He wrote a lengthy Facebook post on Oct. 5 apologizing for the issue. That message eased any initial concerns players had. Since then, players have complained about a lack of updates from the tournament organizers.

From the sale of his coins and the prize money received, Santos picked up $8,117.95, leaving him $3,482.05 short of his promised payout. According to his last Facebook post on the subject, he still hadn’t got the money owed to him.

We spoke to Santos about the issue. He told us he still hasn’t received any additional money.

“No money, no answers, no communication,” he said.

He also believes the best way to force the issue is to not only pressure the Midway Poker Tour, but PokerBros, the app players were told to use in order to take part in the live event. PokerBros was listed as a sponsor of the tournament, but has since distanced itself from the event.

“The only way to pressure them to do right is exposing PokerBro’s scheme to facilitate his actions and other illegal activities. If his misbehavior damages the app [PokerBros] business, he might be more interested in resolving the issue,” Santos continued.

Other players at the final table have confirmed to Pokernews that they’re yet to receive any additional payments. This means approximately $50,000 of value remains unpaid. However, there are signs that Bekavac is working on it. Rocco Pace, who finished fourth, and Nicola Ditrapani, who finished eighth, have confirmed they received the extra money owed to them.

We also know from Midway’s Facebook page that Bekavac said he will “try” his “best to make everyone whole” after asking those affected to message him.

The issue players are complaining about now seems to be the lack of updates from the MPT. Midway Poker Tour’s social media accounts have been silent since Oct. 5 and, as often happens in these situations, uncertainty breeds fear and contempt.

“You are a waste of air. You deserve 10x everything that is coming your way. I can’t wait to read about it in all the forums that you’re banned from. You are literally the talk of the town in H&V. If I were you, I’d be relocating to a foreign country with a disguise and new identity,” thegrindz wrote on 2+2.

Reports suggest some players are considering legal action. It may not get to that stage as, according to the last post from Midway Poker Tour, compensation is pending.

We reached out to the company for a statement but hadn’t received a response at the time of writing. For now, one of the strangest poker tournaments of 2020 remains unresolved.