As Mike Ritze played a “home game” on PokerStars on a recent Saturday night, he realized that launching the software proved to be a return to form. As user “SmBoatDrinks,” he regularly played and blogged about live and online poker during the boom of the mid-aughts, but like many Americans, he could no longer play for real money on PokerStars and its ilk after Black Friday. 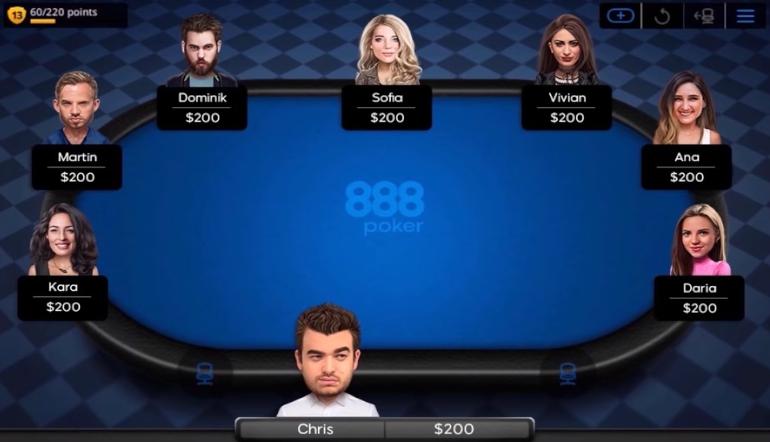 888 Poker is among the plethora of home game options for players looking to take their live games to the internet while living under quarantine lockdown. (Image: 888 Poker)

“Since Black Friday I can probably count on one hand the number of times I’ve fired it up and played [play money games],” Ritze told CardsChat News.

But now, like so many others living under Coronavirus quarantine, Ritze is finding his way back to poker.

Around the world, online tournaments are drawing record fields. Traffic at play money sites is skyrocketing, too, as are downloads of myriad Texas hold’em apps that allow players to host their own private games online. And many are using the same tools allowing millions of people to work from home to make poker with friends a regular part of their new stay-at-home routines.

PokerStars.net and other sites that allow users to set up their own games have proven a saving grace during the coronavirus pandemic, which has shut down all live poker. Casinos are closed and health experts are urging people not to gather in groups or to be within six feet of one another, making live poker nearly impossible to play.

As a result, many players have moved their home games online, using a variety of software to facilitate the fun.

Ritze and his buddies in the Cincinnati area usually play in games that rotate between the friends’ houses, and which include a series of tournaments with a grand prize featuring a trip to the World Series of Poker and a bracelet-event buy-in.

In this age of social distancing, Ritze created tournaments on PokerStars.net, which include both No-Limit Hold’em and mixed games. Players buy-in for $10 – sent via Venmo to Ritze, who holds and doles out cash to the winners – and the events have generally attracted enough players for three tables.

“It’s a nice substitute,” Ritze said. “It’s not the same as playing live, but you have the chatbox and you already know the tendencies. It’s something to let us take our minds off of what’s going on in the world and enjoying the hobby we love.”

The stakes are a bit higher in the online home games that Austin, Texas, resident Brad Shaver hosts. The blinds in the NLHE cash games he and his friends currently play (on Pokernow.club) are just $0.25/$0.50. These are the same stakes the group always played for in their live games, but online the stacks can get deep when old friends get together.

Unlike Ritze’s weekly Saturday game, Shaver’s game took place every night during the first week the game moved online, but has tailed off to three times per week since then. Since most of the guys have to take care of kids a slowdown was inevitable.

“Wives don’t want to see you doing that every day,” Shaver said with a laugh.

Beyond PokerStars and Pokernow.club, people are using several other software platforms to take their live games to the internet. These include Party Poker, 888 Poker, Poker Bros, Pokerist, and Donkhouse.

Some players incorporate more technology into their games. Andy Bellin, a New York-based screenwriter and author of “Poker Nation: A High-Stakes, Low-Life Adventure Into the Heart of a Gambling Country,” got the idea to use the teleconferencing software Zoom to bring back his home game that includes some  players from the famed “Molly’s Game.”

Players can see each other via Zoom as they bet, raise and bluff their way to victory or defeat on online poker software. 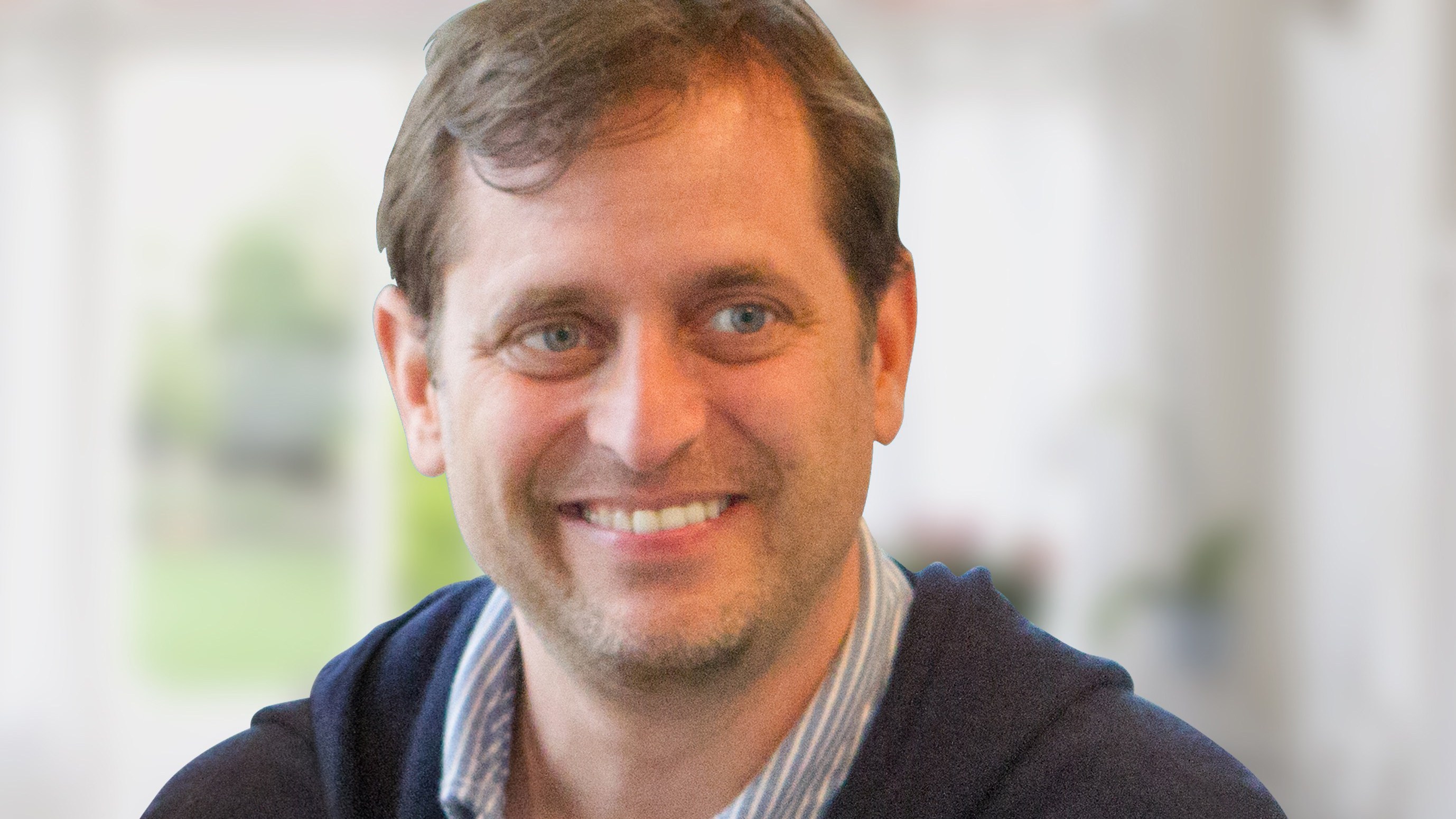 “Rounders” co-writer Brian Koppelman, one of the game’s regulars, said it took his group about 20 minutes before they got into the feel of the old game, despite background distractions.

“It was the same group of people busting on each other, laughing with each other, telling the same stories,” he said.

Bellin wrote in the Los Angeles Times that when he pitched the idea for the game, players expressed eagerness to return to the tables – even if just virtually.

“I put all 14 regulars on a group text and floated my idea. Within five minutes, every one of them wrote back with some variation of ‘yes,’ ‘thank God!’ or ‘This is as happy as I’ve been in weeks,’” he wrote.

Mac VerStandig, a poker-playing attorney who is representing plaintiffs in a class-action lawsuit against alleged poker cheater Mike Postle, told CardsChat these online home games should be legal as long as players don’t take a rake and they live in states that allow social poker games (which is the majority of them.)

“However, if there is a rake, or if any of the players are in states that do not allow even rake-less home games,” VerStandig said, “a combination of both state and federal laws are implicated and the legality of the game becomes rather suspect.”

He notes, however, that states tend to not prosecute players who partake in underground games, even if they may theoretically be illegal.

“Do I think any players will be prosecuted? Probably not. Can I guarantee it? Absolutely not. Is there a chance PayPal grows wise to some of this and starts 86ing ringleaders? Yes,” he said.

Why doesn’t Andy mention which Poker app he is using? So many of them have ridiculous restrictions.

You should try lipoker, no signups or downloads or payments or anything!

playonclubs.com seems to be the best poker software out there for private games with friends.