Who Should Phil Hellmuth Face Next? The 5 Most Intriguing Matchups

Phil Hellmuth is ready for a new opponent on PokerGO’s High Stakes Duel, and that player, we hope, will be one of the following five individuals. The 15-time WSOP bracelet winner told his Twitter followers on Monday that his upcoming foe has already been determined, but he doesn’t know who it will be. 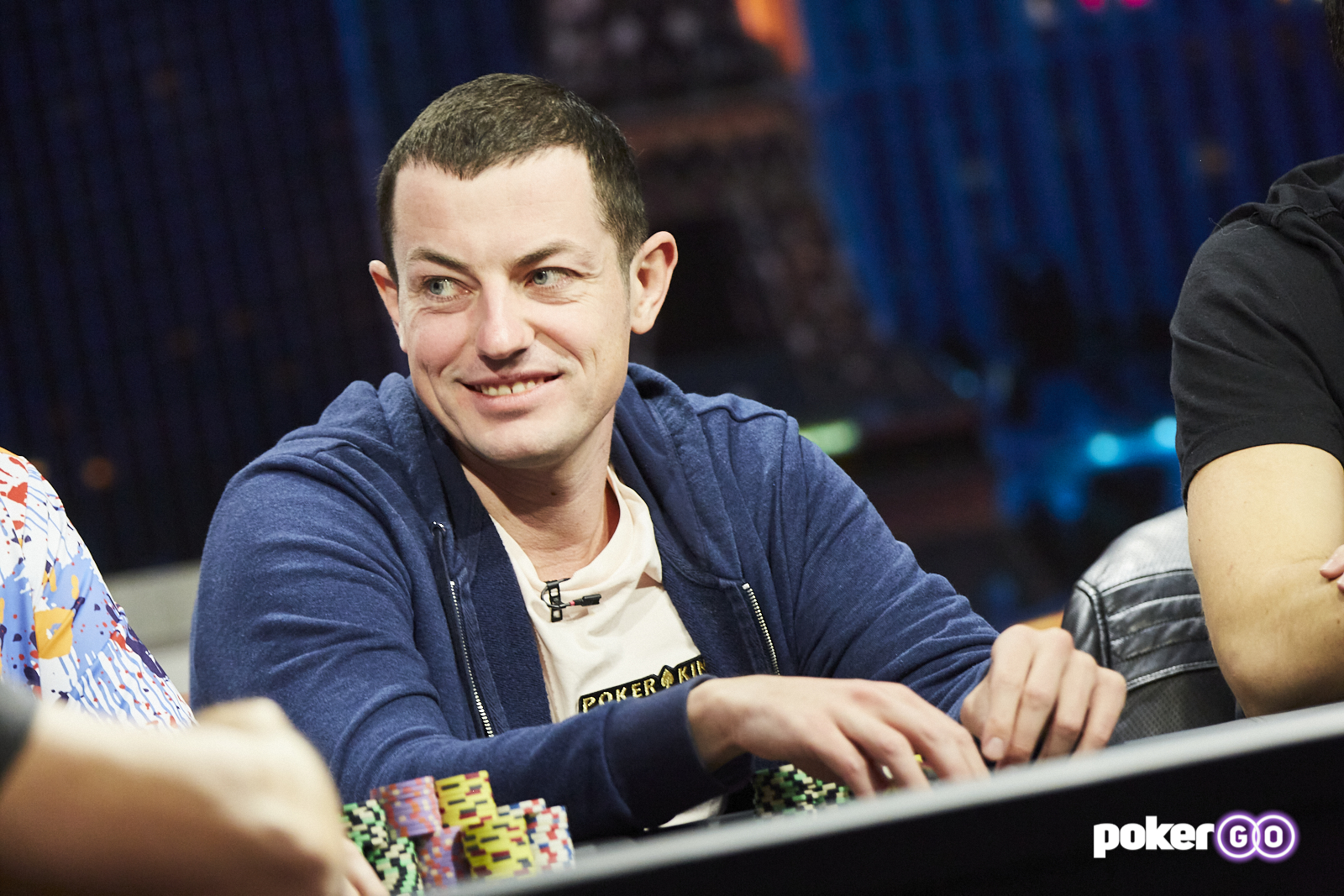 Last week, Hellmuth disposed of FS1 sports talk show host Nick Wright in Round 1, a $50,000 buy-in match. Wright decided he won’t seek a rematch, which, in a strange quirk of the rules, leaves his seat open for Round 2 where the next challenger must pay $100,000 to get in the game.


Hellmuth is 7-0 on High Stakes Duel, having beaten Antonio Esfandiari in three straight matches last year, and Daniel Negreanu three times earlier this year. After beating Wright last week, the question everyone wants answered now is, who’s next, and will it be one of these five pros?

The poker world has been waiting for a Tom Dwan vs. Phil Hellmuth match ever since the two met in the first round of the 2008 NBC Heads-Up Poker Championship, a 64-player heads-up tournament that ended in 2013.

Back then, Dwan, who was known as “durrrr” online at Full Tilt Poker, was considered among the best heads-up players in the world. He just burst onto the live poker scene at the time and famously sucked out with pocket 10’s against Hellmuth’s aces. The Poker Brat took the bad beat with his usual grace and charm (see video below).

“Son, I will tell you this much, son, I would have never put more than 3,000 in with two 10’s before the flop,” a tilted Hellmuth informed his younger opponent during his rant.

“I was going to say good game, sorry for the suck-out, but when you phrase it that way, it makes me not want to,” Dwan responded. “Phil, that’s why you lose money online.

Hellmuth continued to criticize Dwan for making a standard play in heads-up poker. Pocket 10’s is a strong hand heads-up, and most players would call off a stack preflop in a Sit & Go. Dwan didn’t just sit back and take it from the poker legend. He fired back with an offer for a future match.

Hellmuth never accepted the challenge and the two haven’t played heads-up poker since.

In theory, Doug Polk vs. Phil Hellmuth would be a heads-up match for the ages. In reality, however, it likely won’t happen, at least not on a show like High Stakes Duel, because Polk is opposed to playing Sit & Gos. He’d prefer a lengthy, online No-Limit Hold’em cash game challenge similar to his battle against Daniel Negreanu, where he won $1.2 million over 25,000 hands.

That type of match isn’t likely to intrigue Hellmuth, however. Still, if this match were to somehow take place, it would certainly draw in a large audience. Hellmuth, who is unbeaten on High Stakes Duel, up against arguably the best heads-up player ever. And both players know how to entertain an audience. What more could you ask for?

How about asking for Phil Ivey? The greatest player in World Series of Poker history against, arguably, the best overall poker player ever. That’s what you’d get with an Ivey vs. Hellmuth matchup. Two of the most popular and legendary pros battling heads-up for hundreds of thousands of dollars. What’s not to love about that?

These two players have contrasting personalities, which is intriguing on its own. Ivey is the consummate professional at the poker table, never complaining about bad beats or criticizing other players, whereas Hellmuth is … well, Hellmuth.

If anyone can match Hellmuth’s bratty behavior at the poker table, it’s former Lithuanian politician Antanas Guoga, more affectionately known as “Tony G” in the poker world. If you put these two loudmouths together in a heads-up match, PokerGO wouldn’t have any need to pay for commentators.

Hellmuth and Tony G have some history together, and it isn’t pretty, but it sure is entertaining. The outspoken poker pros have faced off numerous times in televised poker shows, and they get along about as well as a divorced couple.

In 1989, Johnny Chan entered the WSOP Main Event as the two-time defending champion. The eventual 10-time bracelet winner reached the final table for the third consecutive year and found himself heads-up for the world championship against an unknown 26-year-old player from Wisconsin named Phil Hellmuth.

Hellmuth would go on to win that match, ruining Chan’s shot at a three-peat while, at the same time, becoming the youngest Main Event champion in history at the time. It’s been 32 years since Hellmuth pulled off that historic win, and it would be intriguing to see if Chan can get some revenge for that crushing defeat.