With life unlikely to return to any sense of normalcy in the near future, the World Poker Tour has taken the initiative. Instead of waiting to be told its Montreal event can’t go ahead as planned, the tournament operator has created an online alternative. 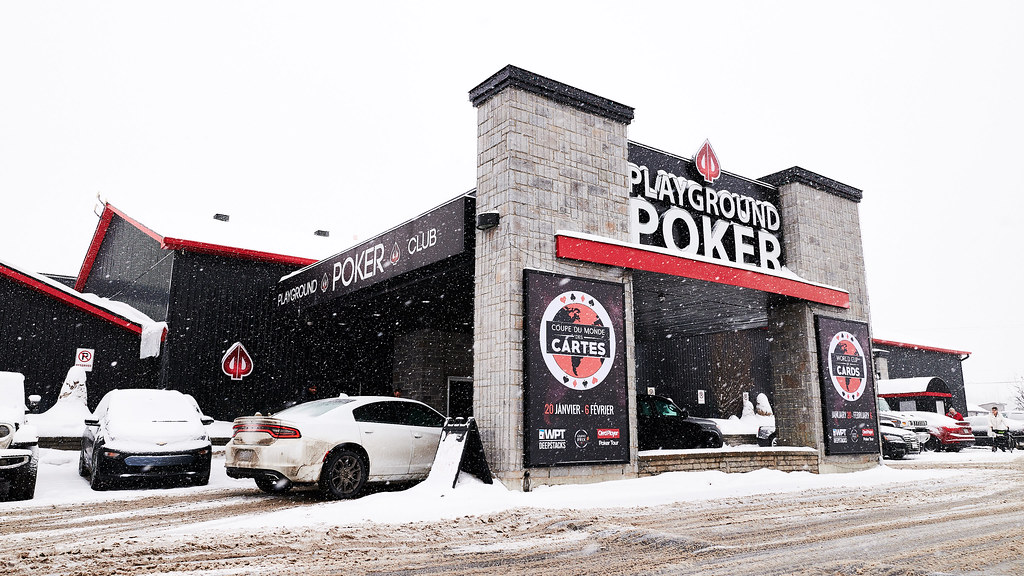 Players won’t be heading to one of the WPT’s favorite destinations in January as the WPT Montreal tournament is moving online due to COVID-19 restrictions. (Image: WPT)

Set to run in January, the latest WPT Online will replace what is consistently one of the live tour’s most popular events at Montreal’s Playground Poker Club.

Given how 2020 has played out, the move isn’t surprising. However, it does suggest that 2021 may see just as many live events replaced by digital alternatives as COVID restrictions continue to cause problems.

The odds on live poker tournaments happening in any great numbers next year are low. Although parts of Europe, including Russia and the Czech Republic, have hosted events in recent months, Canada is still a relatively closed shop.

As such, the WPT isn’t prepared to gamble and waste time organizing something that may have to be canceled. That’s why the decision was made to host WPT Montreal on Partypoker between Jan. 10 and 20.

Even if Playground Poker Club is open in January, making the call early is the sensible move.

It also gives the WPT and Partypoker time to generate maximum interest in the CA$3,200 main event. The $2 million guaranteed tournament will feature two starting days on Jan. 10 and 17, respectively. In addition to direct buy-ins, Partypoker will use a tiered satellite system.

The system prevents players from buying directly into final-stage qualifiers. Instead, they’ll have to work their way through at least one step of the qualification ladder. Satellites start at $0.01 and the most anyone can pay to qualify in a single week is $33. This means players will only be able to take part in final-stage satellites if they have a ticket.

The system should give those with smaller bankrolls a better chance of getting into the WPT Montreal Online main event.

Under normal circumstances, high rollers can have more bites of the apple by paying to enter a final-stage satellite. Casual players may not have this luxury and, instead, have to work their way through various steps. Thus, they have few opportunities to win a ticket.

The system is a product of the times. Events like WPT Montreal are traditionally frequented by pros and a handful of qualifiers. With COVID-19 forcing everyone to adapt to changing realities, tournament organizers see this as an opportune time to make these types of tournaments more accessible to everyone.

Naturally, the WPT and Partypoker also want to beat the $2 million guarantee by attracting as many qualifiers as possible and, as poker evolves in the COVID era, we’re starting to see some of the barriers to entry coming down. That, in the long run, should be a positive for the industry at large.