Europe is a continent divided, and not because Britain is negotiating its departure from the European Union (EU). With second waves of COVID-19 infections being reported across Europe, the country you’re in now determines whether or not you can play live poker. 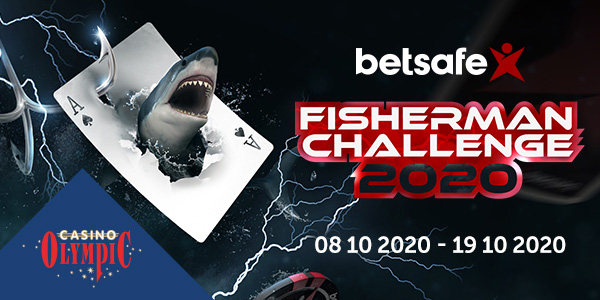 The latest example of the emerging divide between those on lockdown and those free to play came courtesy of Lithuania.

With an average of fewer than five COVID-related deaths per day, life has returned to some semblance of normality in the Baltic state. That allowed Betsafe to run a live tournament featuring almost 1,000 players last week.

Betsafe Shows Live Poker Tournaments Can be Safe and Successful

The Betsafe Fisherman’s Challenge took place at Olympic Casino, Vilnius. The €220/$255 main event attracted 934 entries and generated a €186,800/$219,000 prize pool. That figure not only surpassed 2019’s main event total, but broke the record for the largest live poker tournament ever held in Lithuania.

Action in the main event concluded last Sunday after Martynas Račinskas defeated Vilardas Zumaras heads-up. That win earned Račinskas a €26,392/$31,000 payday, and brought a successful live event to an end. 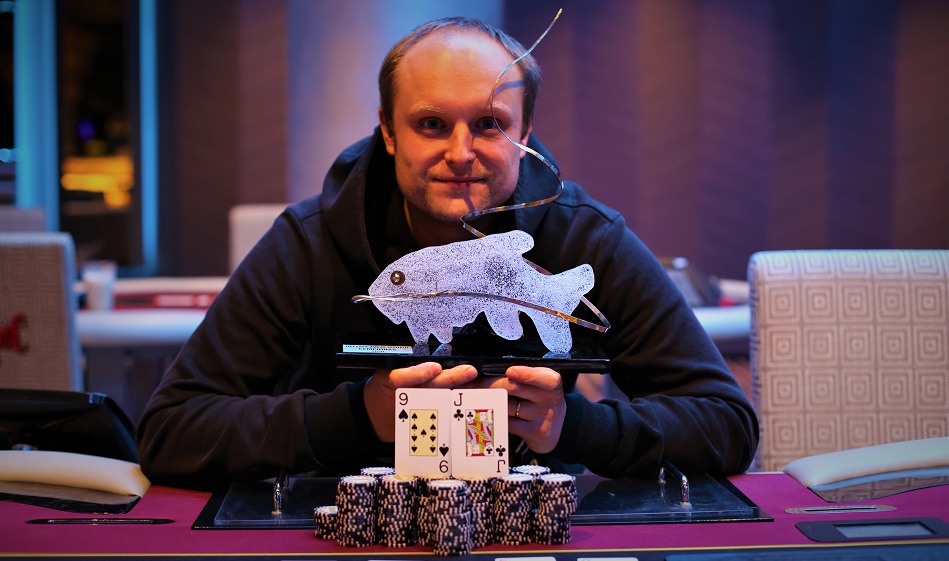 A mask-less Martynas Račinskas poses with the winner’s trophy at the Betsafe Fisherman’s Challenge. (Image: Betsafe)

Breaking records is impressive under any circumstances. To do it at a time when other European countries are facing a new wave of national lockdowns is even more striking. Not only is it significant the tournament was allowed to take place at all, it seems the use of facemasks was optional (see images above and below). 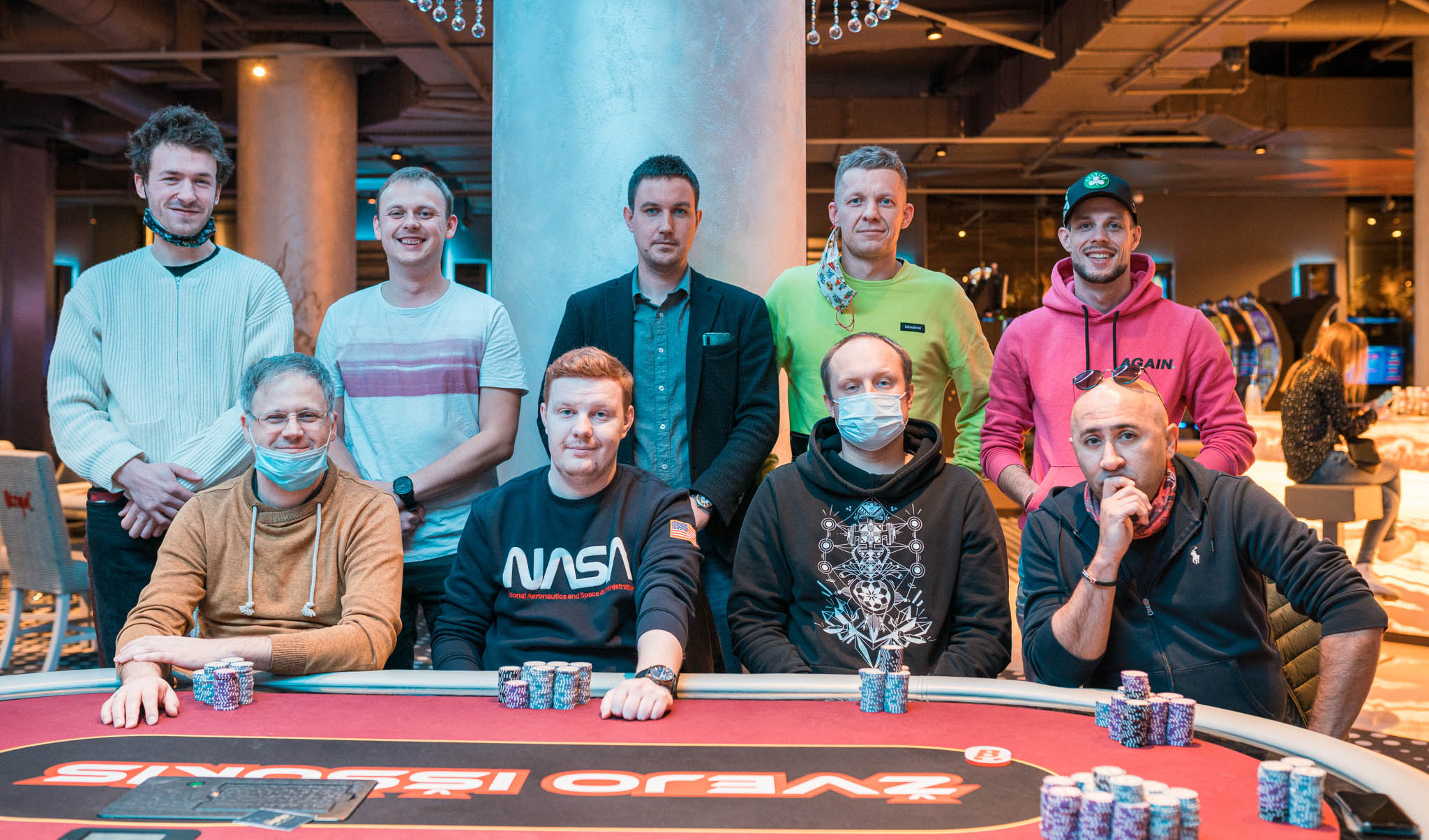 The scenes in Lithuania mirror those recently witnessed in the Czech Republic. King’s Casino Rozvadov was one of the first major poker venues in the world to not only reopen after COVID-19 lockdowns, but to offer tournaments.

After King’s led the way, it looked as though other European countries would follow suit. Spain, France, and the UK have all allowed casinos to reopen over the past three months, but haven’t approved the running of poker tournaments.

Europe Divided on Poker During Pandemic

Now, with Spain, France, the UK, and other EU nations once again tightening COVID-19 restrictions, the chances of live tournaments returning to Europe as a whole this year are slim. The organizers of the Irish Poker Open, for one, aren’t willing to gamble with the pandemic.

Ireland recently imposed a national lockdown. As such, the Irish Poker Open will now take place on Partypoker in December. That’s not necessarily a negative. The success of live-to-online tournament coverts has been one of 2020’s top stories.

However, a digital Irish Poker Open further highlights the contrast in Europe. Where one country can welcome almost 1,000 tournament players and break records, another is trapped in a lockdown.

Disparities between countries are inevitable, but the dynamics show the fractured nature of poker in Europe at the moment. The positive, however, is that live tournaments are returning. Not only that, the appetite for action is still there.

When possible, it appears obvious that live poker will thrive again, but for now, Europe remains a divided continent when it comes to tournaments.