Online poker has been outlawed in the Indian state of Tamil Nadu, despite a recent court order proposing regulation of the industry as a viable alternative to prohibition. 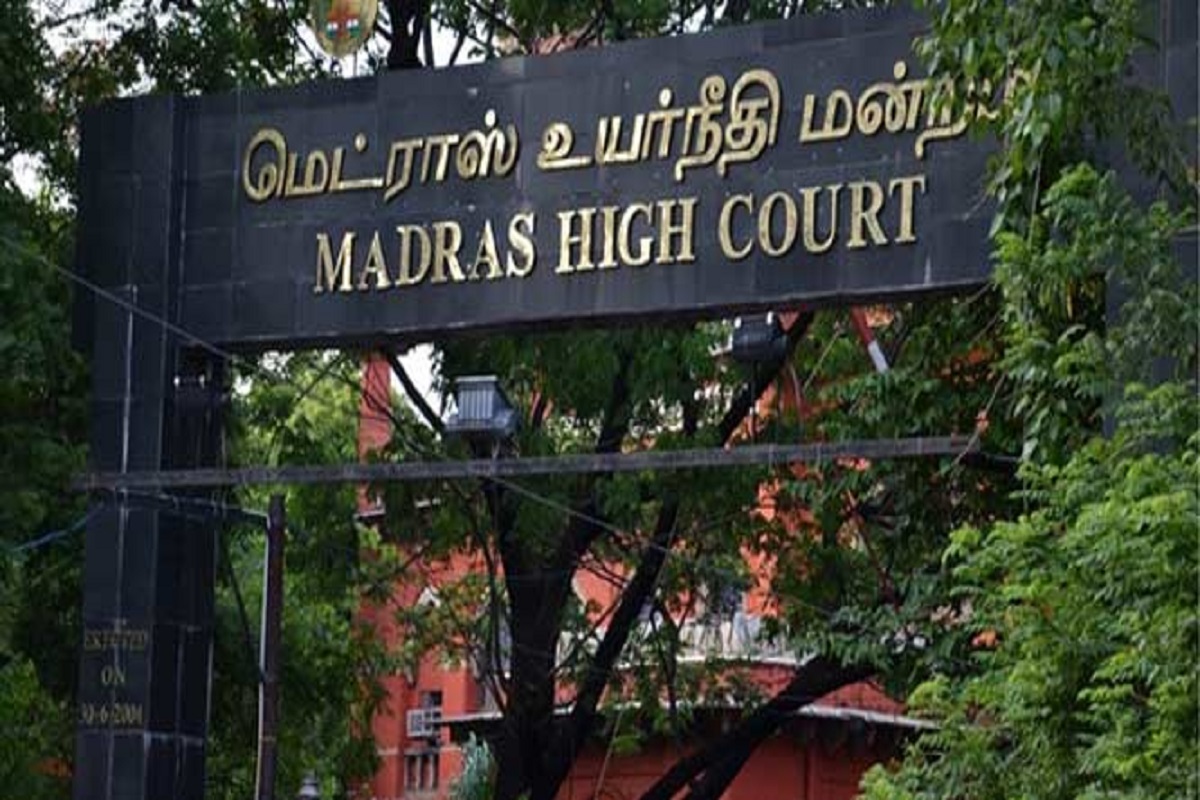 Following a ruling by the Madras High Court, the government of Tamil Nadu has made online poker illegal in the state. (Image: India.com/ANI)

The status of online poker in the region has been under scrutiny for some time. Petitions to ban online gambling have been the subject of debate at the Madras High Court for almost a decade.

Delays and postponements have dragged the debate on for longer than necessary. Things came to a head recently after two men reportedly committed suicide because of gambling debts. As such, the Madras High Court pushed the agenda earlier this month.

Justices B. Pugalendhi and N. Kirubakaran ruled that action should be taken against online poker and rummy sites operating in Tamil Nadu. The verdict was almost identical to one issued in July. On both occasions, the court ruled that online gambling should be made illegal or regulated.

The latter option would have brought Tamil Nadu in line with other states in India, such as Nagaland. However, the AIADMK government, led by Chief Minister Edappadi K Palaniswami, opted for the former.

The ruling means online poker and rummy are now illegal in Tamil Nadu. Anyone caught playing within the state can be fined up to $135, imprisoned for two years, or both. Owners of online gambling sites active in the region can also be subject to legal action.

The decision isn’t only a blow to those in Tamil Nadu, but to the online poker industry in India. With a population of more than one billion and an emerging middle class, India has the potential to become a hotspot for poker.

With a long history of card games, including during the religious festival of Diwali, all the ingredients for success are there. However, much like the US, opinions on the game differ between states.

Skill Could Save Poker in India

The fractured nature of the industry makes it difficult, at best, for India to fulfil its potential. The ban in Tamil Nadu won’t help that but, among the negatives, there is a potential positive.

With this clause intact, poker could have a light at the end of the tunnel. Although it’s proven difficult in other regions, namely Gujarat, there is an argument that poker is a game of skill.

If lobbyists in Tamil Nadu can convince lawmakers that poker should be defined in a different way to blackjack et al, it wouldn’t be classified as being illegal.

That, however, will take time and money that some may not care to invest. For now, then, all bets are off in Tamil Nadu.