Online Poker Sites in India Praying for Another Diwali Rush

The leading online poker sites in India are getting set for another annual rush of interest thanks to the Hindu festival of Diwali. 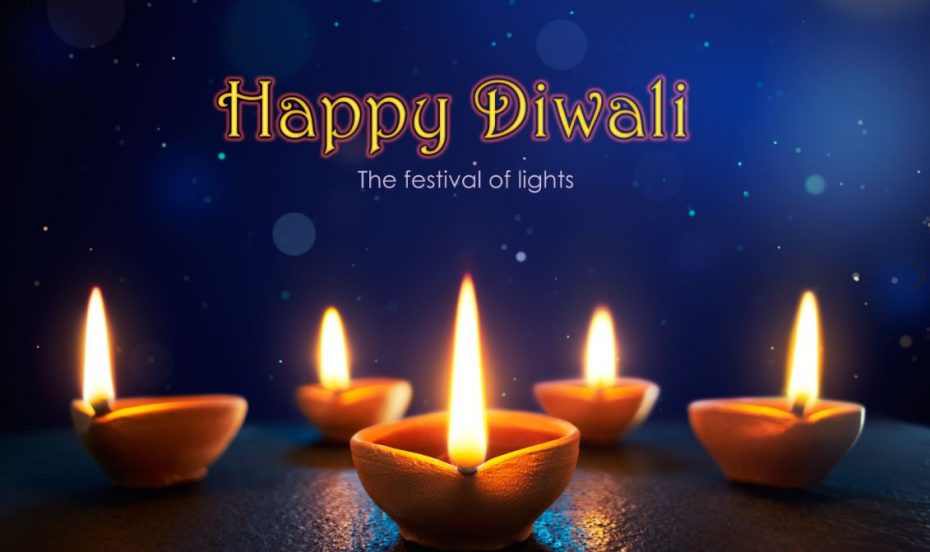 PokerStars is leading the charge this year as poker sites in India get ready for a Diwali rush. (Image: Freeths)

With traffic often peaking during Diwali, PokerStars is looking to capitalize with another Rush series.

In line with the continued growth of online poker in India, the operator is hosting 48 events between Oct. 28 and Nov. 3.

For PokerStars, offering more added value than its peers isn’t anything new. However, in India where it’s not the leading operator, making up ground on the competition during Diwali is crucial.

As it stands, PokerStars India is the third-largest site in the country. That’s an improvement on where it was in 2018, but the numbers suggest it’s still got more work to do.

Of the two largest online poker sites in India, Spartan Poker and Adda52, the latter attracts more than double the number of cash game players than does PokerStars.

However, with Diwali providing a boost for everyone, the operators with the best promotions will likely reap the long-term benefits.

Getting into the spirit of the season, Adda52 is using its diversity to stand out from the crowd. Staying true to the notion that rummy was played by the Hindu gods, it has created the Diwali Cash Bomb.

Taking place on Oct. 27, the rummy tournament will feature a $14,000 guaranteed prize pool.

Other online poker sites in India joining the fun are Spartan and PokerBaazi. The former is hosting a $3,000 Diwali freeroll for anyone that deposits $3.50 using a special code.

The latter is taking a slightly different approach with a myth busting campaign. Looking to replace fiction with fact, PokerBaazi is hoping education will convince the masses to ante up

This #Diwali, we're shining a light on some poker myths and debunking them. Did you know that PokerBaazi's Random Number Generator Certification means that every card is truly random?#PokerBaazi #PokerMyths #DidYouKnow pic.twitter.com/fKHsKPAsIN

This #Diwali, we're shining a light on some poker myths and debunking them. Did you know that on average, three out of every four hands end up being folded?#DidYouKnow #PokerFacts pic.twitter.com/veWG3GJHCO

One of the biggest tasks all online poker sites in India face at the moment is changing the public’s perception of the game. Despite legalization in certain parts of the country, there are some regions where poker is still classified as a form of gambling.

As well as legal implications, gambling is seen as a social taboo; something that’s only enhanced by India’s deeply religious culture.

Indian online poker operators have worked hard to change this line of thinking. Using sports stars, chess players and celebrities, the likes of Adda52 have put forward the message that poker is a game of skill.

These efforts are starting to pay off as traffic stats are improving. The hope now is that Diwali will provide another surge of interest.

As per Hindu scripture, the goddess Parvati decreed playing cards on the night of Diwali will lead to prosperity.

This year the religious festival falls on Oct. 27, and operators will be hoping it creates another year of good fortune for the online poker industry in India.

Because I am the Brahman of the Universe, that is, essentially God. I don’t mind playing Poker. I think it’s fair game! And before you sit down to play it, read the rules! Because putting $500 you can lose them. And to blame in this situation will only you! So think before you start playing Poker. Personally for me in this game there is nothing dangerous, but on the contrary, very exciting. And brings a small income.