Another Indian state may be on the verge of legalizing online poker following a recommendation by the Madras High Court. 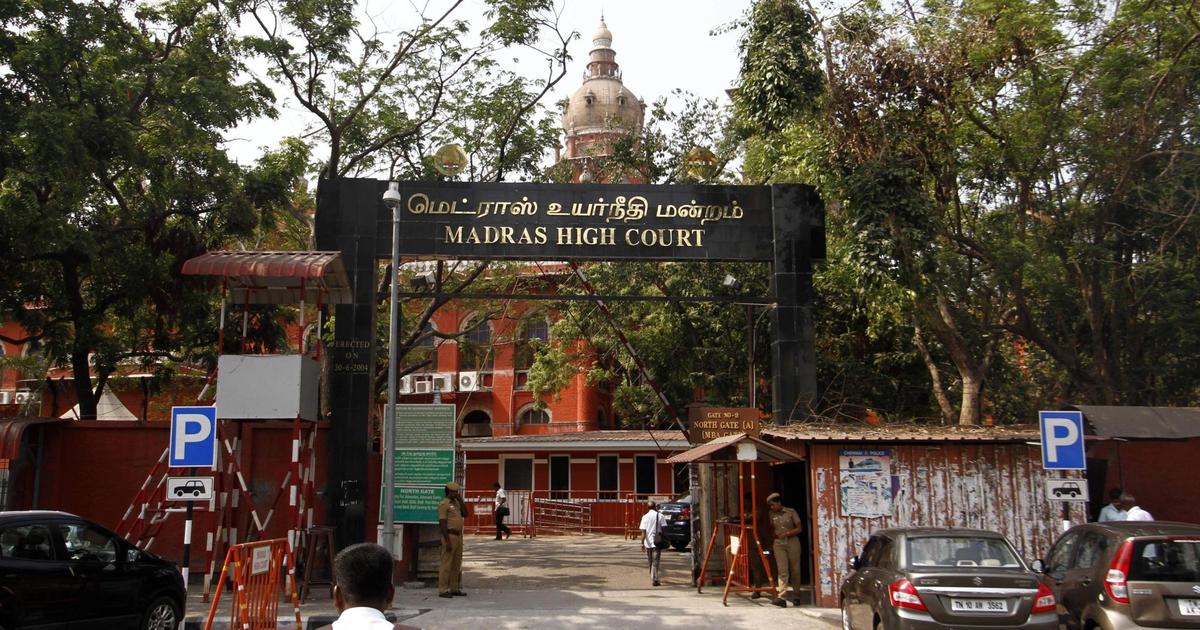 The Madras High Court has called for the regulation of online poker and gambling in the state of Tamil Nadu. (Image: Pokerguru.in)

The Indian gambling landscape is similar to the system used in the US. States such as Nagaland have legalized online poker as a skill game, allowing operators to offer services across India. Other states aren’t so inclined, however.

Gujarat doesn’t define poker as a game of skill, for example. As such, it’s a game of chance and, therefore, illegal. Tamil Nadu another state where the game is currently against the law, but all that could be about to change.

A legal case between the local police force and D Siluvai Venance has raised the issue of regulation. Venance was arrested and charged under the Tamil Nadu Gaming Act after he was caught playing rummy for money.

Justice B Pugalendhi heard the case last week and questioned why police were taking action against card games (and players) when they’re legal in other states. This led the High Court judge to recommend a regulatory framework within the state.

“A comprehensive framework by a regulatory body is necessary to regulate the online sports and curb any illegal activities as well. In fact, such regulation of online sports would encourage investment in the sector, which could lead to technological advancements as well as generation of revenue and employment,” reads the court order.

Justice B Pugalendhi concluded that the court doesn’t stand against sports betting or card games such as poker and rummy. He pointed to India’s long history of card games and, in turn, the need to regulate in order to protect consumers.

“Needless to say, if the Government intends to pass legislation in this regard, all the stakeholders should be put in [sic] notice, and their views should be ascertained,” the order concludes.

Another Step to Unlocking Poker’s Potential in India

Roland Landers, CEO of the All India Gaming Federation, described the decision as another step forward for legal online gaming within the country.

“We welcome the order of the Madras High Court, which iterates that the Court is not against virtual gaming. As the foremost representative of stakeholders of the online gaming industry, AIGF looks forward to wholeheartedly supporting the government in carrying out these directions of the Hon’ble Court,” Landers said in a press release.

Online poker in India has become more widespread over the last three years. Alongside homegrown talent such as Adda52, international operators like PokerStars have entered the market.

With certain states still branding it an illegal activity, the industry’s growth is being stunted. The implementation of gambling laws in Tamil Nadu will be seen as another step forward in the quest to make poker popular in a country with a population of 1.3 billion.