Poker’s legal status in the Indian state of Gujarat will remain a matter of debate until May following another delay by the High Court. 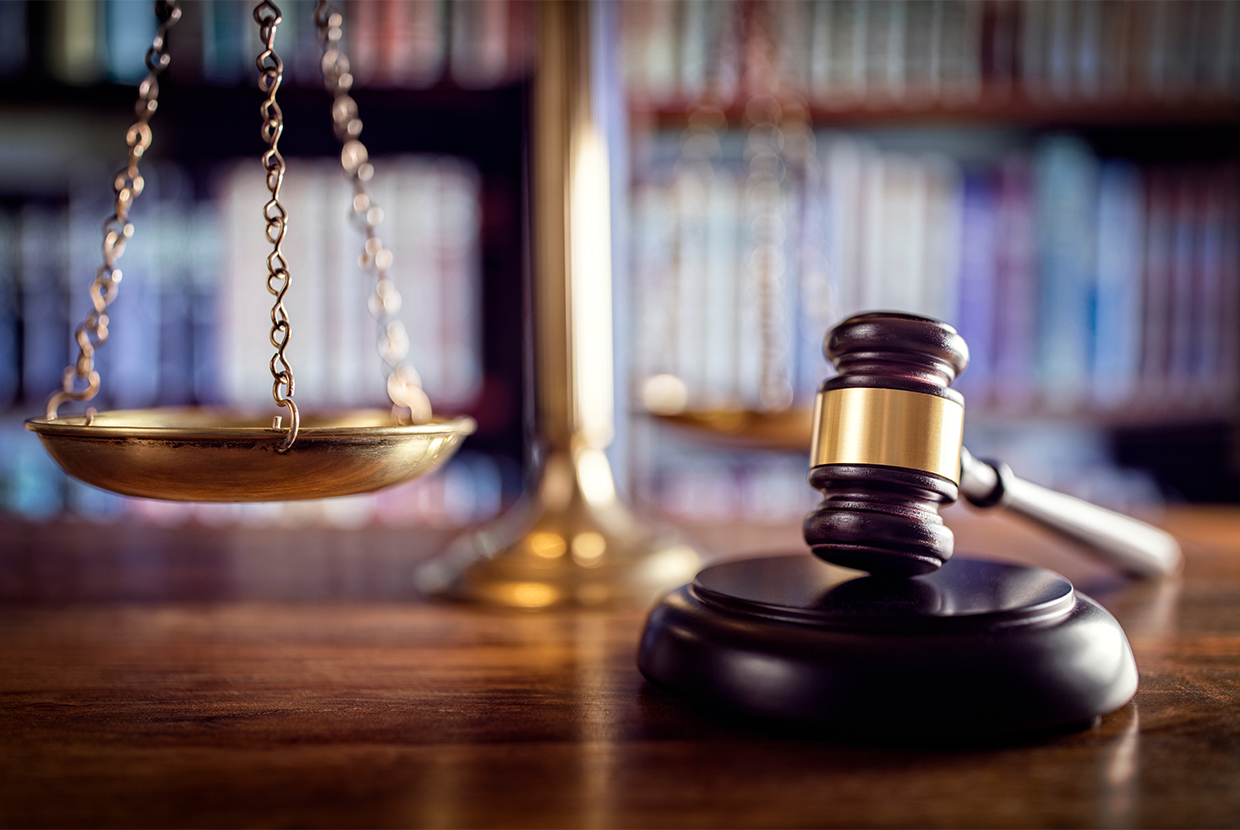 In what’s becoming a disappointing saga for local poker players, the Gujarat High Court failed to hear an appeal by local operators on Monday.

The latest failure to discuss whether poker is a game of skill follows similar postponements in January and February.

The pattern of delays has persisted since 2017 when the High Court ruled that poker is a game of chance. That classification makes poker a form of gambling and, therefore, illegal under Gujarat state law.

The Indian Poker Association and various gaming entities challenged the ruling in 2018. Filing letters of appeal, the groups have been waiting over two years for a hearing.

Following the previous postponement in Feb. 2020, there was hope the appeal would finally move forward. Chief Justice Vikram Nath and Justice AJ Shastri said proceedings would start on March 9. The intention was also to hold daily hearings and expedite the process.

However, when the due date came around, the two judges postponed the matter once again. The only hope for players is that a new division of the High Court may hear the case.

What’s more, instead of a month, the High Court representatives set the next hearing for May 5, 2020. This extended delay may give the state’s legal experts time to study the issue in more depth before considering the appeal.

For the Indian poker industry as a whole, the Gujarat saga is indicative of a fractured system. Although the game continues to thrive thanks to regulations in states such as Nagaland, conflicting viewpoints are stunting growth.

With a population of over one billion and a rising economy, India is a potential hot-spot for poker. However, the lack of agreement between states as to whether it’s a form of gambling or a game of skill continues to hamper progress.

Indian poker players and businesses in Gujarat will continue to argue for the latter definition. The real problem, however, is whether High Court judges are willing to listen or not.