Live poker tournaments might be impossible to run in certain parts of the world right now, but the Russian coastal resort of Sochi is buzzing with activity this week. 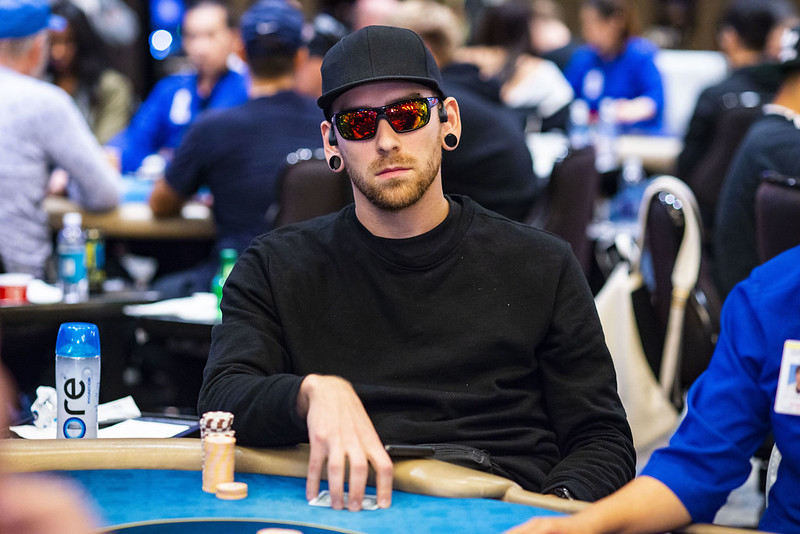 With PokerStars’ European Poker Tour (EPT) rolling into town last week, locals and those able to travel took to the felt, despite any ongoing concerns related to COVID-19. In the EPT Sochi National event, the organizers collected 508 entries, which is just 213 fewer buy-ins than in 2019.

That’s down on the 721 total entries and $762,875 prize pool from March 2019. However, with live poker tournaments still on lockdown in various countries, hosting an international event is a win in and of itself. What’s more, the turnout is strong given that COVID-19 has restricted movement around the world for more than six months.

PokerStars was forced to cancel an EPT event at Casino Sochi in March 2020. Despite holding out hope, the organizers pulled the plug three days before the scheduled start. EPT Barcelona, which was due to take place in August, was also canceled soon after. The current event in Sochi is the first time an EPT has taken place since March. 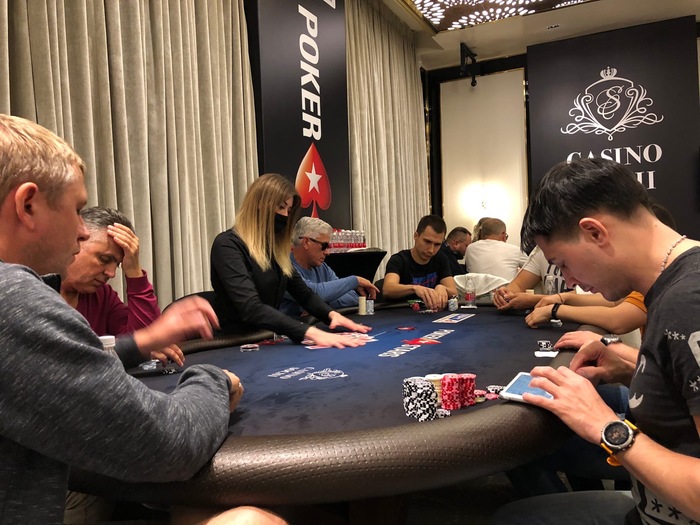 A current view from the felt at EPT Sochi. (Image: Oleg ParaMon/PokerStars LIVE)

The conclusion of the National also signaled the start of the EPT Sochi main event on Wednesday. Three starting flights led into three additional days of knockout action ahead of a winner being crowned on Saturday.

Those who traveled to Casino Sochi also have a selection of side events and cash games on offer. Under normal circumstances, these things would be seen as a standard. However, in the wake of COVID-19, the opportunity to enjoy a full roster of options is a luxury.

Poker is slowly returning to normal in parts of the world, but not everywhere. Tournaments remain virtually impossible in the UK, Spain, and in other European countries because the constant movement of players throughout an event makes cleaning procedures and social distancing difficult.

Certain countries in Europe have shown it is possible to run a tournament, however. Kings Casino Rozvadov has been hosting cash games and tournaments for more than two months, and Casino Sochi has been doing the same since August.

PokerStars worked with the host venue and the local Marriott Hotel where players are staying to ensure everyone is protected. Temperature checks are mandatory, and PPE equipment and hand sanitizers are available on request.

Perhaps the biggest sign of life returning to normal is the presence of non-locals in Sochi. A look through the recent finishers shows players from Ukraine, Cyprus, and Italy.