While poker rooms around the world struggle to regain a sense of normality, King’s Casino Rozvadov is hosting two notable live events as part of its busy August and September tournament schedules. 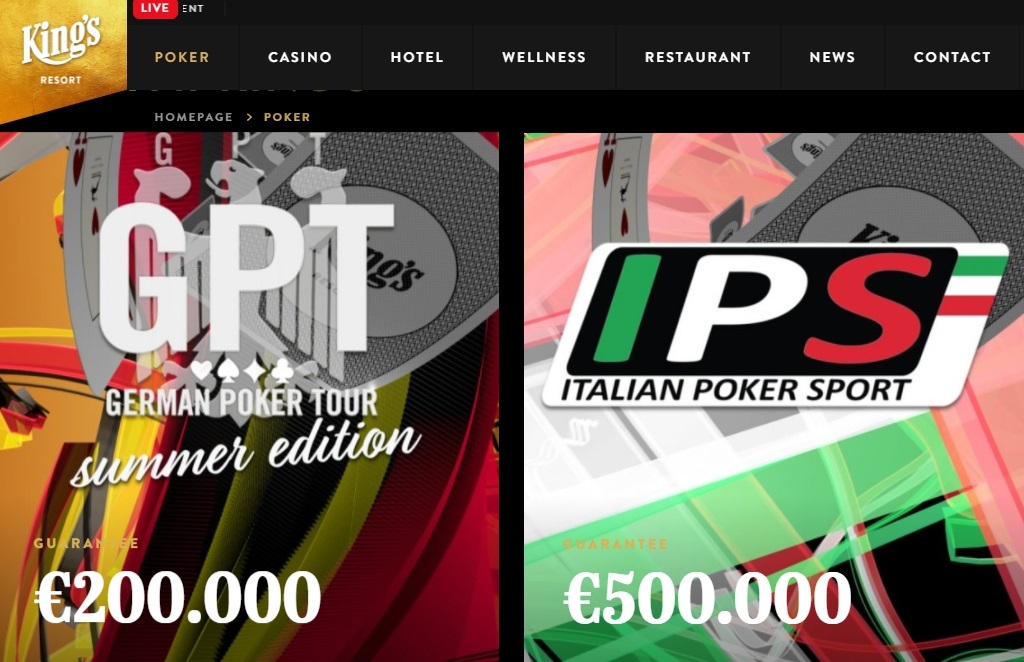 King’s was one of the first casinos in Europe to close and, subsequently, reopen following the COVID-19 outbreak. Its cause was helped by the fairly limited spread of the virus in the Czech Republic.

Since reopening its doors, King’s has reintroduced poker and scaled back on certain safety measures. The strategy has been a success, and, in the coming weeks, it will host the German Poker Tour and Italian Poker Summer Series, among other MTTs throughout August and September.

The German Poker Tour got underway on August 19 with the first of 13 events. The €300 main event features a €200,000 guarantee, while the side events carry four and five-figure prize pools.

Two days after the German Poker Tour concludes on August 24, the Italian Poker Sports Summer Series will get underway. There will be 16 events in total, including a €250 main event with a €500,000 guarantee.

The hottest month of the year is packed with hot poker tournament highlights at King’s!

The two festivals may not be noteworthy under normal circumstances, but things are far from normal right now. Although some semblance of normality is returning to poker, live tournaments are few and far between.

With the Czech Republic’s daily infection rate hovering around the 200 mark and just 406 COVID-19 deaths, King’s Casino is in a stronger position than most. Cash games have been running since May and tournaments followed in June. 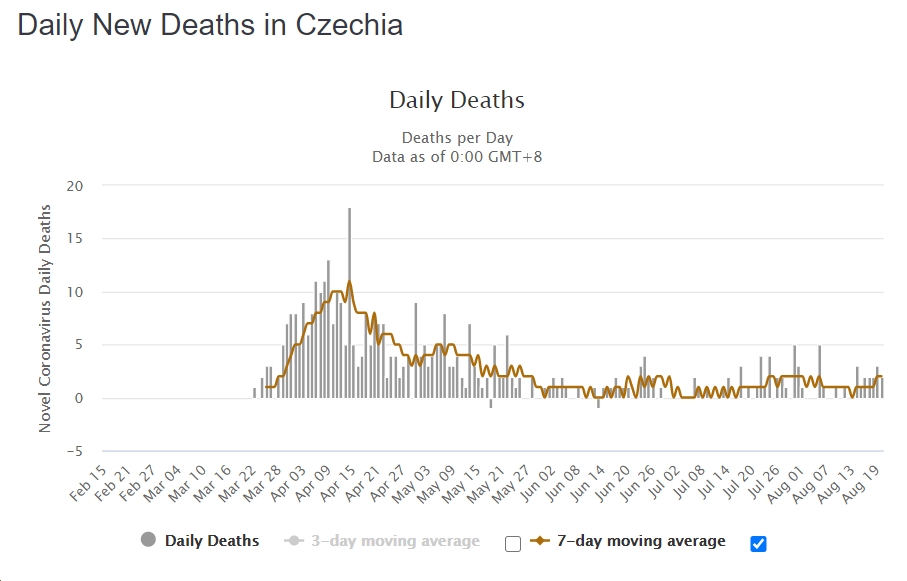 Facemasks have also been phased out in line with local safety guidelines. As such, poker has not only return to normal in the Czech Republic, it’s alive and well at King’s Casino Rozvadov.

The same can’t be said for other casinos in Europe. At Casino Barcelona in Spain, facemasks are still mandatory, but poker tables are open. A representative for Casino Barcelona told us that six-max cash Hold’em and Omaha games are running, but tournaments aren’t available as of yet.

In the UK, casinos in England reopened last week, and poker is now available. However, with government guidelines making it almost impossible to host tournaments, cash games remain the only option. 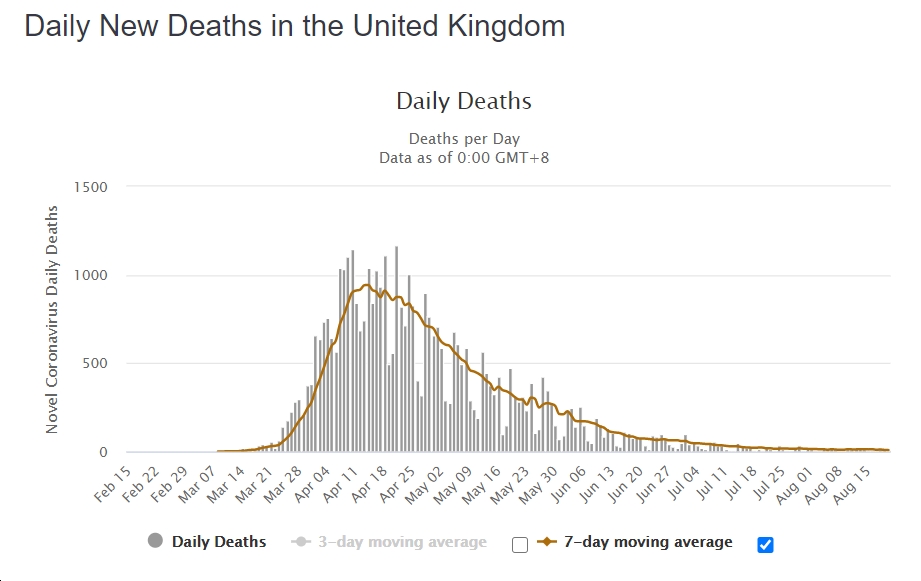 The good news is that infection and mortality rates are falling. Daily “COVID-19 related deaths” in the UK have been as low as three this week. It’s a similar story in Spain and other parts of Europe.

COVID-19 will linger for years to come, but the statistics suggest life can, and should, return to normal in the near future. The Czech Republic has shown what’s possible and, for poker players specifically, the latest activity at King’s Casino should be seen as a positive.

Live poker tournaments can and will return. King’s has followed government guidelines and is now leading the way in Europe. As well as its German and Italian themed events, there are seven tournaments lined up for September alone.

Then, from there, it’s onwards and upwards for King’s as it looks to bounce back from COVID-19 in style with more tournaments throughout the remainder of 2020. That should serve as a beacon of hope to casino owners, tournament providers, and players around the world.