Just days before the High Court in Gujarat, a state on India’s west coast, is set to rule on the legality of poker, a judge in that state declined to consider a petition by a card club operator seeking to establish poker and rummy as games of skill. 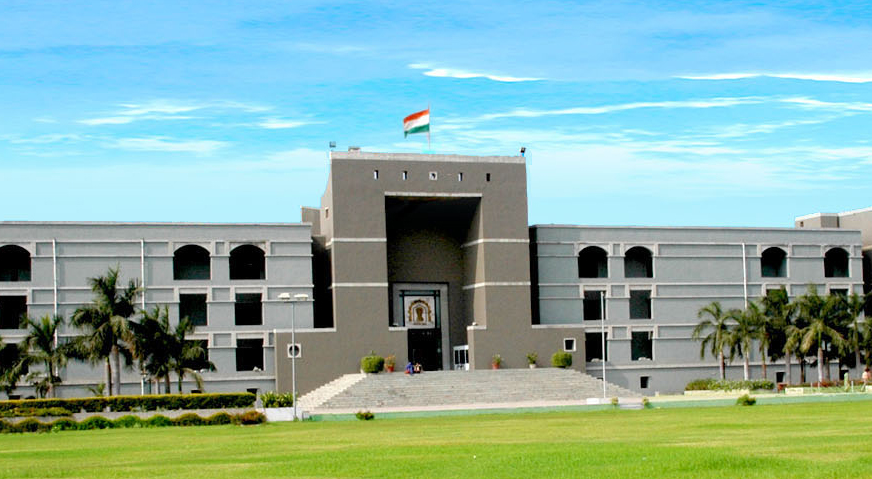 The Gujarat High Court in Ahmedabad is the scene of the latest decisions affecting the legal fate of poker in India. (Image: Wikipedia)

This decision came just a week before another justice on the Gujarat High Court is scheduled to issue a ruling in a case about whether or not poker constitutes prohibited gambling. Much of that outcome is expected to rely on a luck vs. skill determination.

The latest legal story involves club owner Samir Patel, who filed a petition with the Gujarat High Court seeking a “no objection certificate,” which would allow him to offer poker and rummy in his card club without fear of law enforcement.

Like many poker room owners in Gujarat, Patel had seen his games broken up by local police officers in recent months. With the state currently classifying poker as gambling, it’s deemed an unlawful activity under the Gujarat Prevention of Gambling Act.

According to The Times of India, Patel argued that poker is a game of skill and, therefore, not subject to the laws that ban gambling in the state.

But after reviewing the document on Nov. 17, Justice JB Pardiwala dismissed it at the admissions stage. In the court document, published online by livelaw.in, Pardiwala notes that “no case worth the name is made out,” which means the case was not worth hearing.

In a bid to have the police raids stopped and poker redefined, the Indian Poker Association submitted a case to the Gujarat High Court in October 2016. Working alongside local live poker rooms, the organization stressed that poker does “not form part of gaming or gambling.”

Over the course of multiple hearings, the IPA, poker pros, and industry professionals have made the case for poker being granted an exemption under state law. The final hearing took place in September, with Justice Rajesh Shukla delaying his verdict until Nov. 23.

While the outcome of Patel’s latest legal push won’t have a direct bearing on Shukla’s decision, it could be a sign of what’s to come.

Unlike other Indian states such as Nagaland, where poker has been redefined in recent months as a game of skill, officials in Gujarat, on the opposite side of the country, have fought hard to maintain the status quo and keep the game illegal.

I hope will be allowed to play poker legally, there is no big crime in it