The coronavirus threw a wrench into everyone’s 2020 plans but, in times of crisis, it’s those who adapt the best that are able to thrive in challenging times. Case in point: GGPoker.

GGPoker emerged as one of the standout performers of 2020 thanks to new innovations during the COVID-19 pandemic. (Image: GGPoker)

With live tournaments falling victim to the pandemic, GGPoker emerged as one of the go-to sites for online festivals.

In essence, it’s adapted to the “new normal” better than most and, as such, advanced its position at a tough time. However, it was a series of pre-COVID moves that facilitated a post-COVID pump.

The signing of Daniel Negreanu in November 2019 can be viewed as GGPoker’s coming out party. Since its launch in 2014, the company built up a strong base in China and South East Asia.

Although it found its way into parts of Europe and Canada between 2016 and 2017, GGPoker’s reputation on the world stage was far from what it is today. The signing of Negreanu not only signaled the brand’s move into new markets, but made one of poker’s most recognizable names the public face of the company.

This helped spark a partnership between GGPoker and the World Series of Poker (WSOP). Negreanu isn’t only a prominent member of the poker community, he’s worked closely with industry insiders and organizations such as the Poker Alliance. 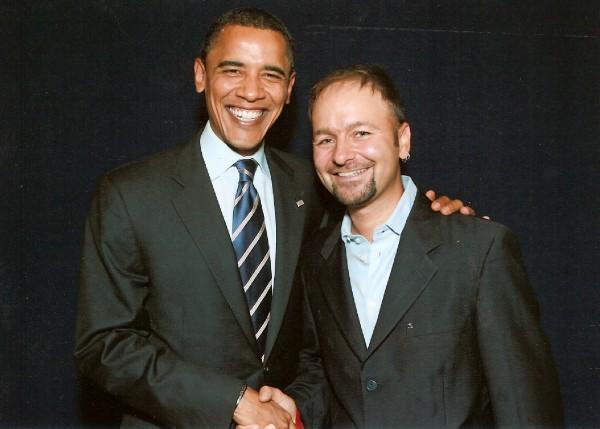 These efforts have given Negreanu links to WSOP executives Ty Stewart and Jack Effel like few other players have. As such, he was able to facilitate a relationship between his sponsor and the WSOP, and become an international spokesperson for their future collaborations.

Lest we forget, Negreanu once rubbed shoulders with former US President Barack Obama and appeared on Bravo’s “The Millionaire Matchmaker.” By that token, he’s not only famous in poker, but famous full stop.

GGPoker leveraged its rise to prominence — and Negreanu’s reputation — to host the WSOP Super Circuit in May. With players locked down due to COVID-19 restrictions, the festival beat its $100 million guarantee.

That success, coupled with an inability to host the WSOP in Las Vegas, paved the way an online summer series. GGPoker took responsibility for the international portion of the WSOP Online, while WSOP.com hosted bracelet events for US players.

The international leg of the series was possible thanks to GGPoker’s expansion over the last three years. Between 2014 and 2017, the site was active in parts of Asia, Europe, and Canada thanks to a gaming license from the government of Curacao.

With prominent markets like the UK having their own licensing systems, GGPoker had to meet additional regulatory standards. To that end, it was approved by the UK Gambling Commission in 2019 and, more recently, by the Malta Gaming Authority in June 2020.

These licenses opened up the site to more players and made an international WSOP possible during national lockdowns. The novelty of an online WSOP, coupled with the promise of big-money events and bracelets, resulted in broken records.

Most notable was the $5,000 WSOP Main Event. 5,802 entrants generated a prize pool of $27.5 million to set the record for the largest online MTT in history.

The surge of activity over the last five months has made GGPoker the busiest site in terms of overall users. Although PokerStars and IDNPoker still attract more cash game players, GGPoker has more than 66,000 daily active users, which is more than any other site.

With the pandemic still causing problems, GGPoker agreed to host the Battle of Malta. The annual low and mid-stakes festival will take place online in November and carry a $3 million guarantee.

This opportunity may never have presented itself were it not for the dynamics created by COVID-19. However, it’s both a positive for all concerned and the industry in general.

COVID-19 has ravaged businesses around the world, but poker operators have found ways to adapt.

Although regulatory compliance and marketing maneuvers have contributed to its recent success, GGPoker has capitalized on opportunities and created new ones at a time when the industry’s dynamics expectedly changed. Seizing opportunities created by COVID-19 restrictions has accelerated its growth, and that puts GGPoker in a healthy position moving into 2021.