In exactly one week, Doug Polk and Daniel Negreanu will finally begin to settle their long-running feud. The poker pros will face-off in what just might be the most anticipated heads-up match in poker history. 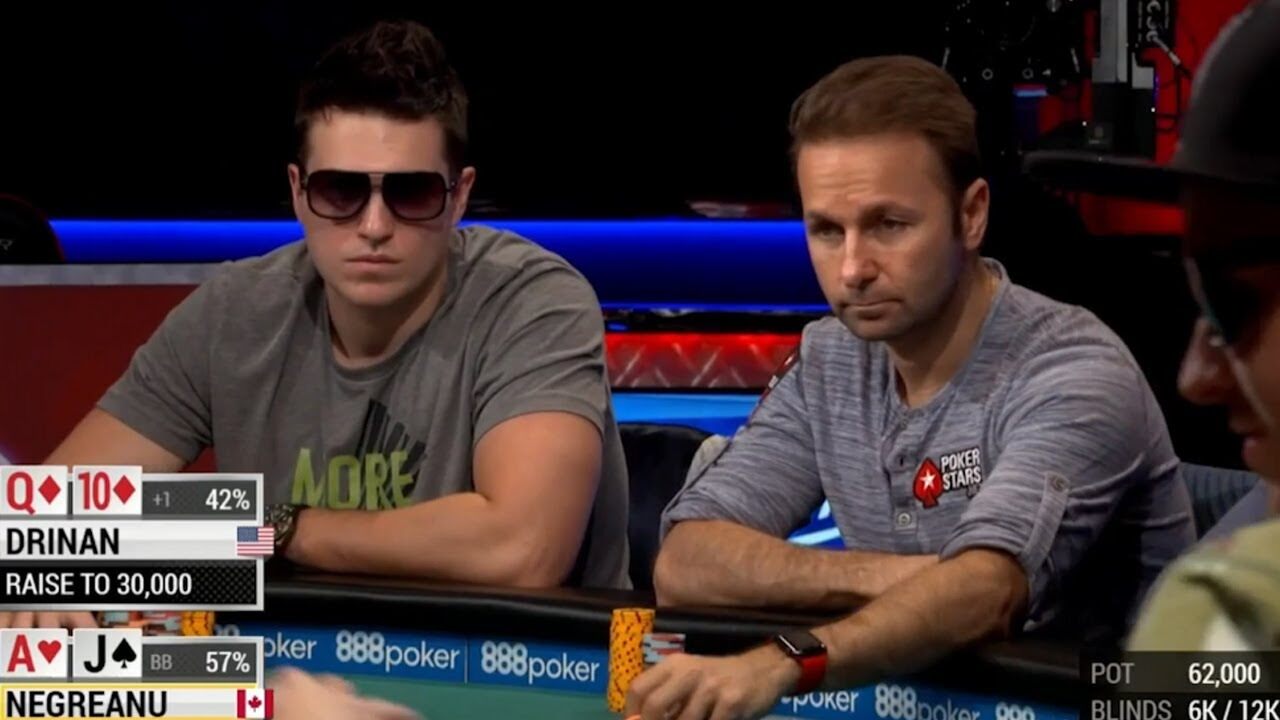 Doug Polk and Daniel Negreanu have a lot to settle. (Image: WSOP.com)

There’s no secret these two don’t particularly care for each other. They’ve been feuding for years on social media, mostly Polk calling out Negreanu for defending PokerStars’ increased rake and removal of its Supernova Elite rewards program.

During the summer WSOP Online Bracelet Series, Polk baited Negreanu into agreeing to a heads-up match. But the GGPoker ambassador accepted terms that even he admits puts him at a significant disadvantage.

Can Negreanu Hang in HU NLH?

Negreanu was offered a heads-up, No-Limit Hold’em online poker challenge and he accepted without seeking a compromise in how the game will play. Polk specializes in this exact format. A few years back, he was widely considered one of the best, if not the best, heads-up NLH player in the world.

“DNegs,” on the other hand, is one of the top live, multi-table specialists ever. He openly admits he’s an underdog, but wants to “put on a good show,” as he’s said multiple times on Twitter.

Not everyone thinks Polk is deserving of being a massive favorite, however. Both Mike Matusow and Phil Hellmuth have enough confidence in Negreanu that they’re willing to put money on it.

Hellmuth bet Polk $20,000 at 4-1 odds — $80,000 if he wins — that the former PokerStars ambassador will win. That isn’t a massive amount of money for a wealthy individual such as the “Poker Brat.” But Matusow’s wager, that’s a different story.

“The Mouth,” in a recent tweet, announced that he’s wagering $10,000, or half his entire bankroll on Negreanu, also at 4-1 odds. That may seem insane to risk so much of one’s net worth on one prop bet, but Matusow is a gambler. He’s lived the high-risk lifestyle for many years.

Polk and Negreanu are both working hard to hype up the match on social media. They’ve gone back and forth arguing (like always) over the use of real-time solvers, and taking verbal jabs at one other. Polk isn’t bashful about his prediction — he expects to utterly destroy his rival on the felt.

The Polk/Negreanu match consists of 25,000 hands played on WSOP.com at $200/$400 stakes. They’ll play two tables at a time, and the contest begins Nov. 1. Both players have said they will deposit $1 million onto the legal, US-facing poker site, and one of them might need every dollar in their account if the other player runs hot enough.

This just might be the most anticipated heads-up match in poker history. If not, it’s right up there with the Durrrr Challenge (Tom Dwan vs. Patrik Antonius and then Dan “Jungleman” Cates). One thing is certain, based on poker Twitter comments, many poker fans are stoked for the upcoming heads-up grudge match.