While “normal” may still be a long way away, poker in Las Vegas is showing signs of returning to its pre-pandemic norms. There are other hotspots, too, like in Florida, for example, but the rest of the world is still tip-toeing back toward normalcy. It’s little surprise, of course, that committed players have been first to return. While we are seeing some big names cementing their status as some of the most relevant players in the game, we also saw some up-and-comers book the biggest scores of their careers … which is what makes them CardsChat’s big winners for the week ending Sunday, June 27: 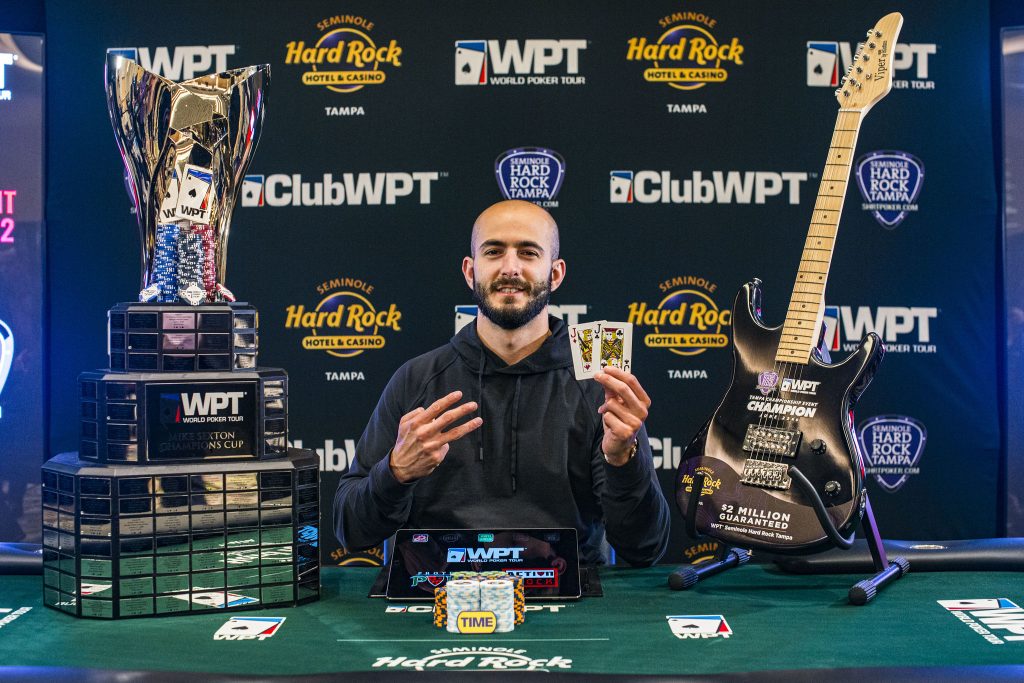 Altman owns the state of Florida, and the World Poker Tour. Last season’s WPT Player of the Year picked up right where he left off to start the 2021-2022 season, earning his third WPT title in the Sunshine State, this time in the $3,500 WPT Tampa Championship held at the Seminole Hard Rock. The event drew 1,162 entries. Altman, who also owns WPT Lucky Hearts Poker Open titles at the Seminole Hard Rock in Hollywood, Florida, is on his way toward replacing Darren Elias, the four-time WPT champion, as the GOAT of the World Poker Tour. He now has nearly $2.8 million in cashes and seven final table appearances to go along with his three titles. 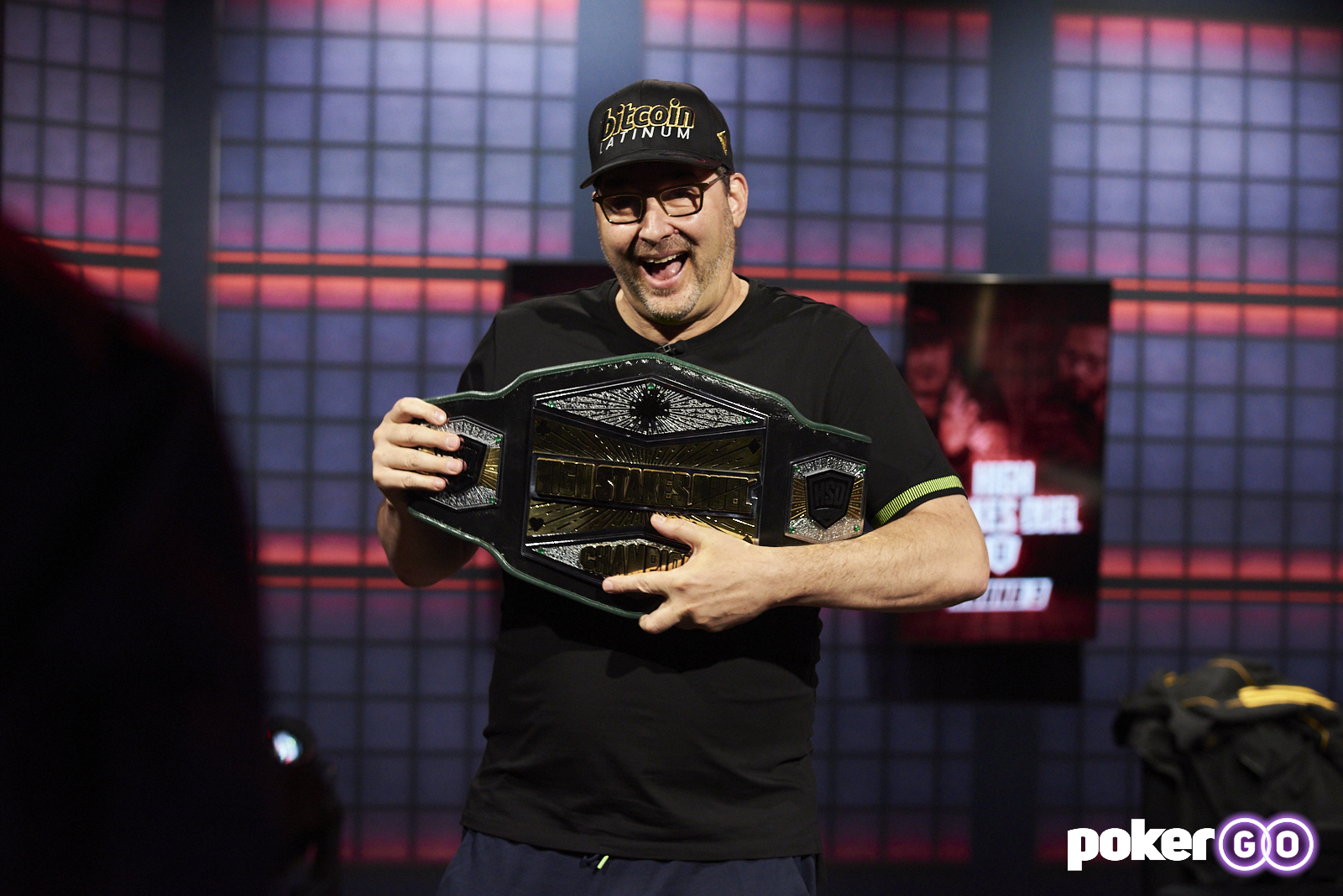 Hellmuth doesn’t get much respect from the heads-up grinders, but he continually wins heads-up matches. On Wednesday, the WSOP bracelet record holder arrived at the PokerGO Studio in Las Vegas for Round 3 against Daniel Negreanu and promptly dominated him for the third consecutive time. He won’t accept another rematch and cashed out his $350,000 profit — the same amount he won on the PokerGO show last year against Antonio Esfandiari, whom he also beat three times. Hellmuth’s next opponent will be Tom “durrrr” Dwan, but the date hasn’t yet been set. 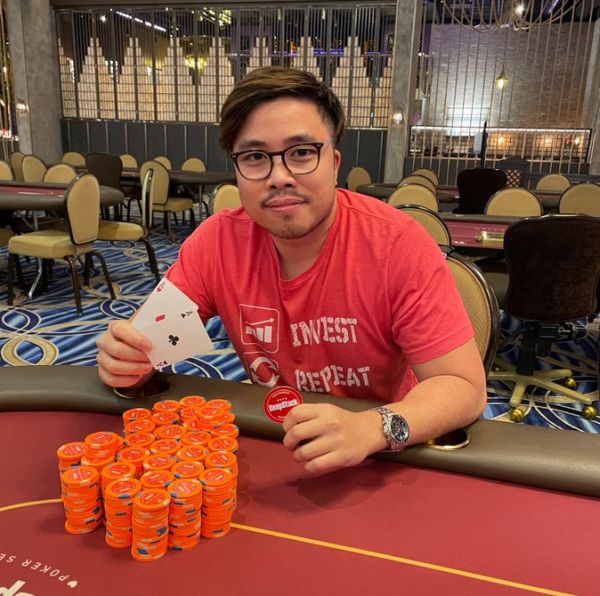 The Venetian’s three-month DeepStack Championship is rolling on, and one of the biggest recent winners is local Las Vegas player Michael Thach, who logged a breakthrough payday in this event. Thach outlasted a massive 1,526-entry field to pocket a best-ever $112,481 cash in a heads-up deal with official runner-up Brad Jansen. The deep field created a $770,630 prize pool, smashing its $300,000 guarantee, just as Thach smashed his own career-best payday. Before triumphing in this four-day event, Thach had amassed only $18,404 in previous career winnings, including a top single-event payday of $5,447, which he topped by more than 20 times in his big DeepStack win. 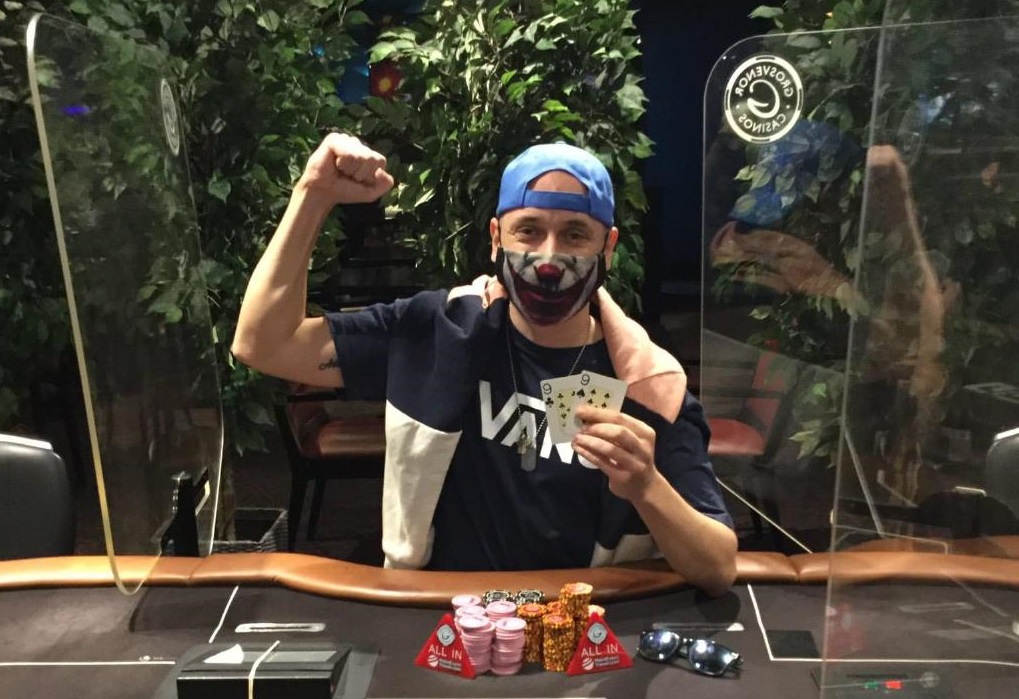 D’Amico banked the biggest win of his career on Sunday night. The Italian’s route to victory at The Poker Room, London, was far from easy. In addition to being Grosvenor’s first-ever 30/30 tournament, the event is one of the first following the lack of live tournaments in the UK over the past 18 months. With the £400 ($555) event a chance for players to get out of the house after lockdown, the tables were buzzing, with 223 entrants and 156 rebuys pushing the prize pool up to £136,440 ($189,718). That was enough to grab the attention of all involved. D’Amico needed all his focus when he faced 2018 GUKPT Goliath Champion and PokerStars Players Championship finalist Florian Duta heads-up. Even though it was a tough battle, he eventually got the job done with pocket nines. 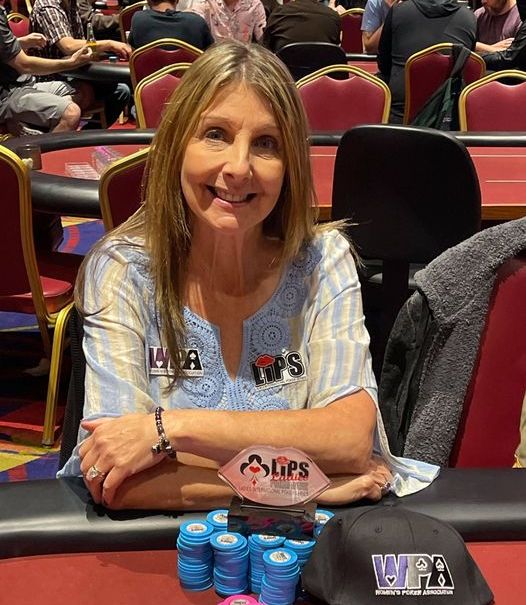 Veteran player “BonBon” Weitzel made her trip to Las Vegas for the LIPS Ladies Poker Week pay off early, claiming the title in one of the week’s first events, which are spread across four different Vegas casinos. Weitzel, a native of Texarkana, Texas, had a commanding chip lead when players at the final table decided to chop. The unusual part of the chop was that while Weitzel claimed first-place money, the other seven remaining players agreed to equally chop the remaining prize money for spots two through eight, giving them each about $1,429 (or about a third-place payday). Weitzel’s $3,942 cash is the largest of her career.