Here’s a question for you: how do you want to be viewed at the poker table? Do you want to be seen as predictable or would you rather be seen as someone who regularly mixes up their play and is willing to do so with any two cards? 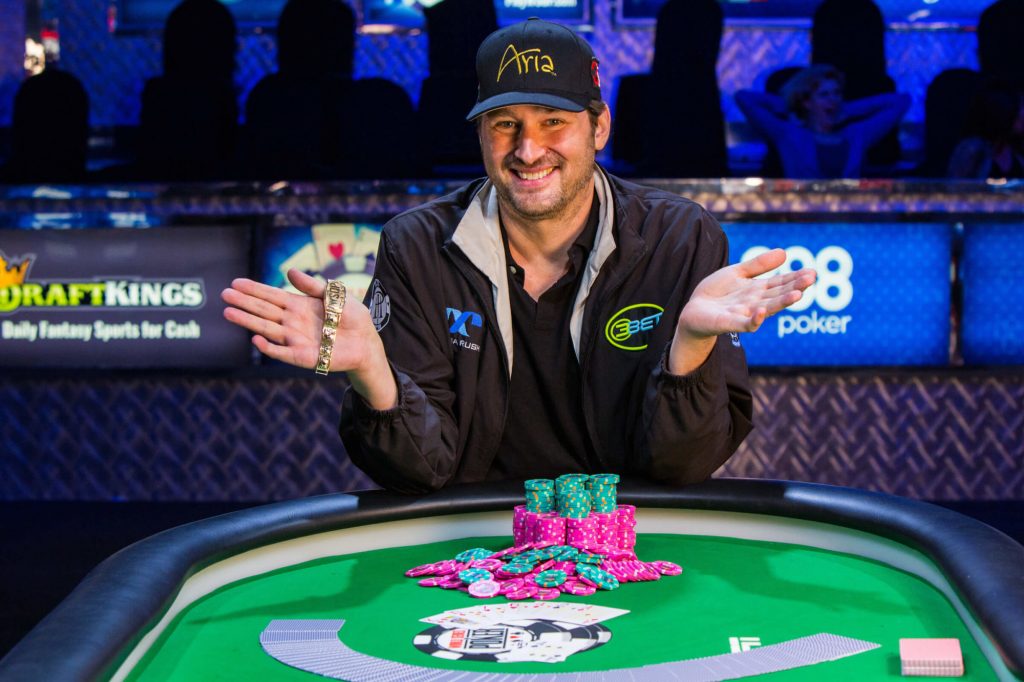 Many poker strategy authors tell us unpredictability is the key to success in poker. Their words go something like this, “Never play the same hand the same way. The goal of a strong poker player is to keep his opponents off-balance by varying his play.”

Reasons to be Unpredictable

As such, it would be an error to always play your hand in such a way that a perceptive opponent would know, by your consistency, what you held.

If, for example, you absolutely never bluff, then a perceptive and disciplined opponent would know that your bets always mean you’re strong. He could save money by always avoiding you when you’re being aggressive unless he too holds a strong hand. Similarly, if you never slow-play strong hands, he would be able to steal from you regularly when you transparently show weakness by checking.

In that sense, you surely wouldn’t want to be completely predictable.

The Cost of Unpredictability

On balance, however, predictability is underrated.

For one, there’s a cost to being unpredictable. When I see players who I know to be very sound playing their hands in strange ways, I know they’re costing themselves money in the process. When I speak to them about it later they tell me it was to throw their opponents off with unpredictable play.

While they may have accomplished their goal – and confused their opponents (they surely confused me) – they also spent a good portion of their stack doing so. They expected it would pay dividends later, but even so, there was a definite cost.

Unpredictability Has Become Even More Expensive

Unpredictability wasn’t always so costly. Back in the 1980s and earlier, when some of today’s poker writers got their start, the big games were draw, low-ball, and limit hold’em.

In these games, the cost of playing a hand unconventionally was relatively minimal. In limit hold’em, the most a particular bet or raise would cost would be fixed by the limit. In a $10/20 limit hold’em game, the cost of a bizarre re-raise or a complete bluff on the river was, at most, two large bets — $40. That’s it.

In draw and low-ball, also played strictly limit, there were only two betting rounds. You could play your hand upside down and sideways, and all it would cost you would be two or three bets.

But in no-limit hold’em, there are four betting rounds, each one of which can be for your entire stack. Get out of line and push the limits of unpredictability by going all in, and you’ve cost yourself all of your chips. That’s expensive!

You Can Exploit Your Predictability

The second reason predictability is underrated is because it can be exploited for a profit. There are many ways to exploit your own predictability as long as you know how your opponent thinks of you. Consider the following hand.

You have J♦ T♦ in late-position. You have a medium-sized stack are sitting in the hijack. Everyone has folded to you, and only two players and the blinds remain. You’re looking to knock them out and buy the button, so you raise 2.5BB. Everyone folds but the big blind, who calls your raise.

You hit an open-ended straight draw. Your opponent in the big blind bets 4BB.  You’d like to take the pot right there with a large semi-bluff. How would you like your perceptive and solid opponent to view you?

I think option 3 here would be most advantageous. (Wouldn’t it?) You want to be predictably tight and aggressive, and unimaginative. You’d want to be the type of player who would only re-raise with a very strong range, namely an over-pair, top pair top kicker, two pair, or a set. You’d want to be known as a player who predictably does not raise on the come or make semi-bluff raises.

Let’s look at another scenario.

You raised preflop in late position with J♦ T♦, got three callers, and hit a flop of Q♦ 9♦ 9♠. Everyone checks to you, you bet 2/3 pot and get one caller. The turn is beautiful — the K♦, giving you a straight-flush.

How would you like your perceptive solid opponents to view you?

Wouldn’t you want to be number 2? Predictably wild and crazy, a known maniac who can be counted on to make large bets, and to fire second and third-barrel bluffs? As such, when you bet the pot in this situation, you’ll likely to get calls and perhaps, even a raise.

You Must Be Aware of Your Predictable Image

To successfully exploit your predictability, you must be aware of it, and you must be willing to vary from it at critical times.

It doesn’t take much to be predictable. Few poker players are perceptive enough or have memories long enough to tag you as playing in a way other than what they see you do over a few hours. It’s recent playing experience that matters to most. Fold for an orbit or so and you’ll be tagged as predictably tight. Show down a weak hand that won as a bluff a few times and, in short order, you’ll be pegged as a wild player.

From my experience, in a typical session against typical players, it’s fine to play your typical game. Don’t worry about changing up your style or making what seems to you to be unprofitable, weird, or creative plays just to avoid being predictable.

Play your predictable game at least long enough to be pegged as predictable. Then, and only then, you can use your predictable image to fool your opponents. If you’re not called, don’t show your bluff or non-bluff. You don’t want to risk becoming unpredictable.