Gus Hansen is best known for his unpredictable, loose-aggressive style of play. At times, it cost him money, especially online. But in 2004, “The Great Dane” conquered the first season of the now-defunct Poker SuperStars challenge on Fox Sports, beating some of the game’s best players in the process. 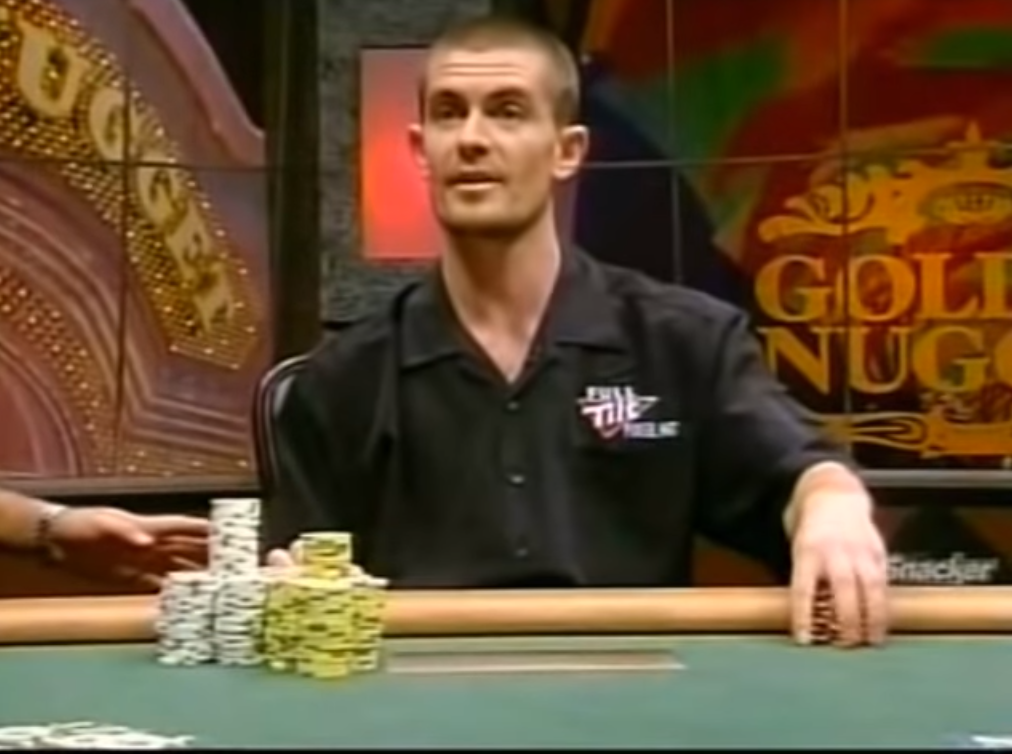 Gus Hansen is one of the most entertaining poker players ever. (Image: YouTube)

“Poker SuperStars” is one of the most forgotten televised poker shows from the poker boom era. Most remember the great shows such as “Poker After Dark” and “High Stakes Poker.”

“Poker SuperStars” lasted three seasons from 2004-2006, with Hansen winning the first season, and $1 million. The show, hosted in Las Vegas, featured many of the best players in the world, all competing in a unique tournament format.

Players advanced through rounds based on their performance each week, and received extra chips in the following rounds for high finishes in the previous round. Hansen was the top performer heading into the Season I Grand Finale, which gave him a massive starting chip advantage.

Hansen is one of the game’s legendary online players, but not for the right reasons. He lost more than $20 million on Full Tilt Poker, an all-time record. But he’s had some great success in live tournaments, especially during the poker boom era.

Hansen has $10.3 million in live cashes, including three WPT titles and a WSOP bracelet. In the first season of “Poker SuperStars,” he ran hotter than a summer day in Las Vegas. The former Team Full Tilt member pro seemingly hit every hand that was televised.

In the first round, he won a massive all-in against the late great Chip Reese thanks to a lucky river. With the flop reading 9-A-9, Chip moved all-in with A-K and Gus made the call with A-J. But the J on the river sent Reese home in eigth place (there were only eight players each round).

In the final hand of the season, Hansen called an all-in bet with J-10 against Johnny Chan’s A-2. The board ran out 9-2-3-5, and Chan appeared just one card away from getting back in the game. But once again, “The Great Dane” found a J on the river to win the pot, the round, and the tournament.