There aren’t many poker players who could lay down quads in any situation, at any level. Kym Lim — @KymLim86 on Twitter — shared a wild cash game hand in which she folded quad queens to a $41,000 five-bet, a play the armchair quarterbacks on social media don’t seem to approve. 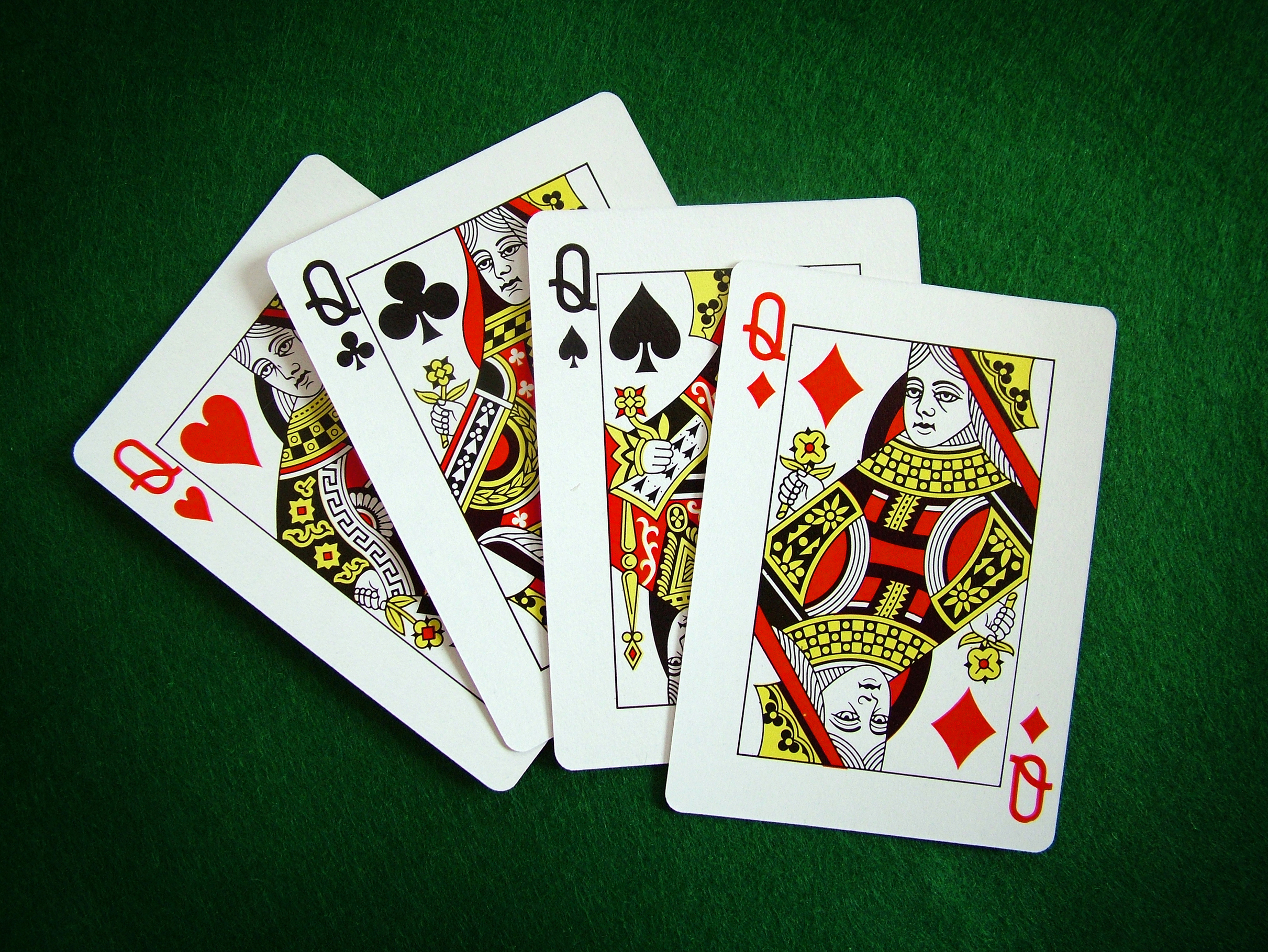 How many poker players could lay down four queens the way Kym Lim did upon facing a five-bet shove? (Image: Pinterest)

The hand, as described on Twitter by Lim, took place during a $20/$40/$80 no-limit hold ’em cash game at Bellagio. Action was non-existent on the flop and turn but the river brought unpredictable action and a difficult fold.

Lim shared an interesting hand with her 4,600 Instagram followers. According to her post, a “reg” – short for regular poker players or pro – opened to $200 and she made the call with pocket queens, as did a “whale” in position.

Lim drew a dream flop — A-Q-Q with two diamonds, giving Lim quads. All three players checked. It’s unclear if Lim was the only one slow-playing.

When the 8 of diamonds hit on the turn, the three poker players again checked. Action picked up, finally, on the river, when the 10 of diamonds appeared.

Her opponent responded by shoving all-in for $42,000 more effective. That move was a surprise, as suddenly she realized, apparently, that her quads were now only third nuts. Putting the reg on a possible royal or at least a straight flush, Lim folded.

(As far as we can tell, her opponent didn’t show as he scooped a pot of nearly $85k without a showdown.)

Lim explained on Twitter that she raised to $21,000 hoping to get value from pocket aces or 10’s.

“If my opponent is never overvaluing AA full when he 5b shoves, then what do I beat?” she wrote.

When Lim shared the hand on social media, in the face of intense backlash from many players, she fired back at those who insulted her play. Some poker gadflies went beyond criticizing her play and took personal attacks at Lim, suggesting she comes from a wealthy family and doesn’t play on her own dollar.

Doug Polk is a proponent of almost always calling bets with monster hands. He makes this argument frequently during his “Poker Hands” videos on YouTube. So, he made a sarcastic joke about the hand.

No one has to live in fear of this happening any longer ?

We can return to our normal programming of folding kings preflop and sets facing aggression https://t.co/Sahfd93mi5

Most poker players criticizing her decision have a game theory optimal (GTO) approach to poker. By folding to a raise with quads, it leaves you susceptible to being bluffed easily, in theory.

Jack Povitsky (@vegasparlaybet) wrote to Lim on Twitter, “you shouldn’t be playing those stakes, if you can’t make that call.”

Lim didn’t take kindly to the poker mansplaining, especially from players she’s convinced don’t know what it’s like to save yourself $42,000 by not getting married to your hand.

And no I don’t have a backer or a rich family. I play on my own dollar and have grinded my face off to get to where I’m at. If y’all wanna say shit about that, make sure u realize that if this was the case, there would be no discussion here about me ever folding quads. Kthxbye.

Matt Maule (@ptrou) fired back with, “Fold quads , tell twitter, complain no one is on your level…what did you expect?”

Twitter user @bvdahl argued that having K-J of diamonds with a royal flush draw on the flop “seems like a reasonable” spot to continuation bet. So, he wouldn’t have put Lim’s opponent on a royal flush.

We’ll never know if she made the right fold. And many of the poker players critical of her play won’t ever play a pot that large.

I don’t think I could ever throw away quads, I simply would go for it. On the other hand, I absolutely respect someone that does. Her line of thinking is extremely probable and checking all the way to the river allowed draws to complete for free. Poker is a game of limited information, so sometimes your gut-feeling is right.

Always go with your gut

I thought it was going to be quads on a kqqj10 board with 4 clubs or something. Folding quads on the board she folded on is absurd. Aces full was much more likely. Her reaction to the critics is even worse

How dare you, sir! Don’t you know you’re being a sexist mansplainer right now?