The WPT Seminole Hard Rock Tampa poker series might already be considered a success, and the Main Event is still five days away. 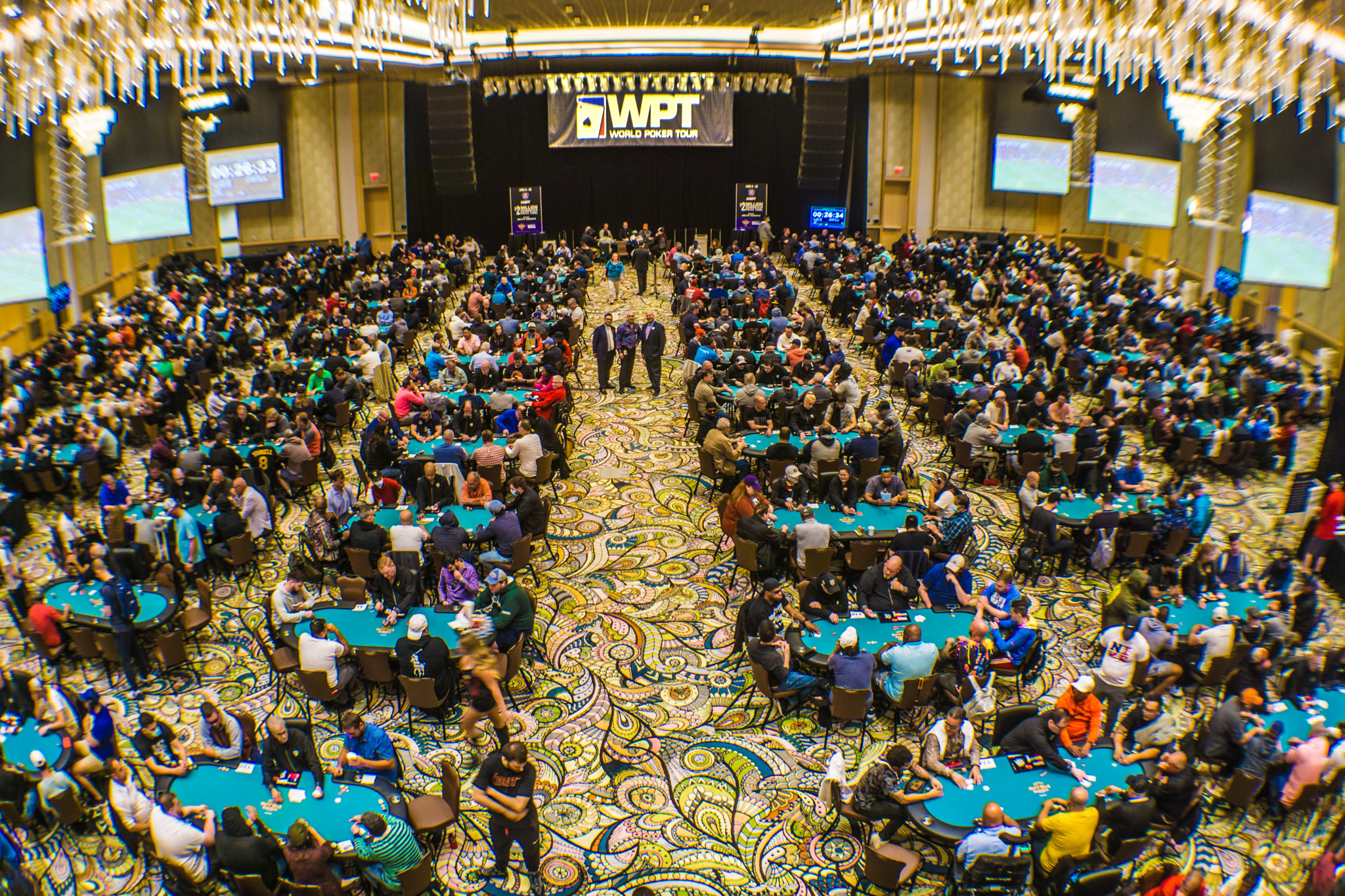 Seminole Hard Rock is one of the top places to play poker in Florida, and in the entire Southeast. From June 9-22, the casino is hosting a major poker series, culminating with a $3,500 World Poker Tour Main Tour event featuring a $2 million guaranteed prize pool.

Given how popular tournament poker has been in the Sunshine State since COVID-19, you can pretty much go ahead and assume the prize pool will easily surpass the guarantee. But even if it doesn’t, the series will still go down as a huge hit.

Event #1 kicked off June 9 with the first of seven, Day 1 starting flights. When registration closed on Saturday, a total of 4,852 players had registered for the $500 tournament, 332 of whom advanced to Sunday’s Day 2 session. The tournament’s $1 million guaranteed prize pool was smashed as $2,086,360 ended up in the pot. Sunday’s winner will take home $246,870, along with a championship trophy. At the time of publication, the event was down to its final 17.

Event #1’s prize pool was the biggest in Seminole Hard Rock Tampa’s history, but there’s a better-than-average chance that record will be broken next week. The casino’s events center, which has more than 80 poker tables set up, has been packed over the past few days.

But come Friday, June 18, the focus will shift over to one of the casino’s biggest tournaments ever. The World Poker Tour is coming to town, and with that, some of the top players in the world will be arriving. Players can enter the tournament by winning one of the daily $400 satellites the poker room is hosting leading up to Friday’s Day 1A session. Day 1B kicks off on Saturday, and the final table is scheduled for June 22.