The schedule for the summer poker series at the Seminole Hard Rock Tampa, one of Florida’s top poker rooms, is now available, and it’s huge. Play begins June 9 and the upcoming series is highlighted by a $2 million guaranteed World Poker Tour event. 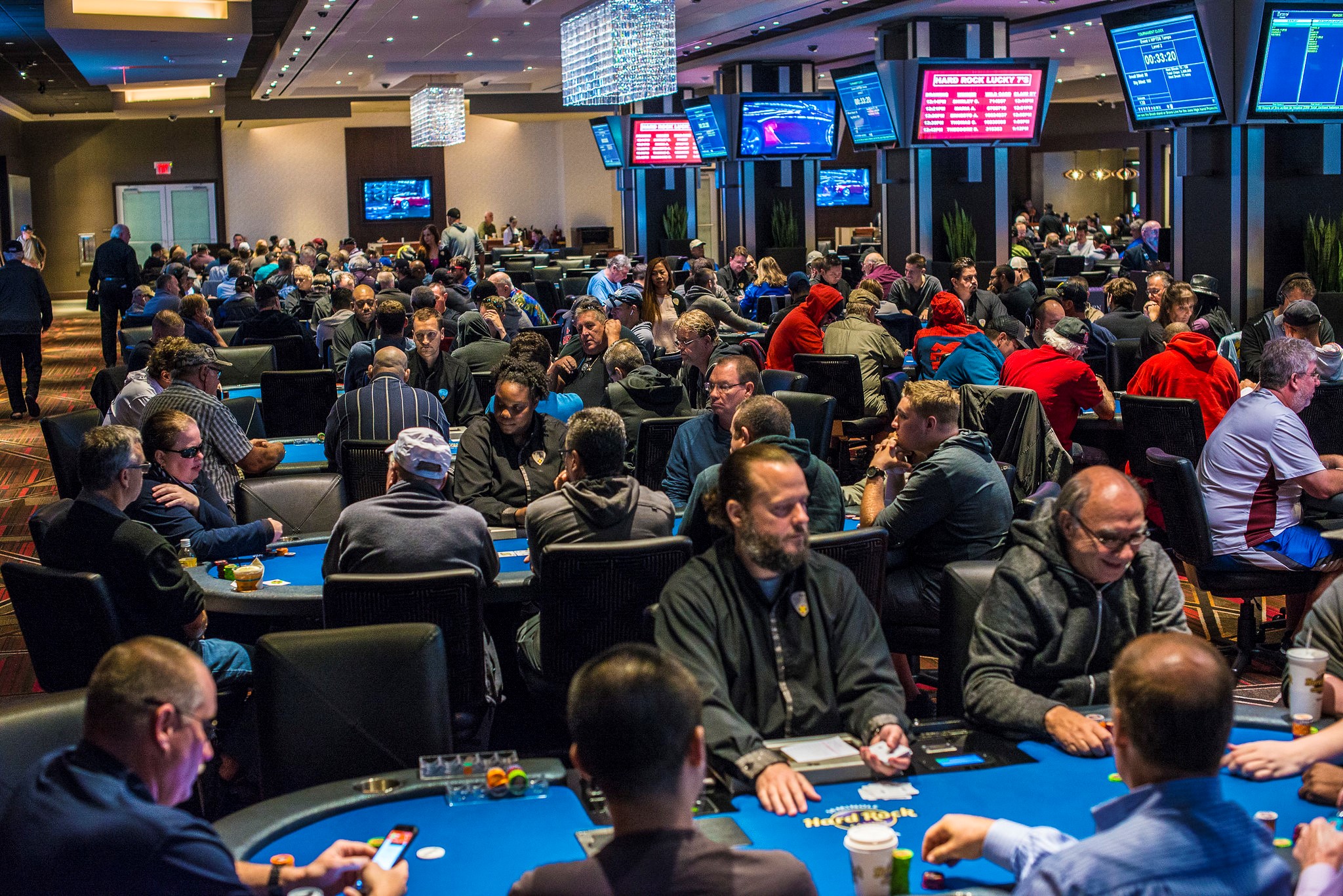 In the central part of the Sunshine State, poker players are gearing up for what figures to be an exciting series in the Tampa Bay area. The tournament runs from June 9-22 and includes two huge events, the first of which kicks the series off. That tournament is a $500 buy-in, No-Limit Hold’em with $1 million guaranteed. There will be seven Day 1 starting flights, the first on June 9 and the last two on June 12. Day 2 begins on June 13, and the tourney will play down to a winner that day. Players can reenter once during a Day 1 flight upon busting out.

The second major event of the series — the WPT Tampa Championship — begins June 18 with the final table set for June 22. The $3,500 buy-in tournament guarantees at least $2 million in the prize pool. Given how high demand has been the past few months for poker tournaments in Florida, there’s a strong likelihood the players will smash that guarantee.

The rules permit reentry in this event, and players who bust from the Day 1A session can give it another shot the following day (Day 1B). Day 2 begins June 20, and the tournament will play down to a final table of six on June 21.

Players in the summer festival can choose from a wide variety of tournaments, including:

A one-day, No-Limit Hold’em deep-stack event with a $50,000 guarantee and a $300 buy-in will help close the festival on June 21. For more information, you can view the entire schedule here.