Winning Poker Network CEO Philip Nagy is attacking those who he believes attacked his poker site. The outspoken executive of one of the largest online poker sites currently accepting US players claims last weekend’s Distributed Denial of Service (DDoS) attack on Americas Cardroom, a WPN site, was the result of a bitter rival. 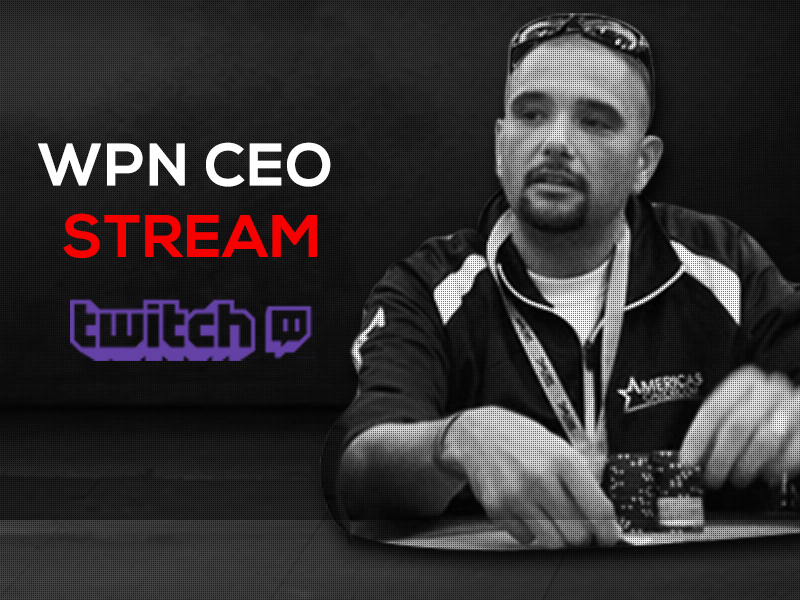 A DDoS attack is a cybercrime committed by an individual or company usually seeking ransom money from a business. The criminal threatens to damage the site if the owner doesn’t pay a hefty fee.

A DDoS attack isn’t a hack. Instead, what the criminal does is send so many communications to a website that it causes a cyber traffic jam, halting the site’s operation. It’s sort of like being stuck in rush hour traffic in New York City, trying to get to work on time but other drivers won’t cooperate, only this type of jam impacts an online poker player’s ability to log onto a site or join a game.

In a Twitch livestream that followed, Nagy admitted it’s virtually impossible to prevent these attacks, but said he would “never pay a terrorist,” and thus all one can do is “minimize the pain to your customers.”

During a busy Labor Day weekend full of big tournaments at ACR, the attack began on Thursday and ran through Saturday.

On Thursday evening, ACR’s social media account publicly addressed concerns about the site’s security, letting customers know a DDoS attack had occurred and that “all running tournaments have been paused.”

Thirty minutes later, the poker site announced tournament buy-ins would be refunded, and all tournaments operating at the time would be cancelled. ACR was back in operation just a few minutes after that. But before long, another DDoS attack occurred. This pattern continued for two full days.

This wasn’t the first time ACR has fallen victim to a DDoS cyberattack. In December 2014, the poker site was forced to cancel the first ever million-dollar online poker tournament on an American-facing site post-Black Friday.

A competing poker site may have been responsible for the cybercrime, Nagy indicated on Twitch. And if that is in fact the case, he hopes by going public, the attackers will fear pulling such a stunt again.

“I’m going to be investing a significant amount of money that should lessen the impact should we get attacked,” the CEO said while trying to reassure his customers that his games and their funds were safe.

Nagy believes a rival American-facing poker site may have been behind the attacks, but he didn’t specify who or what company he has in mind. But he did say he isn’t going to stop chasing the criminal and even offered a reward to those who can solve the crime.

“I’m seriously considering offering a reward, 10 Bitcoin or something,” Nagy said, “something really big to anyone who can give me proof of who has been ordering these attacks.”

As of press time, Bitcoins were valued at $4,610 each, so that wouldn’t exactly be a bad payday.

Nagy says he is seeking help from anyone in the internet poker community, and even requested that CardsChat members post in our forum with any information or possible evidence related to these attacks.