Mac is Back as VerStandig Law Firm Files $5.9 Million Lawsuit Against Skillz Inc.

Poker playing legal eagle Maurice “Mac” VerStandig is back fighting for the rights of gamers in a new lawsuit against Skillz.com. 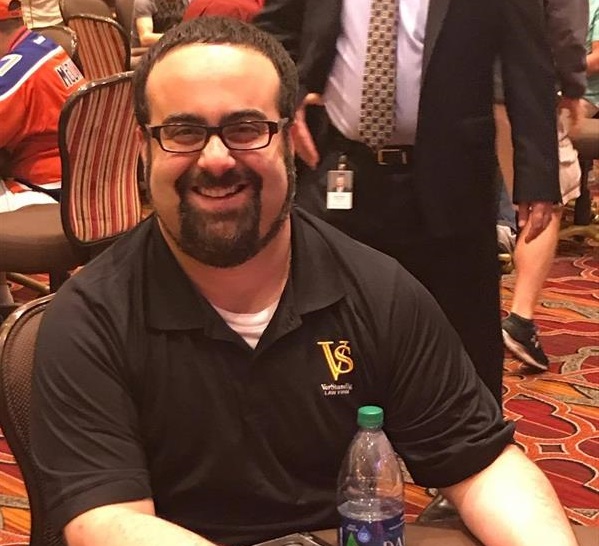 Mac VerStandig is fighting for justice in the gaming community as part of a $5.9 million lawsuit against Skillz Inc. (Image: Mid-States Poker Tour)

Even with one of poker’s biggest alleged cheating scandals keeping him busy, VerStandig has found time to represent Alyssa Ball and John Prignano. The two gamers are suing Skillz Inc for failure to pay out more than $1.5 million.

The civil case was filed in Nevada on May 17. A summons was subsequently issued to Skillz.com’s parent company, Skillz Inc. and its CEO, Andrew Paradise. The case looked to be moving forward in early June, but an application for an extension was granted last week.

Skillz Inc. now has until July 7 to address claims that it unlawfully withheld prizes and seized money from players without due cause.

Prignano alleges that Skillz Inc. withheld a prize before moving the goalposts without prior notification. Using the Skillz.com loyalty scheme, the Texan earned enough points to purchase a Porsche Boxster worth $60,000.

Prignano claims his request was denied on the grounds that he hadn’t earned enough points, despite reaching a previously advertised target. He also claims his account was closed and the $280,000 balance seized.

Ball makes a similar accusation. After notifying the company about a suspected cheat, she put in a request to have $650,000 in losses returned. Prignano claims to have lost $950,000 to the same player.

Skillz Inc. warned the alleged cheat about their conduct, but refused to reimburse the plaintiffs. The legal documents go on the state that Ball and Prignano were then accused of being “known” cheats. As a result, their accounts were closed, and their bankrolls seized.

With the help of VerStandig, the plaintiffs are seeking a trial by jury and $5.9 million in damages. According to a court order made on June 10, Skillz Inc. has been granted an extension on its obligation to respond to the case. A spokesperson for the company provided CardsChat with a comment on the lawsuit.

“This suit was filed by two people who colluded to cheat the Skillz community. They were caught by our trust & safety team, and kicked off of our platform in accordance with our terms of service and commitment to honesty, integrity, and fairness.

Their case has no merit and is an attempt to intimidate our company and obtain illegitimate gains. We will defend ourselves vigorously and are evaluating all legal remedies to protect our community,” the Skillz Inc. spokesperson told us.

In among puzzles, board games and virtual sports challenges, there are a variety of card games, including ones based on poker, blackjack, and rummy. Because the outcomes of each game are predominately determined by skill, the platform is legal in the US.

If Ball and Prignano’s allegations are correct, it seems that one player has found a way to cheat the system. Similar incidents have happened in poker over the years. The infamous Potripper scandal on Absolute Poker saw one user exploit a superuser feature in the system and see other people’s hole cards.

When things like that happen, no amount of skill can help, and the outcome is often heartbreak for the victims. Those affected by Potripper were never properly compensated. If something similar has happened to Ball and Prignano, they’ll be hoping VerStandig can get a better result.

This Verstandig guy is an idiot. Just an attention whore who fabricates things to get attention and business. I bet he’s litigated no more than 2 cases in his life. Just files bs lawsuits n gets settlements from others who just wanna save on legal fees. Guys like this are human scum.

How can a house say a dollar win
In actually the winner gets maybe half ? 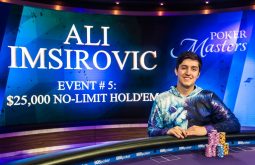