Eighty-eight plaintiffs won’t win any portion of their $10 million lawsuit against poker player Mike Postle and the Stones casino over alleged cheating in live-streamed games. On Wednesday, a Northern California District Court judge granted the defendants’ motion to dismiss all claims against them, primarily on the grounds that California law doesn’t allow state courts to settle gambling disputes. 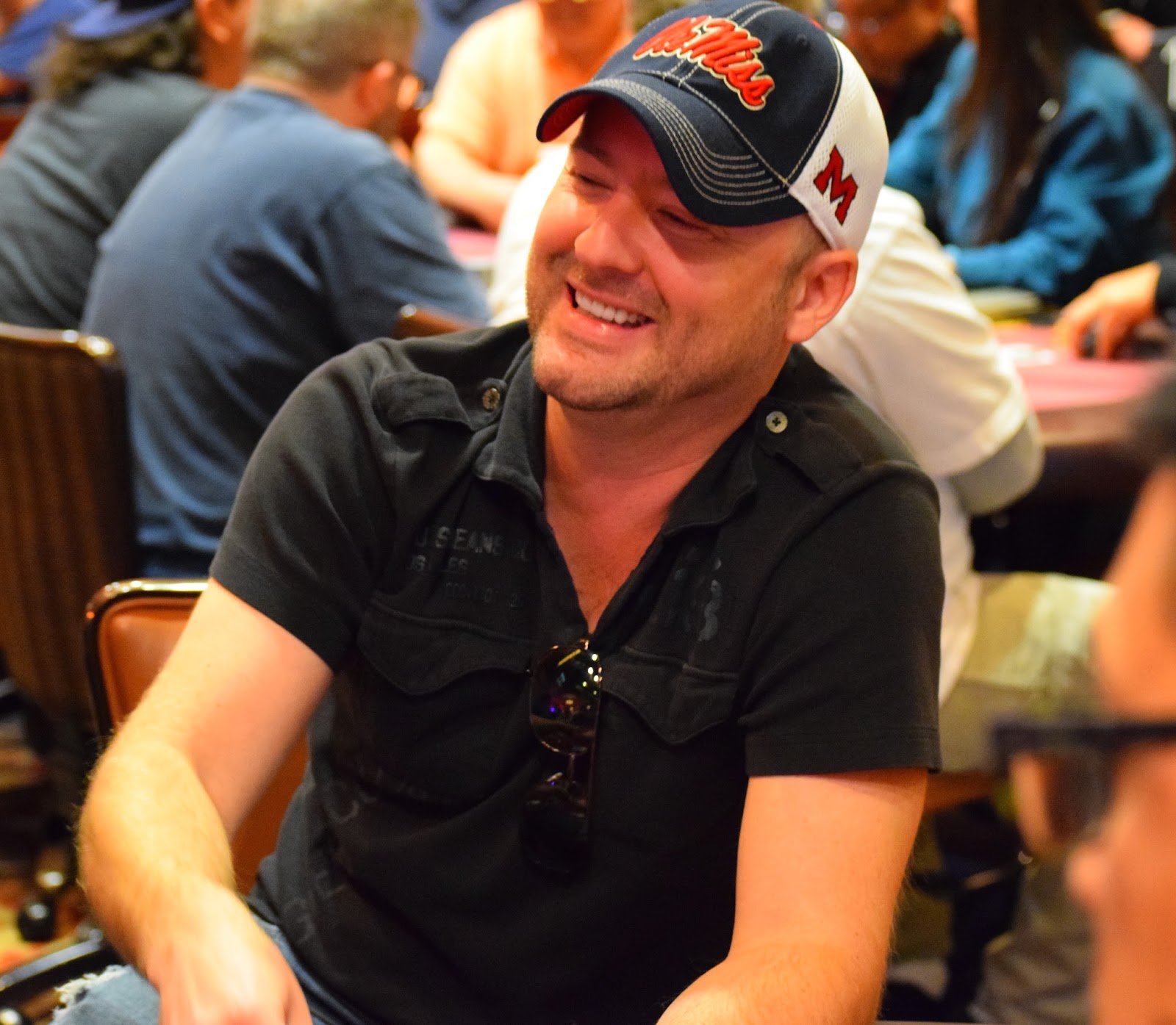 Mike Postle may have won in a California civil court, but still is losing in the court of public opinion. (Image: YouTube)

Postle was the talk of the poker world last fall after Veronica Brill publicly accused him of cheating. She and other players at Stones Gambling Hall in Citrus Heights, California, alleged that Postle had somehow gained access to his opponent’s hole cards during “Stones Live” streams, unfairly enriching the Stones Gambling Hall player by hundreds of thousands of dollars.

The case against Postle was mostly predicated on his improbable 94% win rate and a seemingly uncanny ability to make the correct decisions at all times during “Stones Live” streams.

As the scandal unfolded, Brill and 87 other plaintiffs filed three separate, $10 million lawsuits against Postle, King’s Casino (owner of Stones Gambling Hall), and Justin Kuraitis, the tournament director at Stones and producer of “Stones Live.” The group of players alleged that Postle, with the knowledge of Stones and Kuraitis, conspired to defraud other players by participating in a cheating scheme.

Now it appears all three defendants are off the hook before the case even made it to trial.

The three defendants recently filed motions to dismiss the case against them. The casino argued that it isn’t responsible for the actions of players in a poker game on its property. Postle’s motion denied that he was cheating, and claimed he had evidence to prove it.

US District Judge William B. Shubb sided with the defendants and granted the motion to dismiss, pointing to a California gambling law that says it’s not in the purview of the state’s judicial system to resolve gambling disputes.

Shubb stated that California’s gambling laws only protect a “business or property” from cheating, not individuals.

“Plaintiffs lack standing under § 1964(c) to proceed with their (Racketeer Influenced and Corrupt Organizations) RICO claim because they have failed to allege facts demonstrating a concrete injury to their ‘business or property.’ Plaintiffs’ RICO claim against Mike Postle must therefore be dismissed,” the judge continued.

Dozens of others tweeted hundreds of responses in the hours following the court’s ruling. Almost all were in favor of the plaintiffs.

“So let’s get this straight,” commented Katy Gee (@PinkLadyxx), “someone scams people out of thousands of dollars and they get away with it. Is the US justice system really this broken?”

Brill, the whistleblower, expressed her frustration that the court seemed to condone cheating in California card rooms. “If you decide to cheat on a live stream,” she wrote on Twitter, “you are free to do so … you are free to steal hundreds of thousands of dollars.”

Just letting the poker community know that if you decide to cheat on a live stream you are free to do so. There will be no accountability for your actions and you are free to steal hundreds of thousands of dollars. The casino, and employees who might help you, are not accountable

“It doesn’t seem like this judge had much an idea what was going on during the initial hearing,” tweeted poker YouTube personality Joey Ingram, who had watched countless hours of Postle’s play on video as part of his own investigation.

Postle continues to deny any and all accusations against him.

While the judge dismissed all of the claims against Postle, he did give attorneys for Brill and the other plaintiffs 20 days to amend some of the complaints against Stones and Kuraitis.

On Thursday, Las Vegas attorney Mac VerStandig, who filed the case in California, said that he would be back in court.

those of us that mostly play online now can confidently say ……’poker really is rigged ‘.

Wow. So someone in California can just rig any type of gambling to steal money and it’s OK?

Casinos can just do whatever they want?

The California Lottery can just rig the drawings so they know the numbers in advance?

Games of chance (like crane games/keymaster/etc.) can be rigged to never dispense prizes?