On Your Bike, Tony G’s TonyBet Poker Closes Its Doors

TonyBet Poker, the site fronted by Tony G, has closed its doors, but is yet to offer an official explanation as to why. 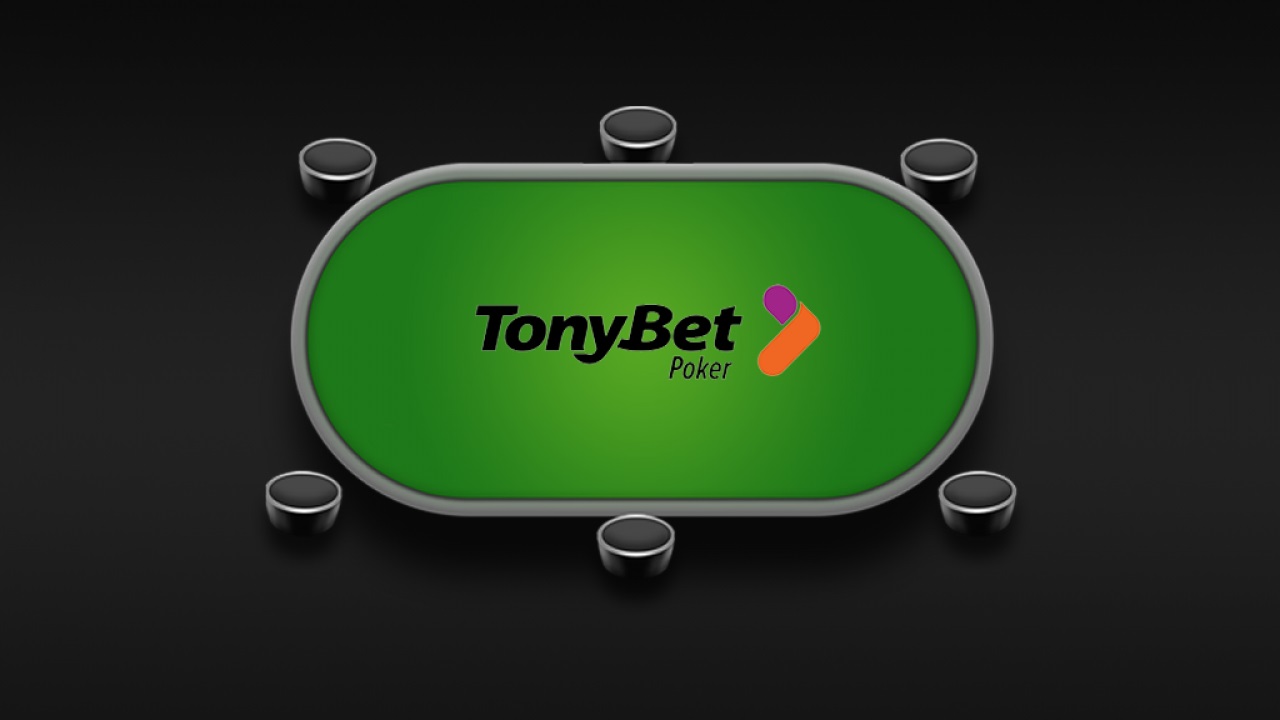 Players haven’t been able to log in to TonyBet Poker since July 20. Any attempts to access the site now divert to the operator’s casino and sportsbook.

The sudden closure not only brings an end to 13 years of service, but the demise of another independent poker site.

2020 has already seen its fair share of operators fold. Many of the smaller sites on the Microgaming Poker Network (MPN), including 32Red, disappeared when it closed in May. Others, like Grosvenor Poker and OlyBet, migrated to iPoker and the GGNetwork.

As an independent, TonyBet Poker didn’t have the luxury of strength in numbers. At the time of its demise, it was ranked as the 55th most active site in the industry by PokerScout.

Despite its lack of comparative lack of traffic, TonyBet Poker remained active for seven years. One of the only other sites to do something similar as a standalone platform is Unibet Poker.

A deal with software provider Relax Gaming allowed Unibet to move away from MPN in 2013. The following year, it launched a new poker site that placed more emphasis on casual players. A ban on tracking software followed, and it quickly became a success.

In 2019, it dealt its one billionth hand and, early this year, revenue was up 18%. However, success stories like Unibet Poker are few and far between.

TonyBet has always focused more on its sportsbook than on poker, but that doesn’t mean it lacked vision. It was one of the first sites to offer Chinese poker.

It stayed ahead of the curve in 2016 by becoming one of the few sites to offer Bitcoin deposits. Even after Bitcoin’s profile (and value) surged in 2017, TonyBet Poker failed to gain any traction.

While it may be the end of an era for another poker site, the industry as a whole is currently on a high. COVID-19 lockdowns have devasted millions of businesses, but online gaming has enjoyed a surge of activity in recent months.

Enforced lockdowns and innovations from the likes of Partypoker, the WSOP, WPT, and GGPoker have maintained a healthy level of activity. TonyBet Poker may be gone, but the industry is vibrant and that can only be a positive for departing customers.