Lithuanian-Australian businessman and ever-quirky poker pro Tony G, whose real name is Antanas Guoga, has added a Bitcoin transaction option to his poker, sports book, and casino site, TonyBet.com. The site has joined forces with SpectroCoin, a pre-fab Bitcoin e-wallet. 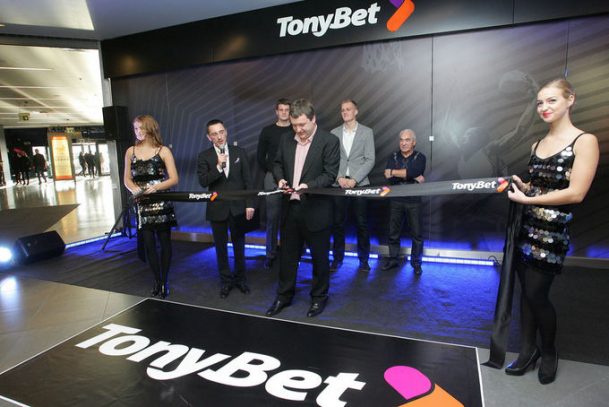 Earlier this month, the UK Gambling Commission (UKGC) moved to accept the controversial cryptocurrency as one of the acceptable transaction methods for its licensed sites. Having recently updated its License Conditions and Codes of Practice report for licensees, these newly adopted methods won’t kick in until October 31, however. It’s the first time an official regulator of the UKGC’s stature has accepted a digital currency as approved for its licensed sites.

At issue with the newly added Bitcoin option will be, as always, the importance of ensuring that customers are not using the financial option to launder money, and that operators are ensuring a safe and stable option for deposits and withdrawals. Because Bitcoin is a peer-to-peer currency without the backing of a stable and recognized banking system, its value has veered wildly from high to low over the past few years.

Prior to the UKGC dictum, Curacao was the only gaming dominion that authorized Bitcoin as acceptable to its licensees. Reportedly also reviewing digital currencies, not specifically limited to Bitcoin, are both the Malta Gaming Authority and the Isle of Man Gambling Supervision Commission.

According to TonyBet spokesman Warren Lush, the move to expand its accepted deposit modalities has helped draw in more players from countries where governments have traditionally kept a tight lid on how much money can be taken out, such as China.

“We saw a dramatic increase in recreational punters and poker players, especially from the Asian countries, who have been struggling to transfer their funds before,” said Lush.

Expanding Options to Expand Player Base

While the Tony G site will now allows players to deposit and withdraw using Bitcoins, when it comes to making bets at the table, more familiar currencies, such as pounds and euros, will be the norm. This on-table conversion from Bitcoin to standard currencies is something TonyBet claims distinguishes it from its iGaming peers, while also making the betting process itself more familiar to regular players.

As well as expanding its payment processing options, TonyBet has also agreed a deal with software provider NYX Gaming. The deal will see TonyBet’s platform augmented with a range of slots, table games, and lottery options.

The recent diversification of TonyBet is certainly a sign of the times in the iGaming industry. Poker operators are becoming increasingly focused on new markets and casual players. Alternative payment options and new games is one of the best ways to attract novices from a variety of demographics.