The war on Ukraine continues to claim casualties on the ground and the digital sphere as Russia’s banking system goes into meltdown. 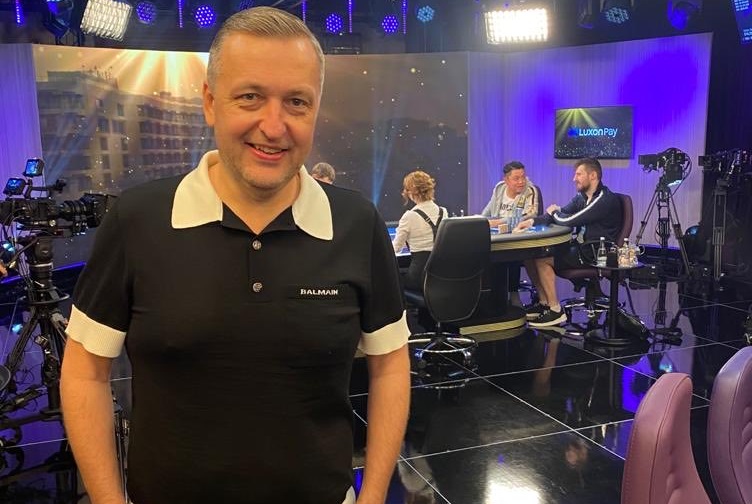 Sanctions on Russian banks is affecting offshore transfers, but the poker community is fighting to help people in Ukraine. (Image: Twitter/@TonyGuoga)

The European Union, UK, and the US were among the political powers that agreed to remove Russian banks from the international payment system, SWIFT, this week. The sanction froze the assets of Russia’s central bank, caused the stock exchange to close, and sparked mass ATM withdrawals across the country.

The Russian regulatory landscape for poker was in a state of flux long before Putin authorized attacks on Ukraine. PokerStars transferred Russian players from its EU network to one linked with Casino Sochi in November 2021.

More recently, Partypoker exited the Russian market after its efforts to run a site located in Sochi failed to gain any traction. Now, with bank transfers out of Russia banned, the options for local players have been reduced even further.

Players won’t even be able to use unlicensed offshore sites because, without a way to process payments, no one can make deposits or withdrawals. The only possible option right now would be cryptocurrency poker sites that accept Bitcoin et al.

Even if Russian poker players don’t use cryptos to play online, they can still donate to relief efforts. Because cryptocurrencies aren’t processed through traditional banking methods, Putin’s restrictions don’t affect payments from inside or outside of Russia. As such, members of the gambling community are using Bitcoin et al to help people in Ukraine.

Like so many outside of poker, Tony G has set up a fundraiser for the people of Ukraine. The money raised will help Ukrainian asylum seekers find shelter and safety in G’s native Lithuania. As well as bank transfers to his charitable foundation, Tony G is accepting Bitcoin and Ethereum payments.

3/3 we are also taking crypto payments.

Also scrambling to help Ukrainians this week is crypto gambling site, SportsBet.io. Anyone, regardless of whether or not they’re a registered user, can donate money in one of three ways:

SportsBet.io will match all donations made up to March 3 to help relief efforts in Ukraine.

Russian attacks continue to cause widespread misery, concern, and devastation in Ukraine, as well as the world at large. Poker remains a minor issue, but the fallout from Putin’s war is having far greater consequences than anyone would have imagined.