PokerStars has been forced to fall in line with Russian gambling regulations by closing off its international platform to local players. 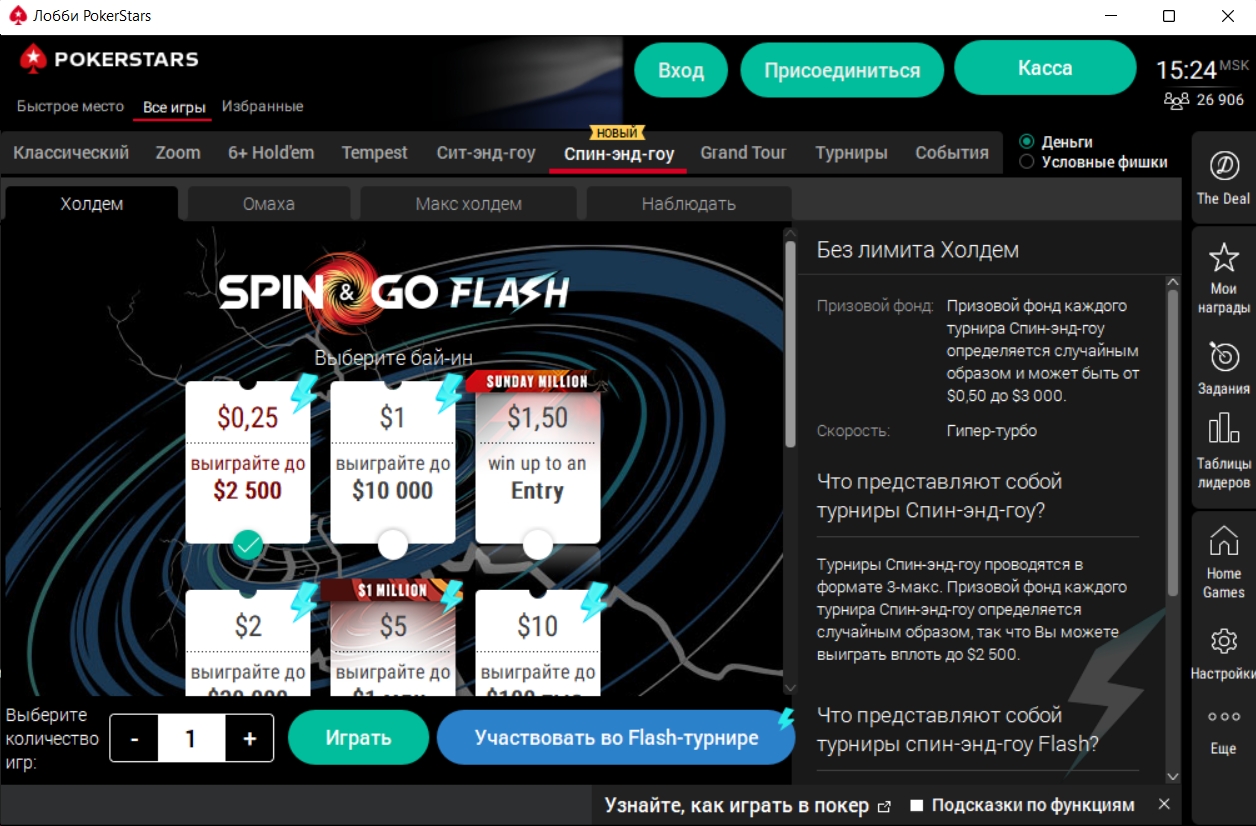 Russian poker players will only have to access PokerStars through a localized platform from November 2. (Image: PokerStars Sochi)

The latest update isn’t a complete changing of the guard. However, it means that Russians have to use a localized platform that doesn’t offer online casino gaming.

The switch from PokerStars to PokerStars Sochi is a result of Russian online gaming regulations. The current laws only allow gambling in certain regions of Russia, Sochi being one of them.

These laws have been in place since 2009 but it’s only in recent years that efforts have been made to enforce them online. PokerStars subsequently partnered with Casino Sochi and, in 2018, it launched a localized platform in conjunction with its partner.

This move allowed PokerStars to remain active in Russia, but players were still able to use its dot.eu platform. All that changed on Nov. 2 when PokerStars.eu was closed off to Russians.

Anyone in Russia wanting to use PokerStars will now have to use the Sochi-affiliated platform. The good news for locals is that this will only be a minor inconvenience.

Existing customers don’t have to close their old accounts and withdraw their balances. All they need to down is download the Russian game client via pokerstarsinsochi.com and log in. Account transfers will be processed automatically, and, for all intents and purposes, everything will be the same as before.

PokerStars Russia Will be Broadly the Same

As well as retaining their screen names, account balances, and hand histories, Russians will still be able to access PokerStars’ international player pool. So, be almost all measures, the latest change is superficial.

However, the one material change that Russians will notice is the lack of casino games. When pokerstarsinsochi.com launched in 2018, it did so without any casino games due to local regulations.

This is one of the reasons Russians stuck with the dot.eu platform (which does offer casino games). They no longer have that choice, which means casino gaming are off the menu for now.

That might not come as a major blow to poker players. However, casino games do attract a certain type of player. Therefore, the lack of additional gaming options may cause a drop in traffic or, potentially, a reduction in the number of Russian fish entering the international network.