If you read this week’s Big Winners rundown, you’ll have seen that Tony G won a pot worth $7.7 million. However, because CoinPoker games don’t use standard currencies, there was some confusion over how much the pot was actually worth. We’ve got the answer. 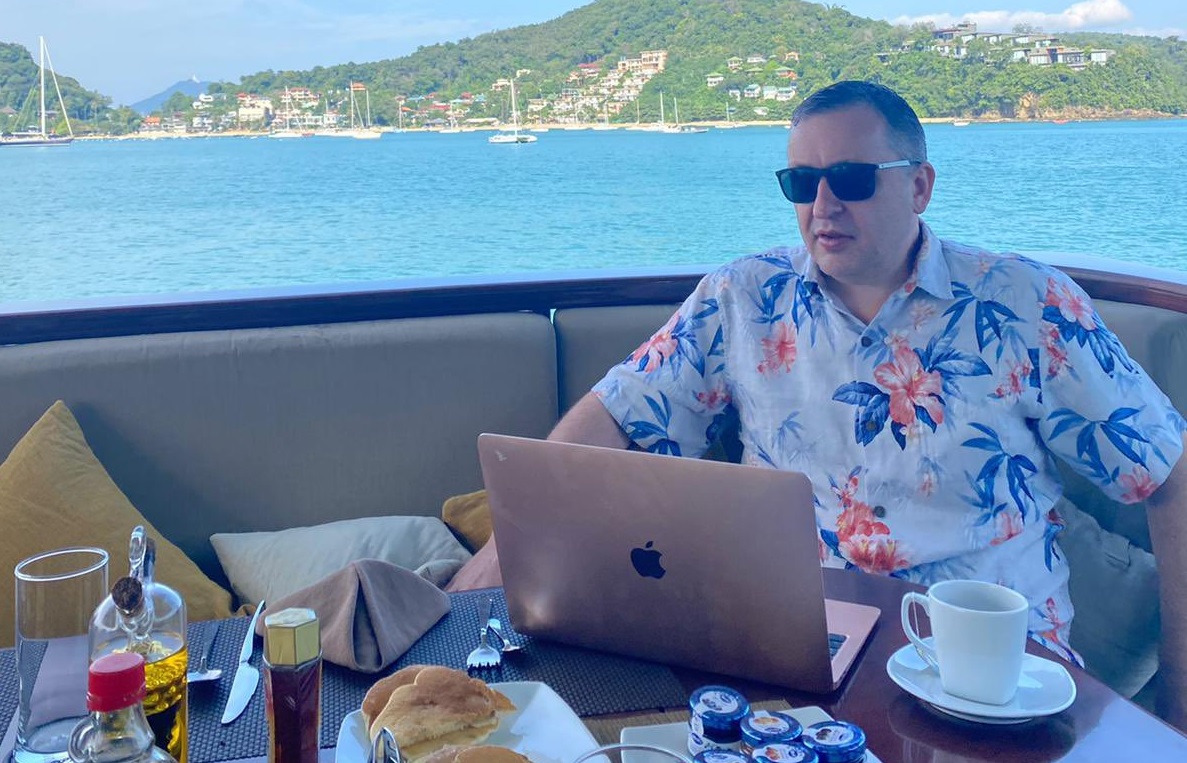 CoinPoker is a crypto site. That means it doesn’t accept fiat currencies such as USD, EUR, and GBP. Instead, players can send money from a crypto wallet to their CoinPoker account. 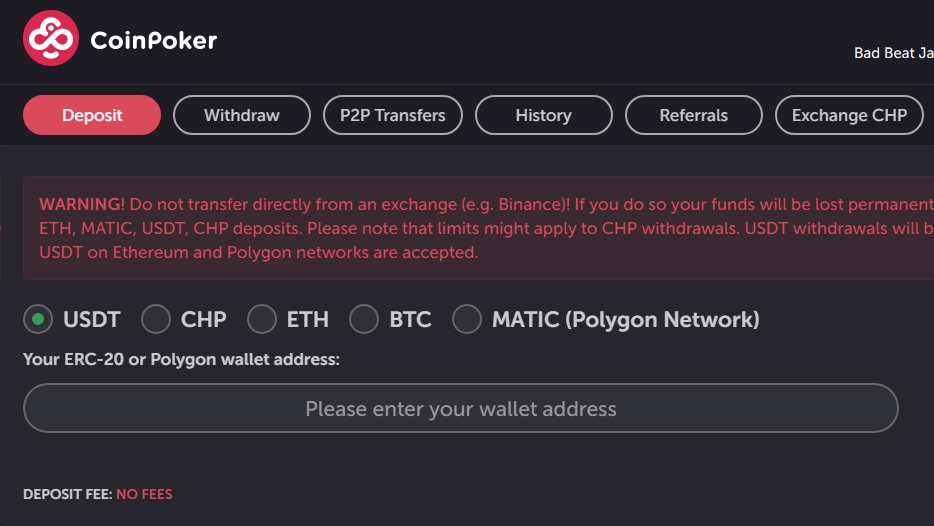 A screenshot of the CoinPoker deposit page. (Image: CoinPoker)

These tokens can be used for deposits and withdrawals, but the one used on cash game tables and for tournament buy-ins is Tether (USDT). This game of PLO was being played at $10K/$20K stakes, with a $2,500 ante — significantly higher stakes than the $1k/$2k game in which Tony G set the previous record with a $1.8 million pot that would end up being chopped.

But just how big this pot really was remained uncertain.

The symbol for Tether is ₮. This is where some of the confusion surrounding Tony G’s $7.7 million pot might stem from. Tether’s symbol looks similar to the one used for the Indian Rupee: ₹.

Distinguishing between the two, particularly when the symbols are only a few pixels, can be tricky (see the tweet above). What’s more, USDT isn’t a fiat currency and, unless you’re versed in the fundamentals of crypto, it won’t be obvious how much ₮1 is worth.

Unlike Bitcoin et al, Tether (USDT) is a stablecoin. This means its value is linked to a fiat currency and, therefore, stable. To put it another way, the token’s value is tethered to that of another.

USDT is linked to the value of USD. You can think of it as the crypto equivalent of the US Dollar. That means ₮1 is worth $1. So, the pot you can see Tony G winning in the video above was worth more than ₮7 million or, in USD, over $7 million.

CardsChat spoke to a CoinPoker representative via the messaging app Telegram. They confirmed that the onsite table currency is USDT, which is linked to the value of USD at a 1:1 ratio.

That means Tony G won the largest pot in online poker history. What’s more, it thrusts CoinPoker into the spotlight as the new place to play high stakes poker.

There is the question of whether or not the money is real. The cash on the table is certainly real and Tony G really did win the pot. Do some of the players have a deal whereby they receive a percentage of their losses back due to astronomical sums of money involved?

Even in the biggest boom days of online poker, 7-figure pots were rare. The nearly 7-fold jump from the previous record set last month leaves some speculating if this money could be just a marketing expense, with little actually at risk.

The reality is something we may never know. One thing we do know, however, is that Tony G won more in a single hand than Joe Hachem got for winning the 2005 WSOP Main Event ($7.5 million). And he’s got the screenshots to prove it.

Wowee – that is a lot of money!