Tom Dwan has provided more insights into the way he approaches poker and what’s helped him become one of the game’s most successful pros. 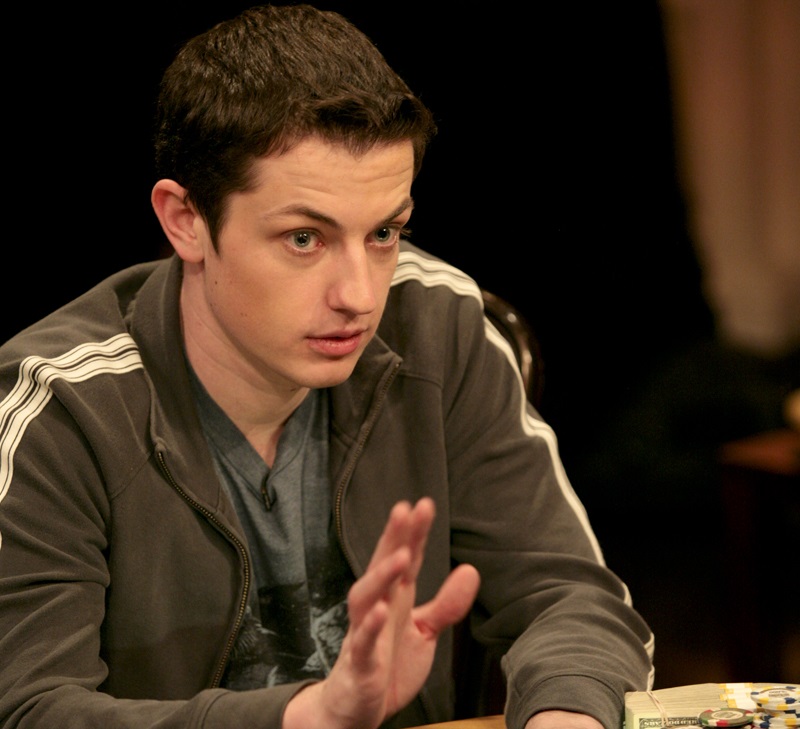 Tom Dwan has given fans an insight into his mindset and the way he approaches short deck poker. (Image: Wikipedia/Casino Connection)

Much like Phil Ivey has done in recent weeks, Dwan has opened up in front of the camera for Poker King.

In his latest chat with fellow pro, Nick Schulman, the man known as Durrrr gave his take on short deck poker and how he thinks about strategy (see video below).

The interview starts off with Dwan discussing why short deck has become popular. In his opinion, it’s easier for players to be less of a dog in any single hand. This, combined with a greater degree of gambling compared to traditional Hold’em, makes it appealing.

The problem, from his perspective, is that a lot of people think about short deck in the wrong way. Obviously, that’s good news for players like Dwan. However, in a general sense, even those who have studied the game struggle with its nuances.

The biggest mistake Tom Dwan sees is an unwillingness to play in position. Live games, particularly for high stakes, often involve a lot of multiway pots. In these situations, Dwan believes folding is rarely an option.

“You have people that have clearly studied and probably did some solver work. They’d go play a live game and it would go raise, call, call, and their brains would just melt,” Dwan told Schulman.

These spots are common and, for Dwan, they’re situations where the mathematically “correct” play online won’t always work.

“If you’re in position or one of the better positions post-flop in short deck, you just shouldn’t be folding much there. You have all kinds of pros in those games folding hands where it’s like – this is most of your earnings [you’re folding] here,” Dwan continued.

This out-of-the-box thinking is what made Durrrr a force in online poker and, more recently, short deck, a fact he acknowledges during the interview. Although he admits there were spots when he had timing on his side, he understands that, in poker, you have to break from convention to rise up.

The latest interview also provides another High Stakes Poker teaser. While it was nothing more than a throwaway comment, we now know that Tom Dwan got involved in a big hand against “Bryn” (we assume Bryn Kenney).

Who won isn’t clear, but Dwan admits he did something “goofy.” That’s more than enough information to know it’s worth tuning in.

Dwan was often involved in “goofy” hands during the show’s original run and, more often than not, they were extremely entertaining (see video below).

If the new season can be anything like those of old, we’ll not only see some vintage Dwan, but also some dramatic action with plenty of out-of-the-box thinking.