Phil Ivey is back and feeling better than ever, according to the latest installment of his conversation with fellow poker pro, Barry Greenstein. 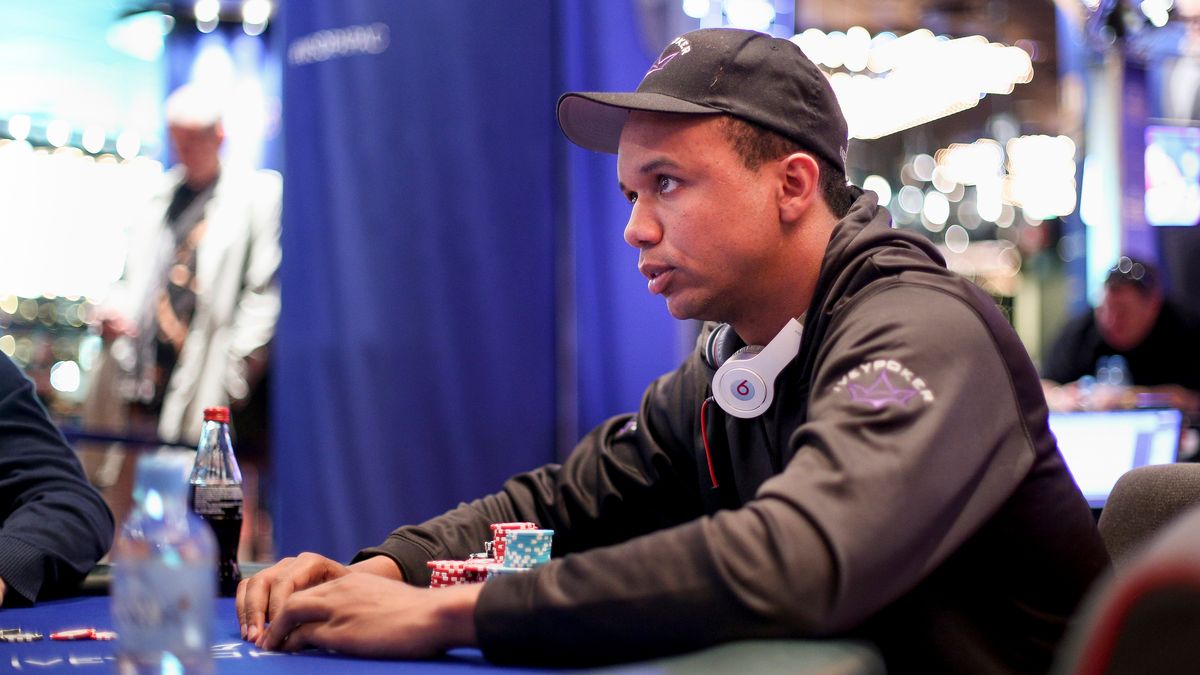 Phil Ivey is back in love with poker after learning to live in the moment and diversifying his interests. (Image: Daily Mirror)

The laidback interview shows a lighter side of Ivey. Despite being one of poker’s most high-profile players, the American has often been a closed book.

However, with help from Greenstein, he’s opened up. In the most recent video, Ivey discusses his rise to the top, how he fell out of the love with the game, and why he feels rejuvenated.

Ivey Steps Back to Step Forward

Anyone who’s been around poker for a while knows that Ivey hasn’t been as active as he once was. Although he’s been doing work behind closed doors, he’s far from the regular on TV shows that he used to be.

Part of the reason for his low profile is a focus on things outside of poker. Always one to try new things, Ivey embarked on a new venture in 2014. Known as All-In Entertainment, the company set out to represent people in boxing and entertainment.

Boxer Dusty Hernandez Harrison was one of the company’s first signings. He’s still an active fighter with a record of 34-0-1, but he is not associated with All-In Entertainment.

The company itself was last active on Instagram in 2019, which suggests it may no longer be operational. What we do know, however, is that Ivey is still in the entertainment business. During the interview  (see video above), he said now he’s in the music game and working with a “couple of artists”.

Away from business, Ivey is still playing golf, spending time with his family, and meditating. These extracurricular interests have been important in his development as a player over the last few years.

“There was a moment when I really was not enjoying playing … Well, that’s not true. I always enjoyed playing. I just didn’t have the same passion as I did when I was younger,” Ivey admitted.

After time away from the spotlight and a new focus on being present rather than worrying about the past or future, Ivey says he’s more hyped to play than ever before.

“Now, that passion for playing is coming back because I’m more appreciative and grateful when I’m playing. I’m more in the moment now than I’ve ever been. It’s almost like poker is a new experience to me,” he continued.

That could be bad news for the latest cast of High Stakes Poker. A “reborn” Phil Ivey with a “fire” burning inside is a problem for anyone, and his timing couldn’t be better.

Tom Dwan’s tweets last September showed that Ivey is part of the new line-up for High Stakes Poker. We’ll have to wait until the new shows air to find out how things panned out. However, with Dwan seemingly back in love with poker — along with Phil Hellmuth in the game — we could be in for one heck of a show when Season 8 premiers on PokerGo on December 16.