The UFC’s return has given many people a reason to smile in recent weeks. Many people, that is, aside from Tom Dwan. The American poker pro thought he’d spotted some value ahead of Sunday’s UFC fight, but ended up on the wrong side of a financial beating. 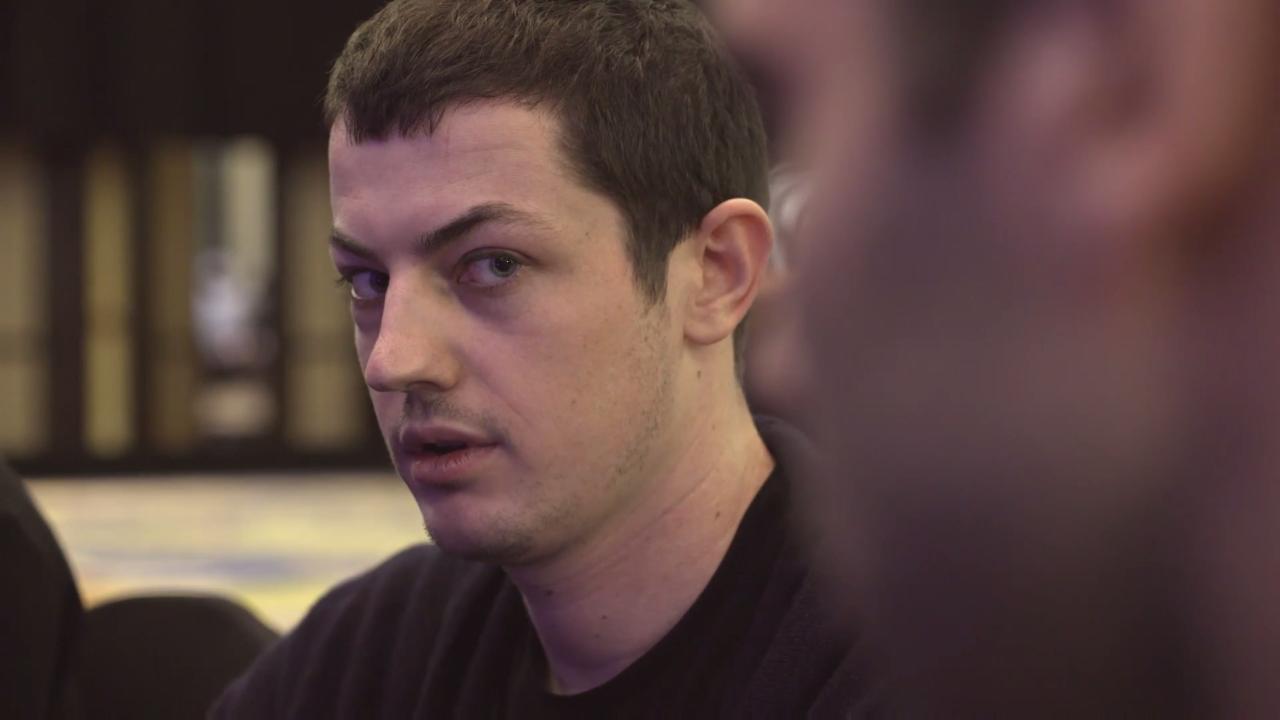 With sportsbooks taking bets on UFC 250, Dwan put a seven-figure sum on Raphael Assuncao. The Brazilian bantamweight was taking on Cody “No Love” Garbrandt, and Dwan thought it was a fight worth speculating on.

In a tweet directed at UFC commentator Joe Rogan, the man known as durrrr said he’d bet “a mil” on the underdog.

The pre-fight betting lines had Assuncao as the +120 underdog, while Garbrandt was the favorite at -148. At that price, Dwan would have won 1.2 million had Assuncao emerged victorious.

What we don’t know, however, is the currency Dwan was referring to when he wrote his tweet. Given that he’s American, it’s assumed he meant $1 million. However, we also know Dwan spends a lot of time playing poker in Macau. That’s something fellow poker pro Ludovic Geilich was quick to point out.

I was on the other side… but that was still pretty sick by Garbrandt. #ufc250 😓

Even if that’s the case, it’s a sizeable amount of money to risk on a single bet. Garbrandt is a former UFC champion and was once considered one of the UFC’s rising stars. Then, a three-fight skid caused some fight fans to question Garbrandt’s chin.

Despite three knockout losses in a row, bookmakers still made Garbrandt the favorite. For Dwan, that was a value bet he couldn’t turn down. Even if Garbrandt was the better fighter on paper, the odds were such that he looked like +EV on paper.

Unfortunately for Dwan, theoretical value and real-world results don’t always match up (see video above). Garbrandt scored a spectacular KO win to mark his comeback in impressive style, a fact even Dwan had to acknowledge.

Puttin some pocket change on @Cowboycerrone who y’all got? pic.twitter.com/xHsjTIeSkl

Whether Tom Dwan lost $1 million or $128,000, the loss will sting. Still, it probably won’t sting as much as the $1.2 million hit Dan Bilzerian took in January. Although he described it as “pocket change,” the self-proclaimed poker millionaire was floored after his pick, Donald Cerrone, lost to Conor McGregor.

Dwan and Bilzerian might have more success at poker than sports betting, but the latest news is a sign that some sense of normalcy is returning. The UFC was the first major sport to put on a live show during the global health pandemic, and that’s given bookmakers and fans something to focus on.

With events around the world canceled due to coronavirus, operators have had to rely on online poker and casino gaming to stay afloat. Gradually, however, sport is returning. In addition to the UFC, horse racing venues are staging events, and soccer has resumed in Europe.

There’s still a long way to go until full service resumes but, for now at least, poker’s high rollers have something to gamble on other than cards. 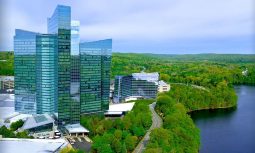 Connecticut Joins the Online Gambling Party, Poker Invited but Left at the Door