Flashback Friday: The Unfinished Durrrr Challenge Was the Talk of Poker in 2010

Phil Galfond is currently undertaking his own heads-up challenge, but in 2010, all eyes in the poker world were on a different battle — dubbed the Durrrr Challenge — between Tom Dwan and Dan “Jungleman” Cates. The highly publicized match turned out to be quite a tease. 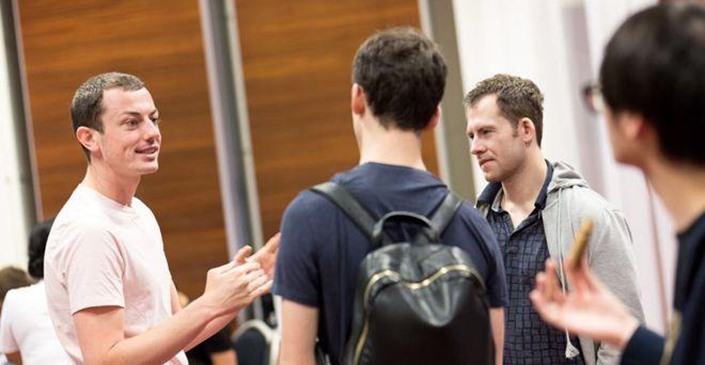 The Durrrr Challenge never reached its completion due to Tom Dwan going M.I.A. for a decade. (Image: highstakesdb.com)

Patrik Antonius was first to take on the tough online poker player. He gave it his all, but after 40,000 hands and a $2 million loss, he called off the match.

The next player to step up to the plate was Cates. This time around, “durrrr” had a more formidable opponent. And he clearly wasn’t ready for what was about to happen next.

Durrrr Challenge Not Much of a Challenge for Jungleman

When the second Durrrr Challenge began in August 2010, Dwan was on top of the poker world. He may have seemed a bit overconfident, but who could really blame him for believing he could beat anyone heads up? After all, he was one of the most successful online pros ever. But sometimes, things don’t go as planned.

The structure in the match against “Jungleman” was similar to Dwan’s contest versus Antonius. The internet poker superstars would play 50,000 hands of high-stakes, No-Limit Hold’em with a side bet to be paid at the conclusion.

Cates jumped out to an early lead, completely crushing Dwan’s soul. Just 7,000 hands into the match, 43,000 shy of the agreed-upon completion, “Jungleman” was up approximately $700,000.

The bad run for “durrrr” continued. With Cates up over $1.2 million in 19,335 hands, Dwan decided it was time to step away from the challenge. Nearly a decade later, and he has yet to continue the match.

“Jungleman” kept his thoughts on Dwan backing out early private for many years. He didn’t publicly bash his opponent, but he eventually came forward out of frustration that Dwan refused to either continue the match, or fully pay off the seven-figure buyout.

Cates gave an update on where the two parties stood in 2017.

That six-figure payment wasn’t enough to satisfy his desires, however. Cates, to this day, still hopes to resume the match, no matter how unlikely that may seem.

Dwan is still a fan favorite, albeit less popular than he was in 2010, has taken some heat for quitting early. In a 2017 YouTube video, Doug Polk referred to “durrrr” backing out of his own challenge as the “largest scam in the history of poker.” That may be a bit of hyperbole (what’s up, Epic Poker League?), but many others share his sentiments.

It’s now 2020. We’ve all moved on to the Galfond Challenge, which is going horrendously for Phil Galfond early on. But it sure would be nice if Dwan would one day finish off the competition he proposed.