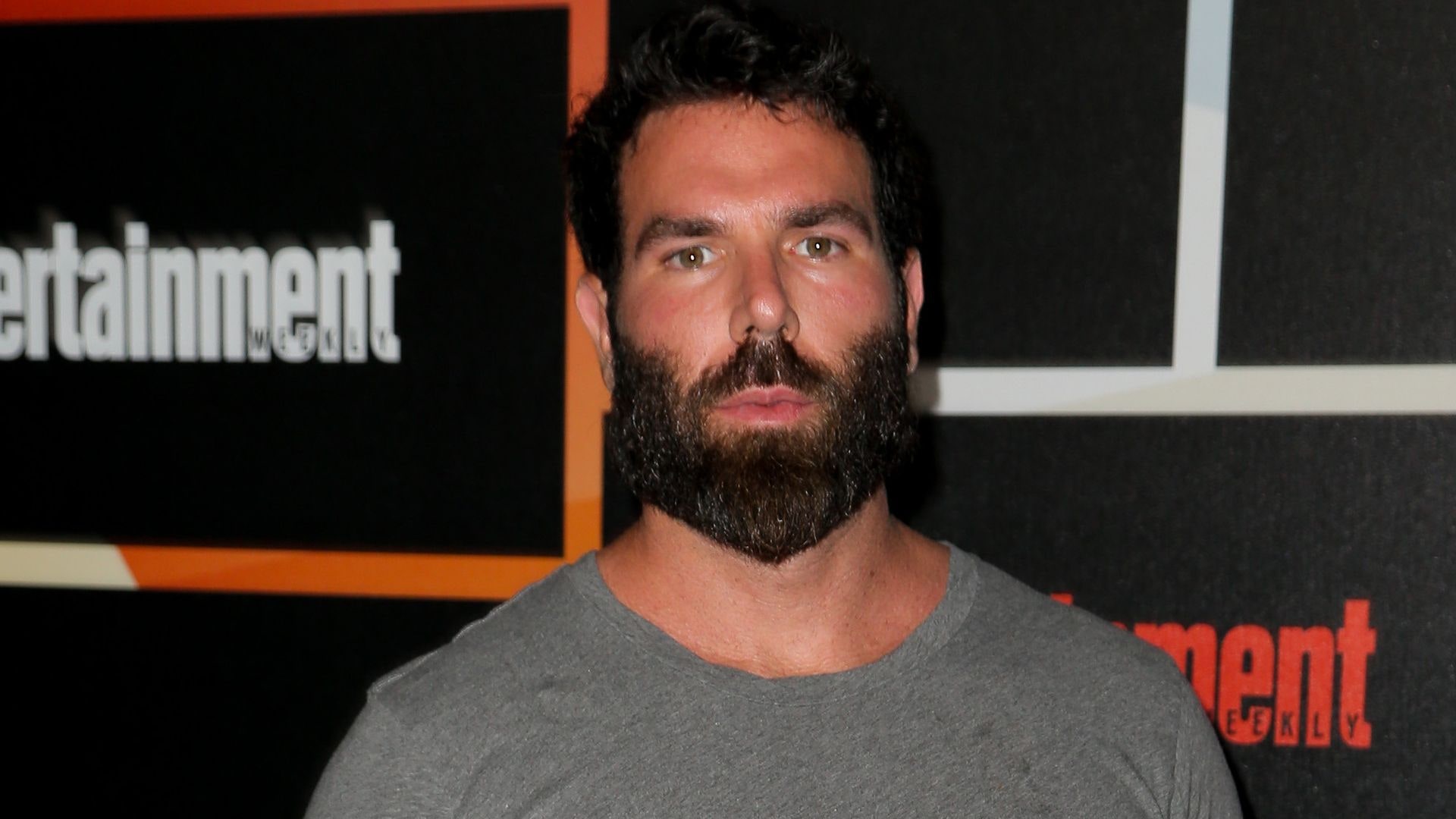 Perkins first teased the poker community with hints of a scandal on Saturday, saying that it would “make the Mike Postle scandal look like a church service.”

Bilzerian added a name to the accusation, saying it was none other than Jungleman who cheated both himself and Perkins by playing under another player’s account on the Fun Ocean poker app.

Dan Bilzerian’s tweet, which he has since deleted. (Image: @DanBilzerian/Twitter/swissodds)

The tweet – which Bilzerian has since deleted – accused Sina Taleb of allowing Cates to play on his account to scam other players out of money on the app. The post came with a picture of Taleb, who does not appear to be a well-known poker player.

Cates quickly responded to the tweet, defending himself from the allegations.

I can't discuss this right now for legal reasons but this is misleading, I haven't played a hand of poker with @DanBilzerian ever lol. More to come when appropriate but there was rampant ghosted on the site that people have admitted to.

“I can’t discuss this right now for legal reasons but this is misleading, I haven’t played a hand of poker with [Bilzerian] ever,” Cates wrote. “More to come when appropriate but there was rampant ghosted (sic) on the site that people have admitted to.”

The alleged incident appears to involve a private, high-stakes game on a mobile poker app. These games have existed for some time, but have become more popular during the COVID-19 pandemic, particularly in US markets where no regulated online poker sites are available.

The Bilzerian accusation fits neatly with the details that Perkins had thus far released about the scandal. Perkins tweeted on Sunday that the cheating involved professional poker players playing on the accounts of “fish.” According to Perkins, he is still investigating the extent of the scam.

Perkins Walks Back Magnitude of Scandal

Initially, Perkins suggested that the activity he was talking about “would make the Mike Postle scandal look like a church service.” As more details about the situation have emerged, that characterization has been mocked by many in the poker community, and even Perkins himself has walked it back, saying he was speaking out of emotion when he compared the alleged cheating to the Postle case.

I concede the MP thing, I was hurt and angry at the same time and to me emotionally and to others financially it was bigger but that was a terrible analogy.

Postle faces a $10 million lawsuit over allegations that he cheated opponents out of hundreds of thousands of dollars during a number of live-streamed poker games from the Stones Gambling Hall in 2018 and 2019.

Perkins did not explicitly confirm whether Cates was the subject of his tweets. However, he did join the conversations in the responses to Bilzerian’s tweet, replying to a suggestion that Bilzerian’s tweet may have been reckless.

No Dan threw a girl off a roof he ran out of fucks to give a long time ago. He has negative fucks. But people who are private and innocent don't want to be hurt either PR or time or legal. So for them he took it down. I promise you he would love love love a lawsuit

“No Dan threw a girl off a roof he ran out of f—s to give a long time ago,” Perkins replied. “But people who are private and innocent don’t want to be hurt either PR or time or legal. So for them he took it down. I promise you he would love love love a lawsuit.”