Team CardsChat has been given a boost thanks to the recent addition of three new ambassadors. Adding more depth to the already rich tapestry of talent will be Dara O’Kearney, Ashley Sleeth, and Matt Vaughan. 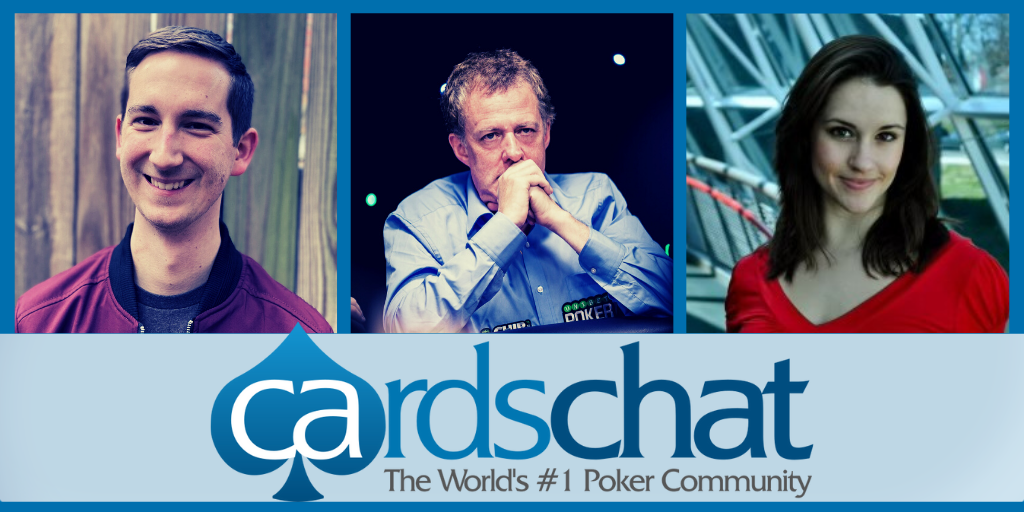 The trio of stars join our existing roster of talent, which includes Jeff Gross, and Ryan Laplante. In addition to representing CardsChat at poker tournaments around the world, the new ambassadors will be involved in special events and provide exclusive strategy content to forum members.

CardsChat spoke to all three pros to get a better sense of who they are, what they’ve achieved and, most importantly, how they intend to enhance our community. 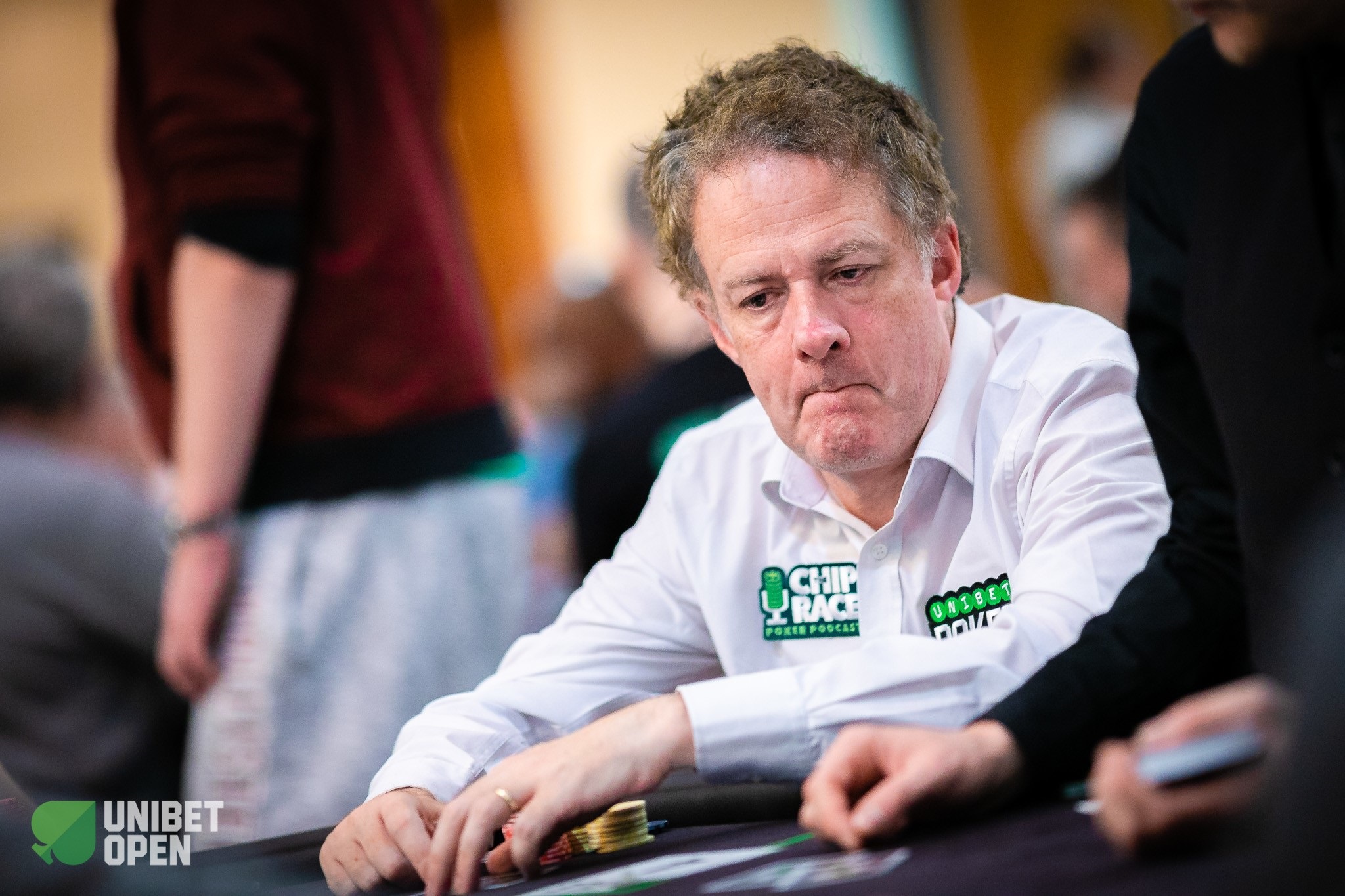 Ireland’s O’Kearney has been a popular figure within the CardsChat forums for the past two years, with his ask me anything (AMA) thread about satellites and knockout tournaments becoming the go-to source for many hardcore MTT fans. Away from the forums, he’s the author of two best-selling poker books, Poker Satellite Strategy and PKO Poker Strategy. And, when he’s not talking the talk, he’s walking the walk.

From an initial freeroll win worth $151, he’s become Ireland’s biggest online winner with $3.5 million in tournament earnings. And, just in case you thought he was only good on the internet, he’s also cashed in 199 live events.

O’Kearney is looking forward to working with CardsChat in an official capacity and building on the reputation he’s already built within the community. “I’m honored and delighted to be representing the friendliest poker forum on the internet. Since I showed up a few years ago to answer questions about my first book, I completely fell in love with the welcoming culture of CardsChat,” O’Kearney told us. 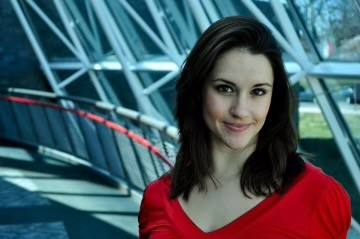 Sleeth is a Las Vegas-based MTT pro who likes to think about poker on a slightly different frequency than most. That’s down to her background in yoga and meditation. Sleeth’s time spent teaching both disciplines has given her some acute insights into the human mind and body, which is is something she uses to her advantage at the tables and promotes in her strategy discussions.

Sleeth now has a live poker AMA in the CardsChat forum. The thread covers every aspect of the game, including the skills she’s used to win a WSOP Circuit Ring, two Venetian titles, and a Run It Up Reno trophy.

The biggest thing she’s learned since turning pro in 2017 is the value of having fun at the table. Sleeth wants to use her position with CardsChat to make poker accessible to everyone, regardless of their skill level. “I’m so excited to join a poker community that is beginner-friendly and emphasizes fun at the table,” Sleeth said. 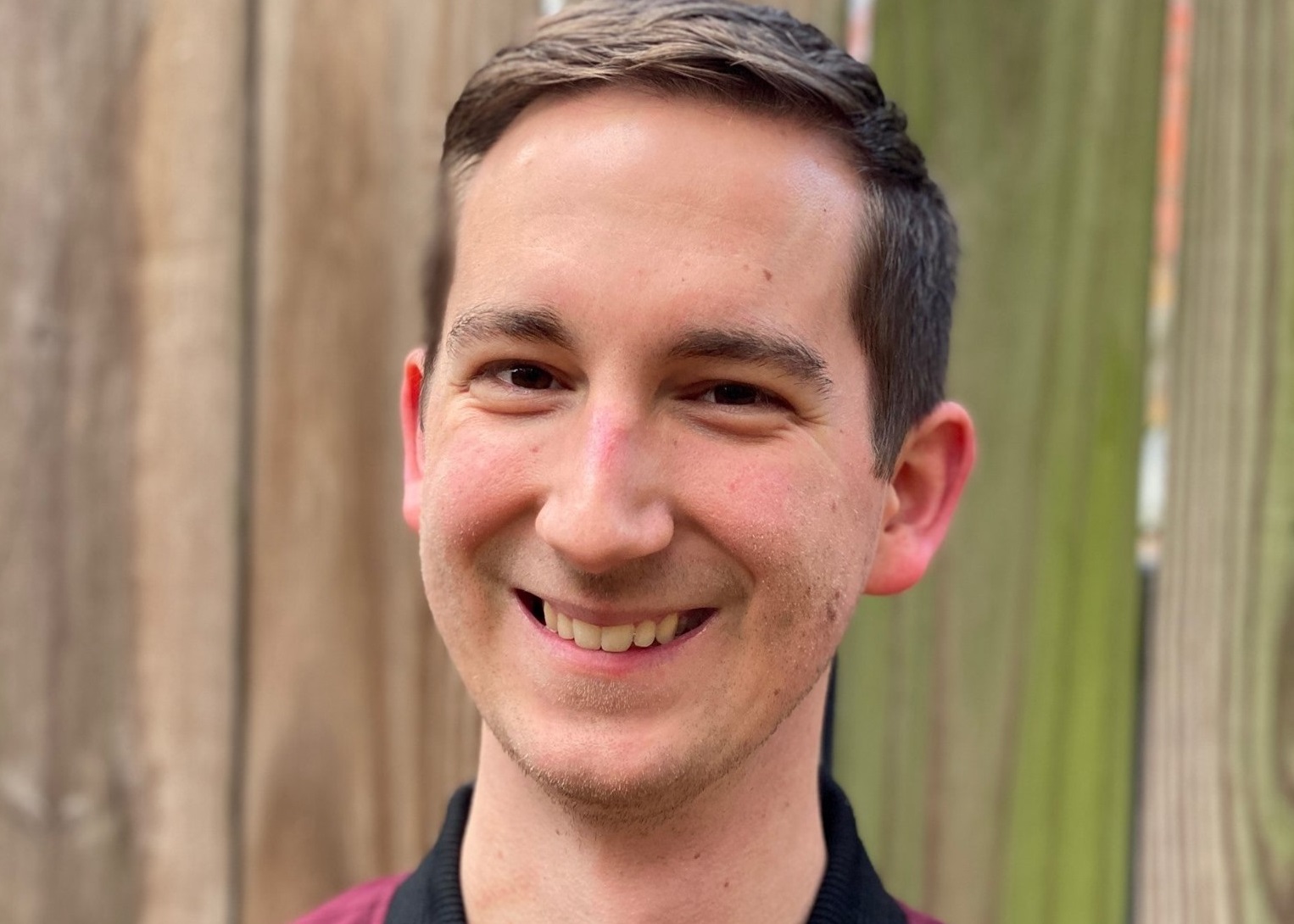 Communicating ideas is an integral part of the learning process in poker, and Vaughan has become a master at that over the past five years. He’s been in the game for more than a decade, but made it his full-time career back in 2016. Since then, he’s won almost $300,000 in live and online tournaments thanks, in part, to his early days on the CardsChat forum.

Vaughan doesn’t confine himself to one poker format, and has played the game in card rooms around the world. When he’s not traveling, Vaughan resides in Las Vegas where he likes to dabble in cash games. Add this to his penchant for SNGs, and Vaughan’s seen and done it all in poker.

In fact, it’s this versatility that prompted Vaughan to start blogging. Alongside his own personal vlogs, he publishes strategy content on YouTube, and is a regular on the CardsChat forum under the screenname Scourrge.

He’ll be interacting with members, giving tips and insights, and flying the flag for CardsChat on the tournament circuit. “I couldn’t be more excited to be representing CardsChat. The forum is one of the first places I gravitated to as a new player, and it was a major contributor to me becoming extremely passionate about poker,” he said in our interview.

“Over the years I’ve tried to give back to the community here and there, and I actually still have a progress thread that I update occasionally. It’s crazy to think that 12 years later, I’ve come full circle to be fully back with CardsChat once again,” Vaughan said.

The new CardsChat ambassadors will be active on the forum and answering questions over the coming weeks. If you’re not already part of the community, click here to join our active and vibrant group of more than 340,000 poker enthusiasts.