High stakes poker player and businessman Stanley Choi is currently at the center of a brewing scandal involving English soccer club Wigan Athletic. Comments from a senior figure in the sport, in a video that has since gone viral, suggest the club’s recent financial troubles may be entangled with a high-stakes bet. 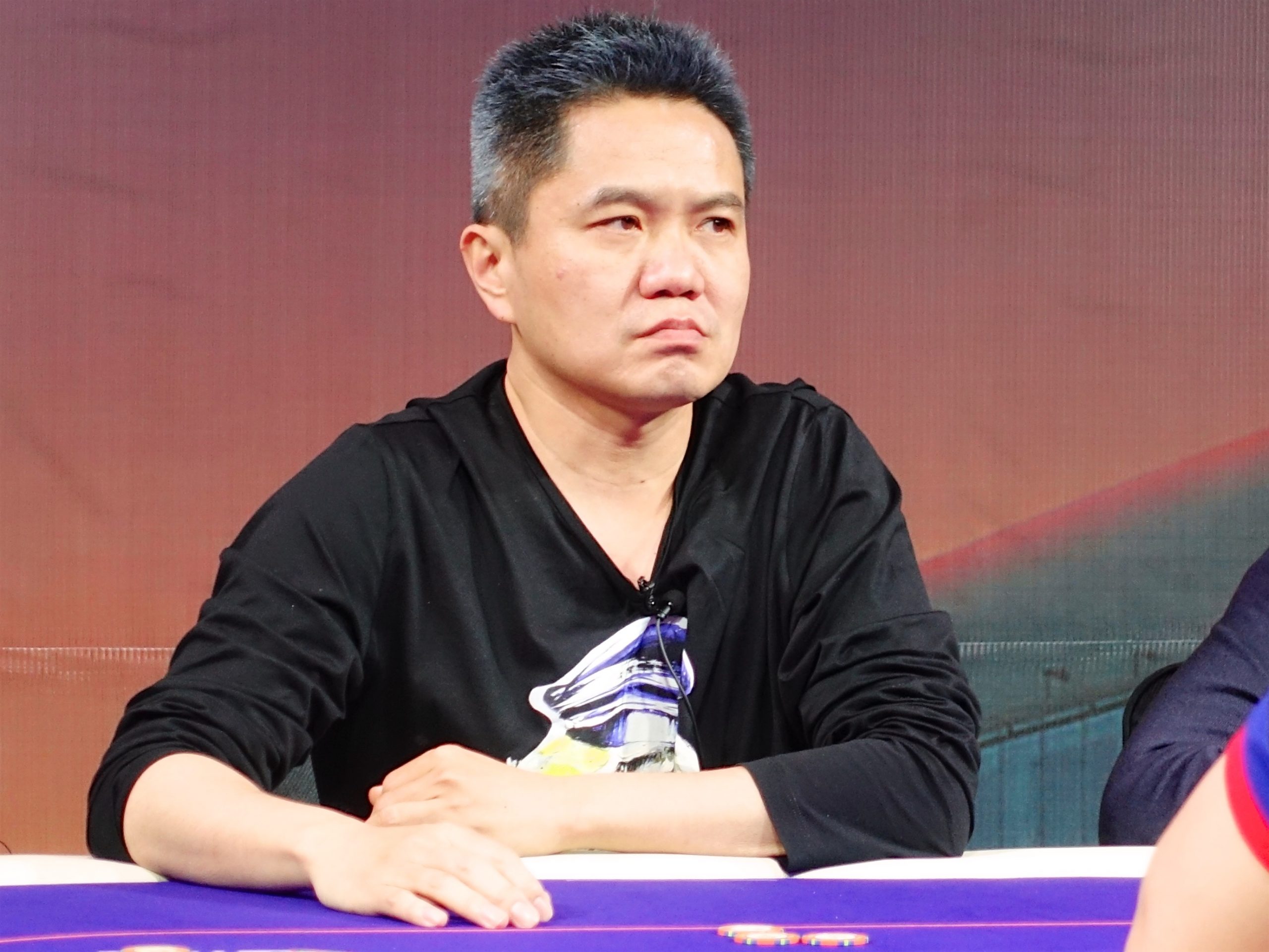 Poker player and businessman Stanley Choi is at the center of an alleged scandal that’s resulted in Wigan Athletic going into administration. (Image: WPT/Flickr)

Wigan Athletic had just changed ownership hands in June, being bought by Next Leader Fund (NLF) for £45 million/$55 million. Seven days after the takeover, last week, news broke that Wigan was insolvent, and at the behest of attorneys for a new ownership group would be going into administration (similar to declaring bankruptcy in the US).

Soccer clubs running into financial trouble is nothing new, and the pandemic has added strain for lower-level teams that rely on ticket sales for revenue. But the sudden collapse of Wigan Athletic has baffled football fans. A 15-second video clip featuring the head of English Football explaining what happened has fans and officials alike suspiciously looking at Choi, a regular in high-stakes games around Asia and owner of casinos in the Philippines.

Choi burst onto the poker scene in 2012, when he won the (roughly) $250k buy-in Macau High Stakes Challenge Super High Roller for nearly $6.5 million — at the time, the 10th highest payout in poker history. (Now it ranks 22nd.) In the ensuing years, he booked nine more high-roller cashes for another $1.3 million, making him Hong Kong’s No.2 all-time tournament money winner.

The strange sequence of events leading up to the sale of Wigan Athletic have come under additional scrutiny after a surreptitiously recorded video of English Football League (EFL) Chairman Richard Parry emerged. As head of the league in which Wigan plays, Parry was privy to the details of the takeover.

Parry’s comments suggest that either Choi, NLF majority shareholder Au Yeung Wai Kay, or other connected parties had a betting interest in seeing Wigan relegated from the EFL Championship, a level below the Premier League, down to League One.

Because EFL rules mandate that a team unable to pay its bills be penalized 12 points in the standings, the implication is that Wigan FC could have been sold and placed into administration to ensure that outcome.

If the yet-to-be investigated rumors turn out to be true, anyone betting on such an outcome would stand to receive a big payout.

Well, here’s why… This is a video of the head of the English Football League, Richard Parry, stating he’s heard a rumour that there was a big bet placed on Wigan’s relegation in the Philippines. Remember the past owner was a professional gambler who owned a string of casinos? pic.twitter.com/uW3PTkrOAL

October 2018: International Entertainment Corporation (IEC) buys Wigan Athletic. IEC is owned by Stanley Choi and, among other things, has subsidiaries within the casino and sports betting industries.

January 2020: Next Leader Fund (NLF) is set-up in the Cayman Islands. Choi is a majority shareholder in NLF.

June 24, 2020: Au Yeung Wai Kay replaces Stanley Choi as the majority shareholder in NLF. As such, he becomes the owner of Wigan Athletic.

IEC loaned NLF £28million with an interest rate of 8% rising to 20% if not paid back in 12 months. That’s £100,000 a week in payments which Wigan would not be able to afford. Sounds dodgy as hell right? Well the EFL didn’t seem to think swiftly approving the terms of sale. pic.twitter.com/bsgJ2QHU04

The EFL has launched an investigation into the takeover. At this stage, it’s important to stress that none of the rumors have been substantiated.

Choi hasn’t been found guilty of any wrongdoing. Nobody else named in the allegations has been charged.

Fans of Wigan Athletic have unearthed what they believe is evidence of corruption. One potential piece of evidence is that club has links to another Asian gambling firm, shirt sponsor KB88.

KB88’s director, Tat Man Cheung, left the company before NLF took control of Wigan. He was reinstated 12 days before Wigan went into administration.

There is also evidence of people being removed from the stadium after making illegal bets during a game.

Let me now take you back to August 2019, witnesses in the stand saw somebody get thrown out of the stadium for being wired up and illegally betting. Where in the world was he wired up to? Hong Kong. There’s a history of betting scams. pic.twitter.com/SB4Q96EKL0

The incident is complex and unfolding. If Choi turns out to have been involved in an elaborate scheme to force Wigan into relegation as part of a bet, it could go down as one of the biggest scandals in sporting history.

“We are aware of concerns that have been raised,” administrator Gerald Krasner told The Guardian. “Once I know that we have saved the club, all our resources will be put into [an investigation].”

Choi has yet to make any public comments on the matter.