The most expensive tournament in poker history is starting to fill out its field, as 22 players have been confirmed for the Triton Million tournament in London. 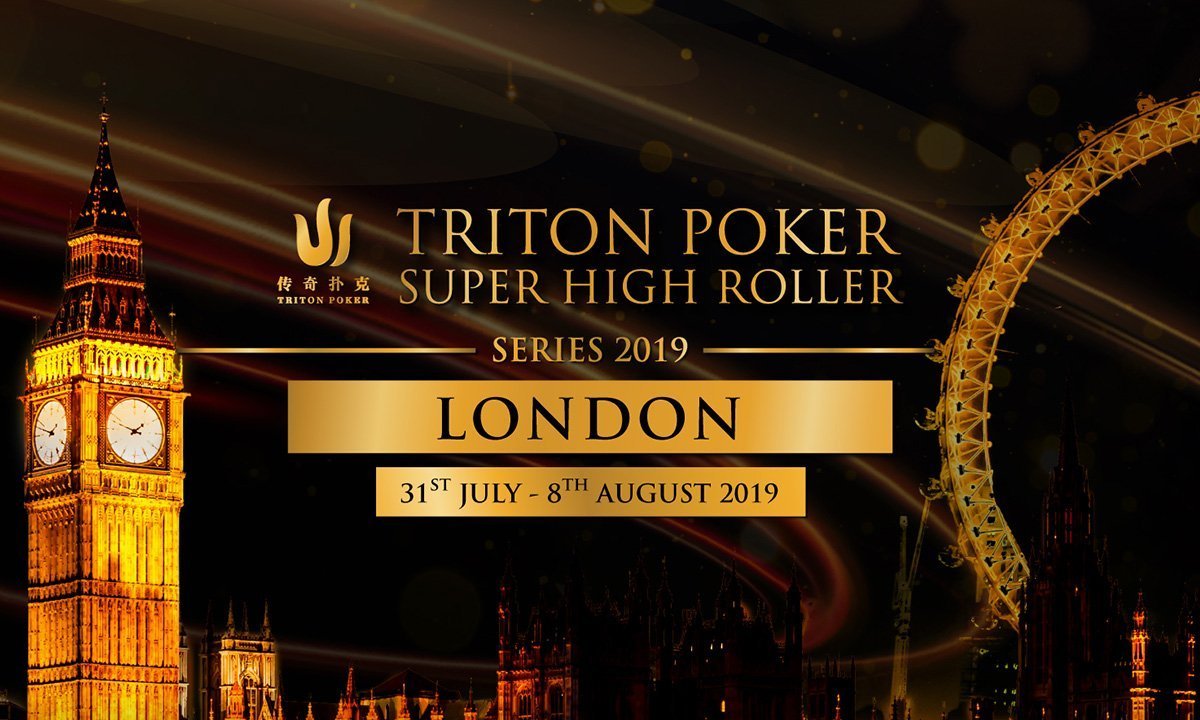 The field is shaping up for the Triton Million in London, with most of the invited recreational players inviting a professional to join them for the tournament. (Image: Triton Poker)

The fact that reasonably sized field is already developing for the tournament is impressive considering the invitational nature of the field. Only those who have been invited can initially register for the event, and that group is made up of wealthy recreational players. Each of these invited players can then nominate one guest to receive an invitation as well.

That’s not to say that these “recreational” players are exactly fish, as the list of invited participants who have confirmed their entries includes several regulars in high-stakes poker circles. Among their number are Paul Phua, Bobby Baldwin, and Rob Yong, among others.

The “guest” players, however, including many of the top poker pros in the world. Of the dozen invited amateurs, 10 already have a superstar guest in tow. Some of the pros include Tom Dwan, Daniel Cates, Bryn Kenney, and Sam Trickett.

The selected guests aren’t being chosen entirely by the whims of the invited players. The Triton Million website does include a contact form where interested professional players can get on a list that is shared with each recreational player who participates, helping to hook up the business tycoons with the pros.

The Triton Million also includes a number of rules that are intended to even the playing field between the professionals and the amateurs, at least for part of the tournament.

In the opening levels on Day 1, the invited participants and their guests will be divided into two separate pools, essentially ensuring that professionals are only playing among themselves, while recreational players are competing with each other. That situation will change at the end of the sixth level of play, when a new seat draw will combine the groups as equally as possible at whatever number of remaining tables are necessary.

The tournament also features rules that limit players’ attire. No player will be allowed to wear anything that covers any part of their body from the neck up, with exceptions for hats that do not hide any part of the face, and for sunglasses if they are needed to deal with lighting conditions at the TV table only. The wardrobe rules will become stricter still at the final table, where the last nine players standing must wear formal suits.

While the rules may be strict, the rewards could be enormous: if the field grows much further, it could eclipse the Big One for One Drop for the largest tournament prize pool in poker history outside of the World Series of Poker Main Event. The 2012 Big One for One Drop awarded $18.3 million out of a $42.6 million prize pool to winner Antonio Esfandiari, numbers that could be beaten if at least 35 registrations are received.

Most importantly, the Triton Million could raise millions of pounds for worthy charities. Some of the beneficiaries that have already been announced include Raising for Effective Giving (REG), the Caring for Children Foundation, Healthy Hong Kong, and the Credit One World Charity Foundation.

Oh boy, this will be the great summer! This event will be very interesting for sure. Interesing, how Tom will show