South Point, a card room just south of the Las Vegas Strip, will honor a gambling icon with a $256,000 guaranteed poker tournament this summer. The $2,200 buy-in Benny Binion Summer Shootout takes place from June 10 to June 12 and adds another exciting event to the already stacked Las Vegas summer poker schedule. 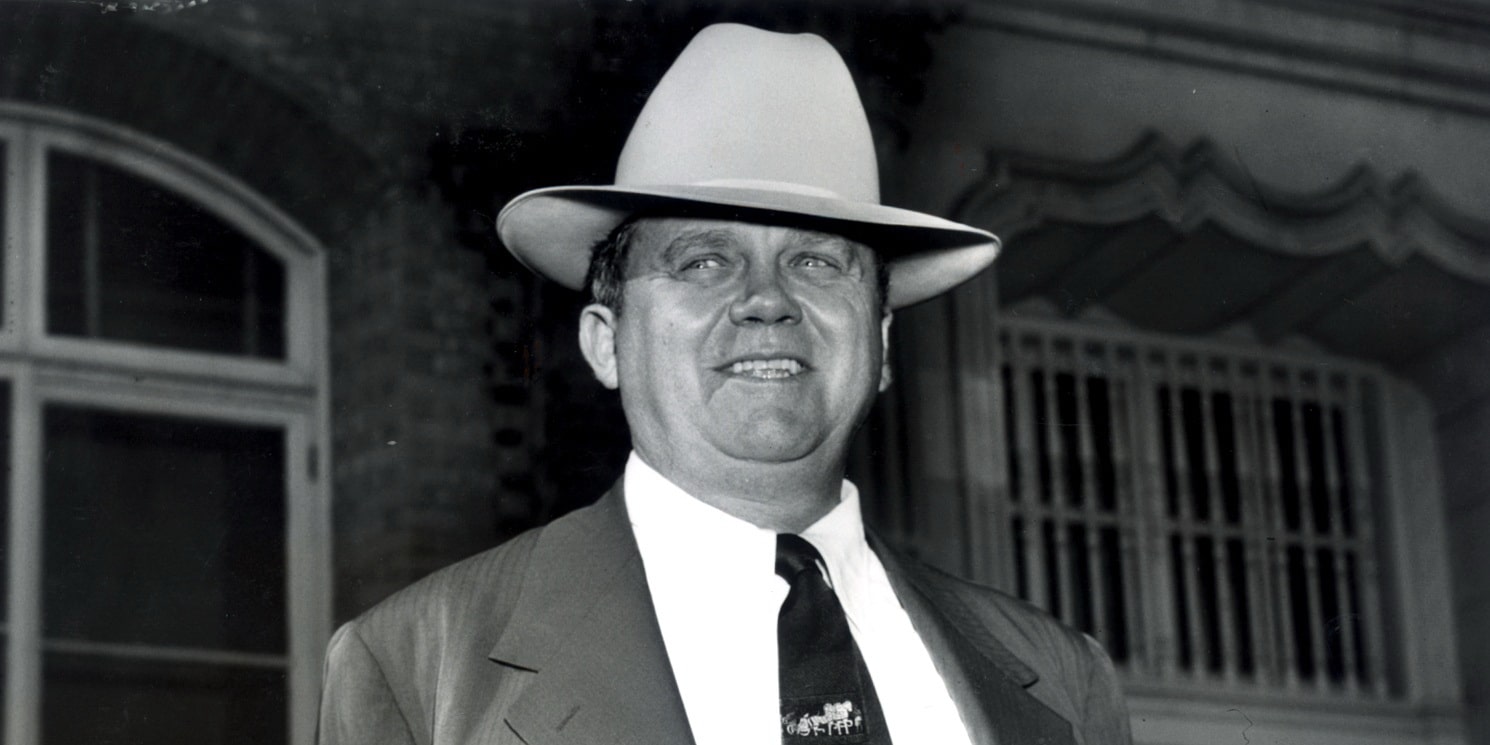 Binion, who died in 1989, opened the famous Binion’s Horseshoe and Casino in Downtown, Las Vegas 70 years ago. The legendary casino was home to the World Series of Poker until 2005 when it moved to the Rio.

Although he was a career criminal and a convicted murderer, Binion played a significant role in making Vegas what it is today. In 1951, when he opened Binion’s Horseshoe, he changed casinos from the bottom up, becoming the first owner to ditch the common sawdust-covered floors in favor of carpeting. From a gaming perspective, he permitted his customers to wager up to $500 on craps, 10 times the limit at his competitor’s casinos.

He lived by one simple motto as a casino owner, which was to provide his customers with good food, good whiskey, and a good gamble. That’s exactly what customers of his casino received, so long as they abided by his rules. If not, there were severe consequences, including physical harm, at times.

South Point, which boasts a popular off-Strip card room, will host a unique event next month. The $2,200 buy-in Benny Binion Summer Shootout, a No-Limit Hold’em tournament, is limited to just 128 players, with the winner receiving $100-thousand.

There will be five sessions to determine a winner. During each session, the goal for each player is to eliminate 50% of the players at their table. In the first session (June 10 at 11 am), play will end when each eight-handed table has just four players remaining.

At that point, 64 players will still be standing and will all advance to the 6 pm shootout session, in which the same objective will be in place — eliminate half the table. Once that round concludes, the final 32 will return to South Point the following day for Session 3 at 11 am. Again, the goal for each remaining player will be to be among the final 50% of their table. And then once again, those who advance will return at 6 pm the same day for Session 4.

On June 12, eight players will come back to the South Point knowing they are in the money.

The Benny Binion Summer Shootout is the latest event to appear on this summer’s poker calendar. Over at Wynn, the mega-resort will spread a $10 million guaranteed $10k starting June 25. At Venetian, the annual DeepStack Championship Series is already underway and runs into August. Mixed game lovers will be in for a treat starting on June 11 at the Orleans when the off-Strip resort hosts its summer series, which is packed with juicy non-NLH events. That series runs through to July 22.

Even with the WSOP postponed until the fall, it appears that players will find plenty of opportunities to compete on the felt all summer long.