The Venetian is bringing back its highly popular DeepStack Championship Series, a highlight of poker in Las Vegas each summer, with or without the WSOP crowd. And with that, we have another clear sign that live poker is back in business. 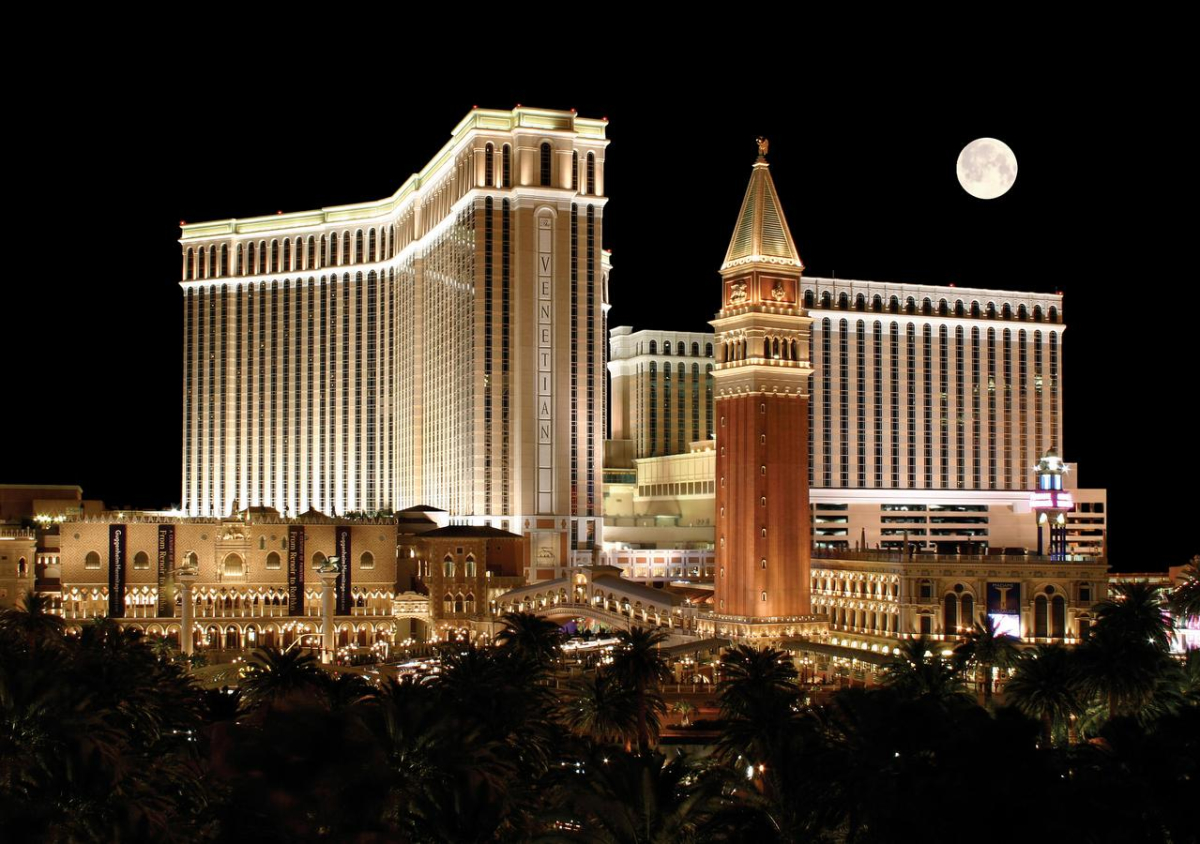 The Venetian, a Las Vegas Strip gem, is always a sight for sore eyes. (Image: vegasmeansbusiness.com)

The Las Vegas Strip mega-resort, previously owned by the late Sheldon Adelson, has been the top spot for poker tournaments in the COVID-19 era. Each month since December, Venetian hosted a DeepStack series that guaranteed hundreds of thousands of dollars in prize money, attracting thousands of players.

Last month, the casino also hosted a $5,000 World Poker Tour event — just the second WPT live tournament in a year. The event attracted 937 players, and Qing Liu shipped it for $752,880. Liu went on to finish sixth the following day in the $10,000 WPT Gardens Poker Championship, an unfinished event from 2020, down the street at Aria.

Venetian could be the main poker attraction in Las Vegas

Each summer, save for 2020, the World Series of Poker brings in thousands of poker players to Las Vegas. Some come to chase gold bracelets, some to get in on the juicy cash games around town, and others prefer the less prestigious but profitable events at casinos like Venetian, Wynn, and Golden Nugget.

Although it’s the biggest and most prestigious, the WSOP isn’t the only game in town. And this coming summer, it probably won’t be the main attraction at all, because it’s unlikely there will be a summer World Series of Poker. Rumors have been swirling around about a fall WSOP, however, but nothing has been confirmed.

With the WSOP likely out of the way, the focus in Las Vegas will be on the other casinos that host summer events. Thus far, the Venetian is the only property to announce a summer series, although they did so indirectly via a tweet calling for dealers to work the series.

We are looking for seasonal poker dealers for our summer DeepStack Championship Poker Series. Apply by clicking the link below: https://t.co/V8JsDlgZXF pic.twitter.com/fkjphfKd1k

A social media representative for the poker room said the series will run from “late May till mid-July.” Specific dates and a complete schedule of events have yet to be released. Tommy LaRosa, Venetian’s tournament director, responding to a commenter on the poker room’s Twitter feed, gave brief details on when to expect a schedule.

“I am hoping to have an advance copy available next week for people through email,” LaRosa wrote.

Venetian’s DeepStack Championship Series is the biggest event of the year for the Las Vegas poker room. The series typically features more than 70 events with millions of dollars paid out. Players from all over the world come to town to compete in these mostly low and mid-stakes events. You’ll even find some anti-WSOP poker players in attendance at DeepStack Championship tournaments. Many poker pros find that these events, and various other tournaments around town, provide greater value than the WSOP.

Better value or not, the WSOP is always the main attraction in Las Vegas each summer. As such, the less prestigious tournaments benefit from the WSOP bringing so many players to town. But without the WSOP this coming summer, we’ll have to see how much of an impact that will have on the tournaments at Venetian and other casinos.

thanks for you article