Sheldon Adelson, the casino magnate and famous opponent of online poker, has died at the age of 87. 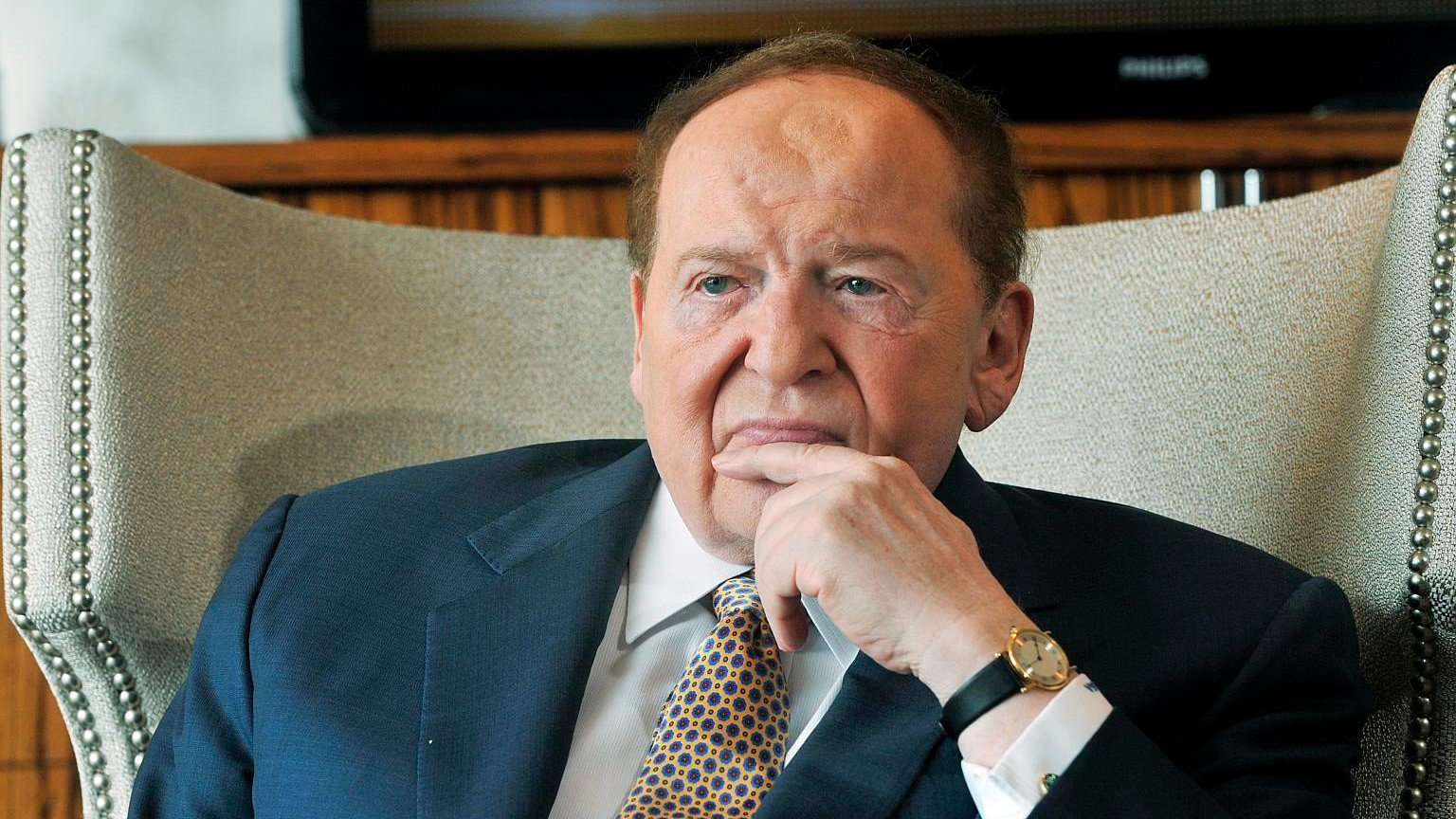 News of his death was made public by his wife, Dr. Miriam Adelson, today. Las Vegas Sands, the company founded by Adelson, followed up with a statement of remembrance.

Adelson passed away from complications related to his treatment for Non-Hodgkin’s lymphoma. He leaves behind a wife, children, grandchildren, and 50,000 employees.

The man behind such casinos as The Venetian in Las Vegas divided opinions in poker. To many who worked in one of his casinos, Adelson was a generous boss.

When COVID-19 shut down Las Vegas in 2020, he guaranteed workers full pay and health care benefits. As the press release on his passing notes, Adelson referred to himself as “team member number one.”

His business career started at the age of 12 when he purchased a license to sell newspapers in Boston. This entrepreneurial spirit led him to create a number of businesses during his teens and early 20s.

Eventually, with a group of partners, he created a series of trade shows for the computer industry known as COMDEX. That quickly became one of the biggest names in the industry. Adelson sold the company and COMDEX for $862 million in 1995. That netted him a personal fortune of more than $500 million. By that time, he was already onto his next project.

The American businessman parlayed his success with COMDEX into the purchase of the Sands Hotel and Casino in 1988. He added a convention center to the Las Vegas venue a year later, and continued to expand throughout the nineties.

At the time of his death, Adelson owned casino resorts in the US, Singapore, and Macau. His estimated net worth was listed as $38.5 billion in 2020.

While many of his employees were complimentary, some poker players and industry veterans haven’t been over the years. Adelson was a high-profile opponent of online poker in the US.

In 2013, he said in an interview with the Washington Post that he would “spend whatever it takes” to ban online gambling. He funded the Coalition To Stop Internet Gambling and, while his efforts weren’t successful, Adelson did hamper the regulatory process.

Poker players, particularly those who grew up online, have never forgotten this. Indeed, when news of his passing broke, Vanessa Selbst didn’t hold back. As well as looking forward to “better things,” she referred to the late billionaire as a POS.

The best thing I can say about Sheldon Adelson was that he was such a POS that he unified the two disparate circles in my life–progressive liberals and poker players (in our immense amount of hatred for him). May his death be a sign of better things to come for both communities.

It wasn’t only in poker that Adelson was a divisive figure. He donated more than $25 million to Donald Trump during his presidential campaign. He was also noted for his ownership of the Las Vegas Review-Journal and his influence on matters in Israel.

Prime Minister Benjamin Netanyahu:
"Sara and I are heartbroken by the passing of Sheldon Adelson.

He was a wonderful friend to us personally and an incredible champion of the Jewish people, the Jewish state and the alliance between Israel and America.

Whether it’s in poker or in politics, Adelson will be remembered in two different lights. What’s undeniable though is his impact in both arenas.

For poker, in particular, his casinos host thousands of players every year, and employ just as many workers. His opposition to online gaming may have earned him some enemies, but his name won’t be forgotten by anyone in poker for a long time to come.