Popular Indian actor Shaam has been snared in a gambling crackdown in Chennai’s upscale neighborhood of Nungambakkam. 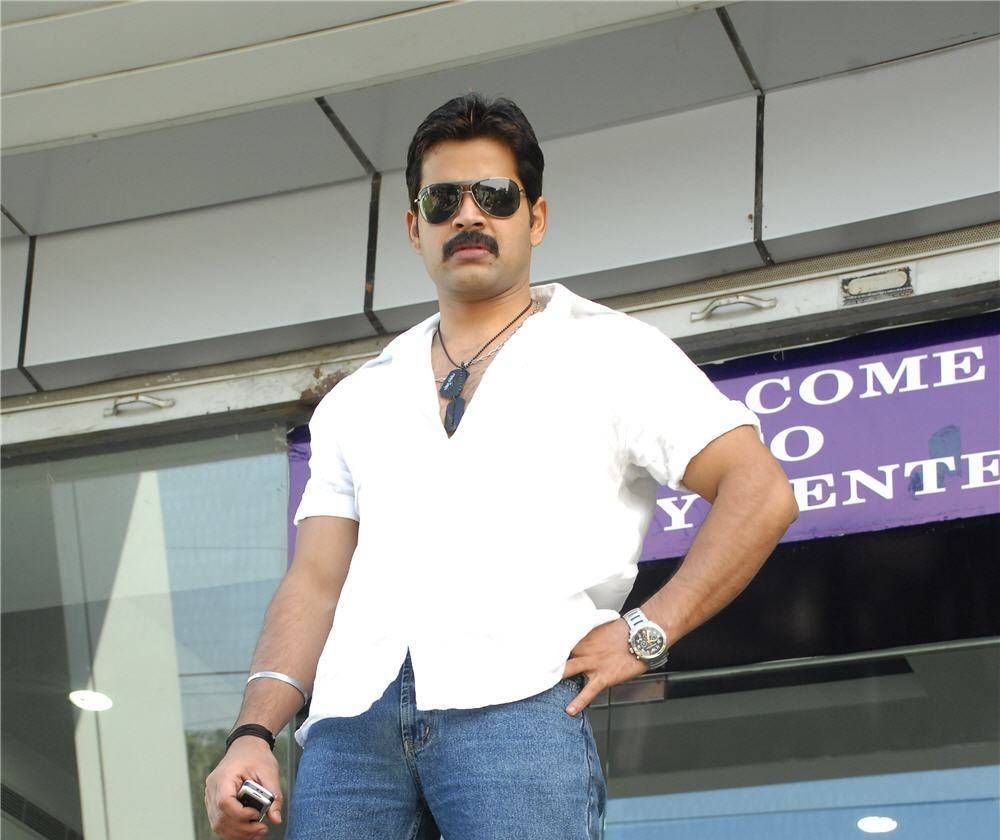 The Kollywood star is one of 12 men arrested on Monday. It’s believed that local police officers were tipped off by another actor who’d lost money in a poker game held at Shaam’s apartment.

The arrest of a high-profile figure like Shaam will come as another blow to India’s emerging poker scene. It has also triggered a new drive by local officers to crack down on illegal gambling activity in Chennai.

“Many hotels are now being used to quarantine COVID-19 patients. However, there have been reports that some rooms are being used for gambling. Once we get credible information, we will raid them,” a local police officer told The Hindu.

News of the arrest comes after legal experts in the state of Tamil Nadu called for the regulation of sports betting and card games such as poker.

Madras High Court recently ordered state officials to implement a regulatory framework for certain types of betting. If that order is carried out, it would bring Tamil Nadu and its capital city, Chennai (aka Madras), in line with other poker-friendly states such as Nagaland.

The arrest of Shaam and other Tamil actors could harm these efforts.

All those arrested have been released on bail, but evidence suggests they were gambling together throughout India’s lockdown period. That’s a bad look for the industry.

It’s also evidence that everyone, even those in high-profile positions, enjoy games such as poker. As such, this strengthens the argument that regulations would bring gambling up from the underground and into the mainstream.

As a legal, regulated industry in the spotlight, poker has the potential to thrive. Moreover, it would prevent needless arrests and what some consider to be a waste of police time.

India has long been touted as a well of untapped potential. With a population of 1.3 billion and an emerging middle-class, there’s significant potential for poker to grow within the country. However, legal issues, disagreements as to whether or not it’s a skill game, and a general sense of uncertainty is hampering its progress.

Shaam’s arrest may not be a major offense, but it plays into the anti-gambling narrative that’s preventing poker from becoming a mainstream sport in India.