Pros Reveal their WSOP Results, Daniel Negreanu Down Over $1 Million

The 2022 World Series of Poker is over, which means it’s time for the pros to tally up their wins and losses. With 88 events stretched over almost two months of action, it’s easy to see why some players are down over $1 million. 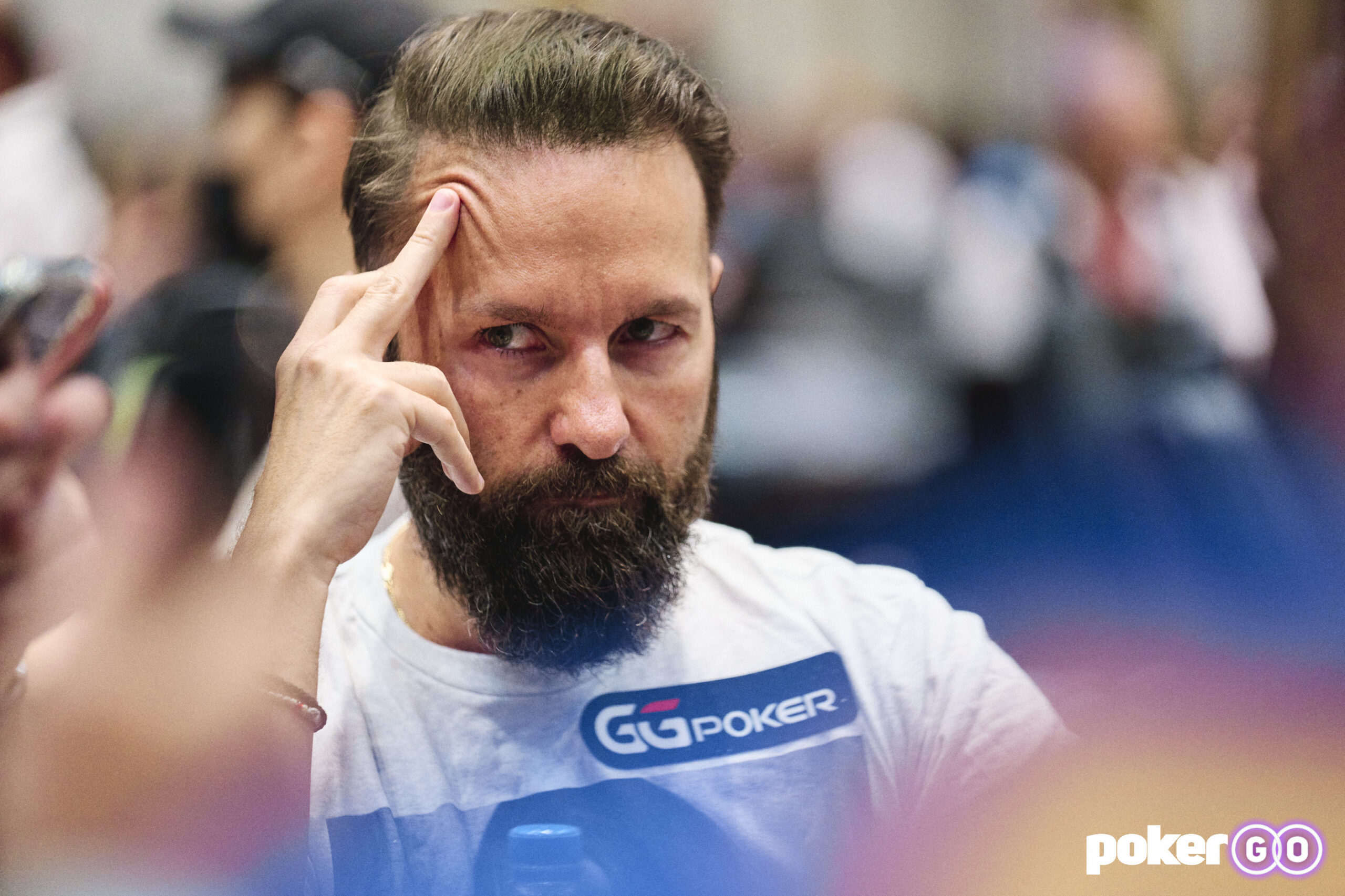 Daniel Negreanu had one of his few down years at the 2022 WSOP, finishing more than $1 million in the hole for the series. (Image: PokerGO)

Professional poker players, like most people, tend to sing when they win and keep quiet when things aren’t going so well. However, with the WSOP offering the most prolonged and intense tournament experience of the year, some like to share both their highs and lows.

These rare glimpses into the swings pro players experience during the series offer a sobering contrast to the recent stream of big winners we’ve covered. Yes, people win, and they win big at the WSOP. However, for those grinding the entire series, making a profit isn’t always easy.

The man most of us are interested in following the conclusion of the Main Event is Espen Jorstad. The Norwegian pro won $10 million last week but, as he admitted on Twitter, the full amount won’t be going into his bank account.

Thank you Rob. Appreciate that! I didn’t bank the full $10 mill myself tho (swaps). Regardsless of the money, the goal is to be a good ambassador for poker over the next x years. I think being signed adds both validity and exposure, both of which would help in this endeavour! 👍

Between swaps and covering his own action, Jorstad will take home less than the advertised amount. We don’t know exactly how much, but it won’t be $10 million. The good news, however, is that Jorstad lives in London. Assuming he’s classed as a British resident, he won’t be subject to tax on his winnings.

Had he returned to Norway as World Champion, he’d be liable for 28% tax on his earnings. That would have reduced Jorstad’s prize money by $2.8 million before he even pays what he owes to the people with whom he swapped action.

Moving away from Jorstad and into some specifics, we know Daniel Negreanu had a tough WSOP. The Canadian pro cashed 12 times for a total of $248,918. That’s a respectable haul by anyone’s standards. However, even with a decent run of results, Negreanu confirmed in his vlog (see video above) that he lost $1.1 million this year.

Pros show us their WSOP profits and losses

Also giving us an insight into their results this summer were Scott Ball, Landon Tice, Ethan Yau, and Johnnie Moreno. Here are some numbers, as shared by the players themselves.

The figures shown provide a snapshot of what it can be like to play multiple events at the WSOP. There will, of course, be players who made a quick profit and got out of Las Vegas before they could lose it. There are some who decided to skip the WSOP and play somewhere else, as you can see from the tweet below.

Can’t wait for next year!

The point here is that the WSOP can be a grind. It’s the biggest and best series in poker with prizes galore. But, playing for those prizes comes at a cost.

Uploaded a video for 30 days in a row. Filmed many episodes of the “Embrace the Grind” podcast. Overall happy & ready to get back to online cash games.

Sometimes, as the statistics show, the costs outweigh the profits.

*I sold 13% at some markup which all markup will be refunded with how terrible of a summer it was. All of my online circuit events weren’t included in this which I actually won money

Eric Baldwin was also willing to show the world everything he’d spent and won playing at the 2022 WSOP.

According to his final tally, he ended another WSOP with a profit. It may have only been a small profit of $1,767, but it’s a profit nonetheless. Indeed, with other players struggling this year, including YouTuber Lex O, coming out ahead is no mean feat when you’re chasing bracelets all summer.