PokerStars is hedging its bets and introducing Spin & Go qualifiers for its next scheduled live event at Casino Sochi, Russia.

Although casinos across Europe are reopening, the dynamics are far from stable. Russia currently has one of the fastest rising infection rates in the world, with 6,248 new cases recorded just today.

Despite the spike, Casino Sochi announced it will host its first “post-quarantine” poker festival in August. The announcement follows the addition of European Poker Tour Sochi satellites to PokerStars’ Spin & Go lobby. 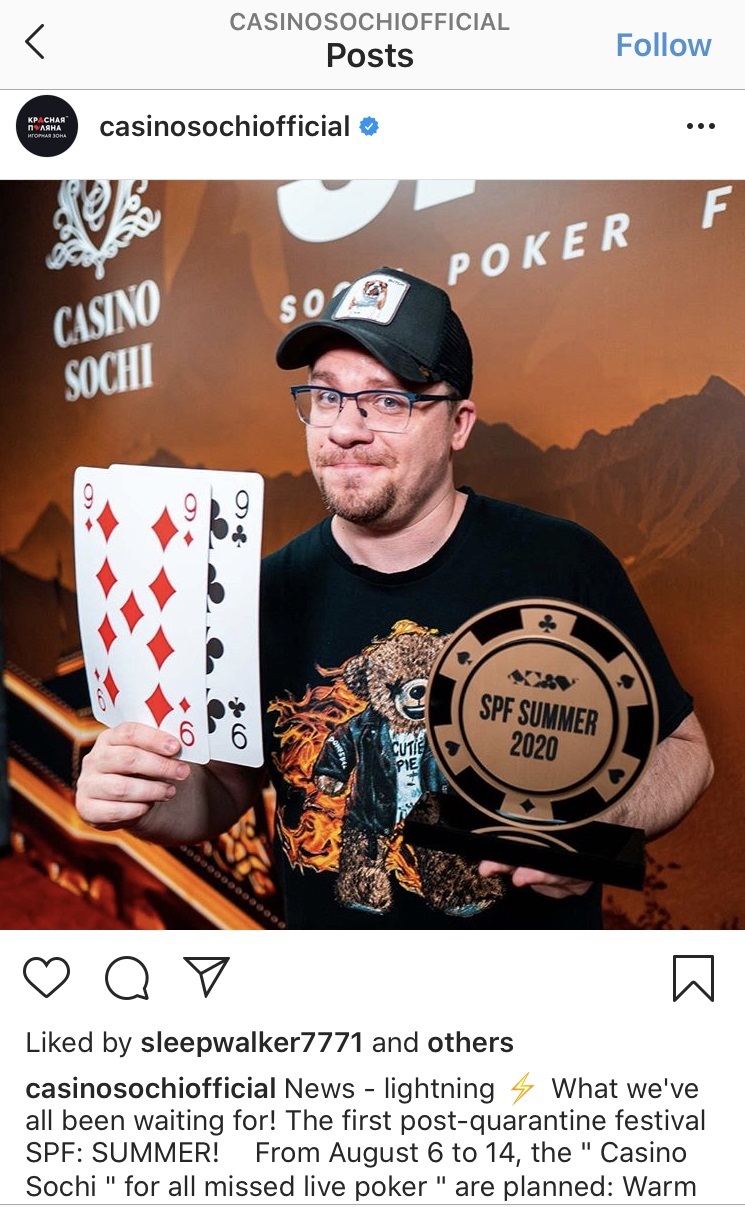 A PokerStars spokesperson said the qualifiers will begin today. They acknowledge that the tournament’s status is subject to change but, as of now, believe the EPT Sochi event will take place as scheduled in October.

At the time news broke, Casino Sochi had yet to announce that poker is back on offer. At 10:30 BST, the casino’s social media team posted an Instagram update in Russian (see translated version above).

With players able to ante up and tournaments returning next month, the omens are positive. PokerStars intends to pick up where it left off and salvage what it can from 2020’s schedule by returning to Russia on October 2.

Organizers had hoped to run the Sochi event just before COVID-19 took hold. Even after canceling events in Europe at the start of March, Sochi remained in place. Just three days before the March 20 start date, PokerStars was forced to pull the plug.

The cancellation of more events followed and it looked as though the EPT wouldn’t return until 2021. Glimmers of hope have since pierced the darkness as casinos across Europe have reopened their doors. 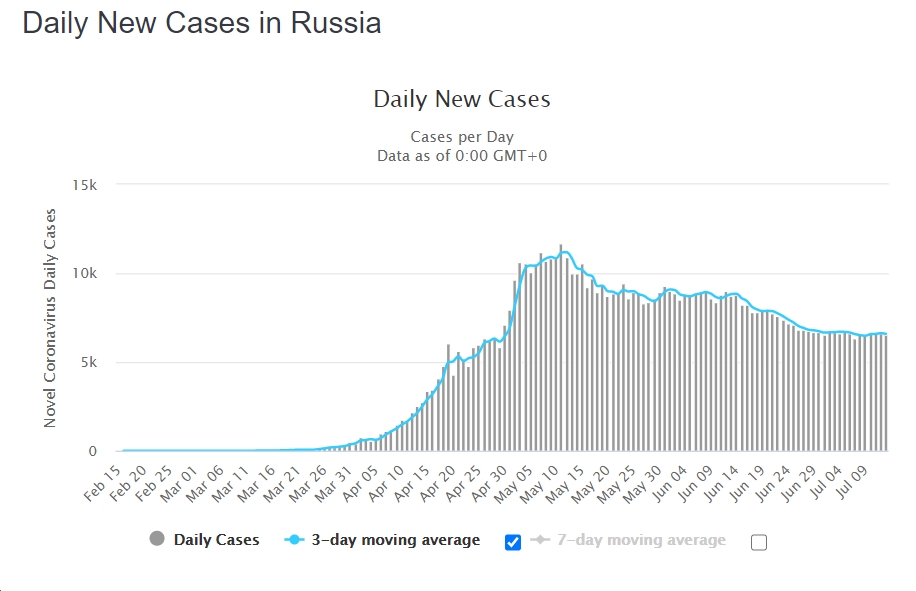 With King’s Casino Rozvadov one of the first to start hosting poker tournaments again, other venues are contemplating a return to normalcy. For Casino Sochi, the first cards will be dealt on August 6. That should give staff time to adjust to any restrictions ahead of the EPT Sochi in October.

The only potential issue for PokerStars is the current infection rate in Russia. Although President Vladimir Putin began easing lockdown restrictions in June, critics have said the country’s death toll hasn’t been accurately recorded (11,614 at the time of writing).

Russia often walks to the beat of its own drum and prefers to keep its internal affairs are private as possible. However, the latest data on Worldometer shows it has 739,947 total recorded cases of COVID-19.

That’s the fourth-highest infection rate in the world right now. Moreover, with infections increasing at an average rate of 6,000+ per day, Putin may be forced to move the country back into a state of lockdown. 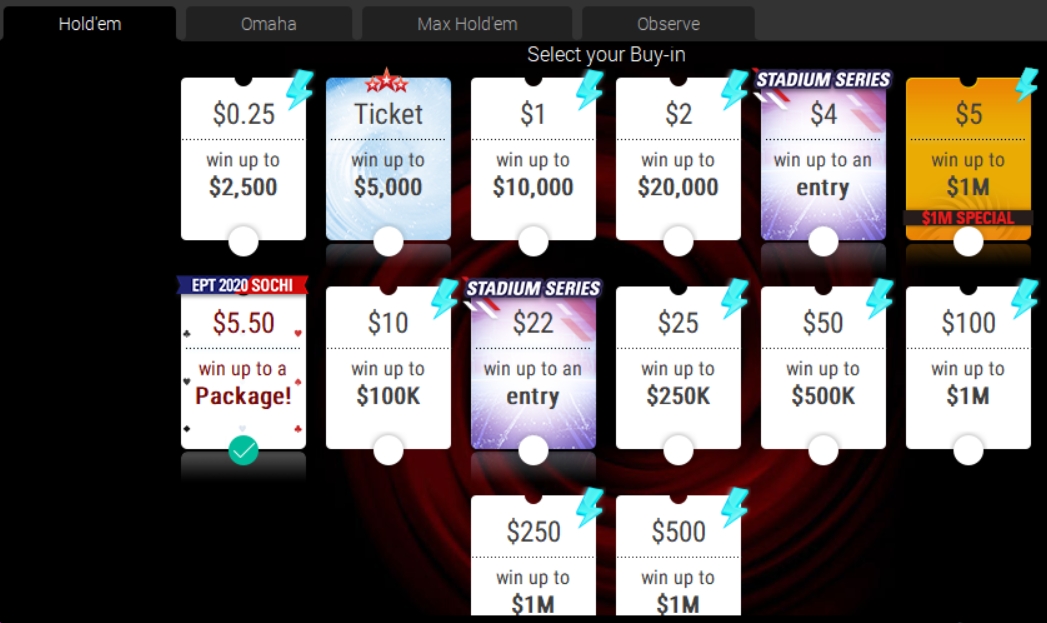 For now, Casino Sochi is open and PokerStars is betting on the pandemic being under control by October. Spin & Go satellites for EPT Sochi are available from $5.50, alongside standard qualifiers to the $2,400 main event.