PokerStars Prepares for Another TRIO Series as Europe Starts to Reopen

PokerStars’ MTT juggernaut continues to steamroll its way across continents. Following another successful SCOOP and events in the US, PokerStars is gearing up for its European TRIO series. 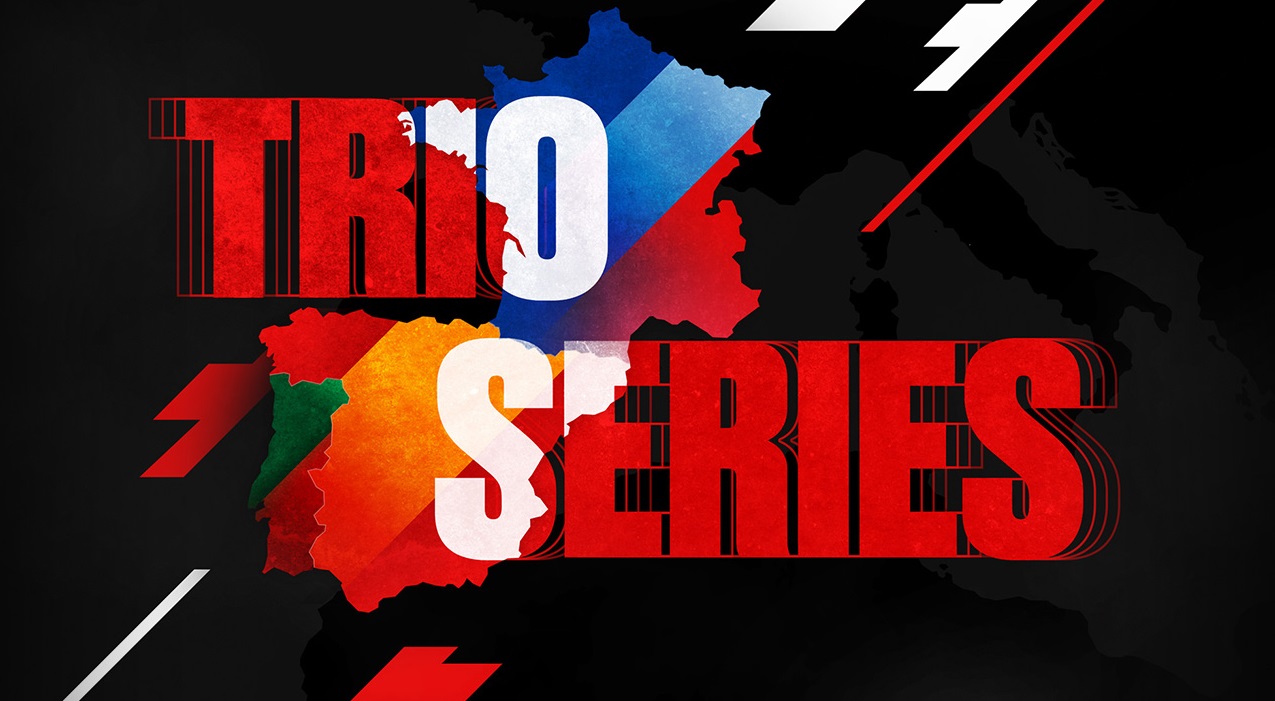 PokerStars is getting set for another two weeks of MTT action in Southern Europe with a €7 million guaranteed TRIO Series. (Image: PokerStars)

Open to players in the connected countries of France, Spain, and Portugal, the TRIO series comes with a €7 million guarantee this year. The action begins on May 23 and players can take part in 191 tournaments until June 6. A €500,000 guaranteed main event headlines the series, but there will be something for everyone thanks to buy-ins starting at €3.

The aptly named TRIO Series is possible because of a liquidity sharing pact between France, Spain, and Portugal. What’s since become known as the FRESPT market emerged four years ago. A deal between the three countries, plus Italy, was signed on July 7, 2017. That allowed operators with licenses in one or more of the named countries to apply for a shared liquidity license.

PokerStars was first to take advantage of this and, as France, Spain, and Portugal put the necessary provisions in place to make regulations a reality, the TRIO series was born.

The hope is that it will become the Quattro Series in the future. However, for that to happen, Italian regulators need to complete the process of joining Southern Europe’s shared liquidity market. Until then, the TRIO Series remains one of the largest online poker events in the region. This year, PokerStars is raising the bar once again.

The inaugural TRIO Series in 2018 had a €5 million guarantee and 78 events. Those figures were enticing enough to attract 40,816 total unique entrants. This year, there will be more than double the number of MTTs. In addition to the €250 main event, there will be a variety of low and mid-stakes Hold’em and Omaha tournaments.

One particular point of focus this year will be the phased events. To ensure players at all levels have something to shoot for, PokerStars is running three phased events, each with its own buy-in and guarantee:

TRIO Series is hot, but lifting restrictions could affect numbers

The online poker market has flourished over the last 18 months. With COVID-19 restrictions keeping players at home, PokerStars and other sites have seen numbers surge. But, even though most of Europe is still under some forms of restriction, things are changing. Casinos in France reopened on Monday while those in Spain and Portugal have been open for the last few weeks.

This gradual return to normality could lead to a drop in online traffic. That, in turn, could hurt this year’s TRIO Series as players take their opportunity to play live or simply enjoy the freedom to leave their homes.