The $25,000 PokerStars Players Championship is a big deal, especially when $100 home games are your usual fare. However, CardsChat member Chris Robinson is in a confident heading to the Bahamas, as we found out. 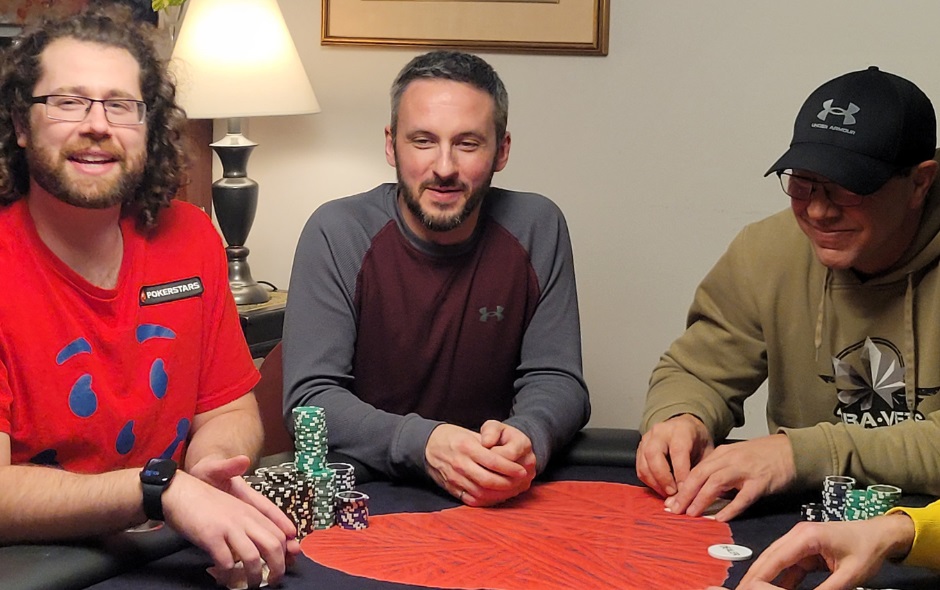 CardsChat spoke to our forum moderator and Platinum Pass winner about what he expects from his trip to the Bahamas. Robinson won his PokerStars Players Championship (PSPC) Platinum Pass in an online promotion called Chests and Ladders.

Although he didn’t believe it at first, the Ontario native had played his way to a $30,000 prize package that included a free seat in the PSPC main event.

“I saw the PSPC logo at first and thought sweet, a satellite ticket. The description said PSPC $30K Package and, after getting confused thinking it was a $30 satellite ticket, I realized that it was in fact a Platinum Pass,” Robinson told CardsChat.

As is often the case within the CardsChat community, Robinson was quick to share the love. Posting under his nickname, CRStals, he offered forum members a piece of his action; the idea being that it would give everyone something to sweat.

Robinson not sweating his PSPC debut

There’s no doubt CardsChat forum members will be sweating Robinson’s progress, but the question is: will he be sweating? The average temperature in the Bahamas for late January is a balmy 25°C (77°F), so we know he’ll be playing poker in the sun.

However, with pros flying in from around the world, the heat will be on in the $25,000 tournament. Despite the prospect competing against some of poker’s finest, Robinson is feeling cool, calm, and collected.

“This is a once-in-a-lifetime experience, so it’s already a win for me. Getting the chance to meet people in the industry is great. I’m hoping to shake hands, exchange a few words, and get photos with as many big names as possible,” Robinson said.

Experiencing the thrill of a major poker tournament is one thing, but what else does Robinson want to achieve at the PokerStars Players Championship? “Obviously, I’m going to win it (just kidding)!”

His five goals are:

Hanging out with PokerStars ambassadors and sampling the delights of Baha Mar will be great, but Robinson isn’t taking his eyes off the prize. That prize, as Ramon Colillas found out, could be worth upwards of $5 million.

Ramon Colillas went from Platinum Pass winner to PSPC Champion and $5 million richer in 2019. Robinson could do the same. However, he knows it won’t be easy. He’s a regular online, but the bright lights of the PSPC will be a whole new experience.

“My biggest scores online are around $1,900. I’ve also won a couple of big bounties in mystery bounty events. My top score in a live game is $1,300. That was a $100 home game when I first started playing poker over 20 years ago,” Robinson told us.

You can’t help but have a feel for the game after 20+ years of playing poker and Robinson wants to use that to his advantage. Indeed, with experience playing against every style, he’s planning to adapt and overcome any obstacle that comes his way in the PokerStars Players Championship.

“Day 1 is going to be very different from the later days, so my strategy is going to get a feel for the table and use position to put pressure on recreational players,” said Robinson.

Of course, as we know, putting pressure on people will only happen once Robinson settles in and wins a hand. Then, if he can make it through his first Day 1, he’s going to assess the table dynamics and look left on Day 2.

“From Day 2 onwards, my strategy will depend on who is at my table and who is on my left. However, I want to exploit pros and PSPC qualifiers whenever possible” Robinson continued.

In addition to relying on his own experience, Robinson has reached out to other people for advice on how to play a $25,000 tournament, including some PSPC veterans.

“I have reached out to several people who played in the 2019 PSPC for advice. I’ve also exchanged private coaching for a piece of my action,” Robinson explained. 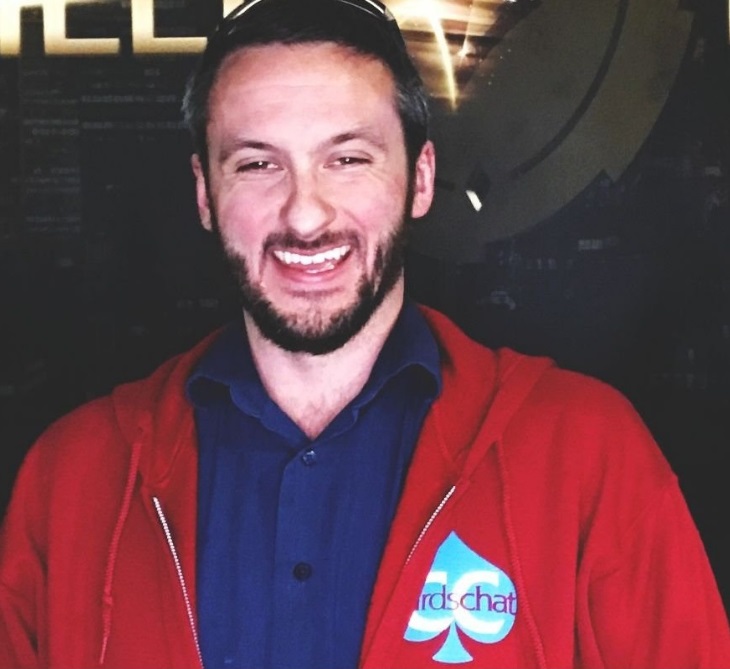 Naturally, members of the CardsChat forum have also been on hand to offer their support.

“I’ve also had CardsChat members offering me tips and advice, including players who have played bigger buy-in tournaments,” he continued.

The dream, of course, is to put all of this advice into practice and win the PSPC. A victory would change Robinson’s life in a variety of ways. Therefore, we wanted to know what he’d do with the money if he hits a big score.

“First and foremost, I’d take care of my family. I would pay off the house and other bills. I’d also put money aside for my three kids to go to university. Once those things are taken care of, I’d support my extended family,” Robinson said.

A seven-figure payday wouldn’t just benefit Robinson’s family. As well as donating money to charity, he wants to parlay a deep run at the PSPC into more live events, including a possible outing at the 2023 WSOP.

“There are several charities that mean a lot to me that I’d want to contribute to. Finally, I’d look to play live a little bit more. A trip to Vegas would be in the cards at some point as well,” Robinson concluded.

Regardless of whether or not he cashes, Robinson is looking forward to the PokerStars Players Championship and everything it has to offer. Indeed, with a free trip to the Bahamas and a chance to win millions, Robinson is, as he said, a winner already.