The start of a new year means the return of the PokerStars Caribbean Adventure and, with it, the $25,000 Players Championship. 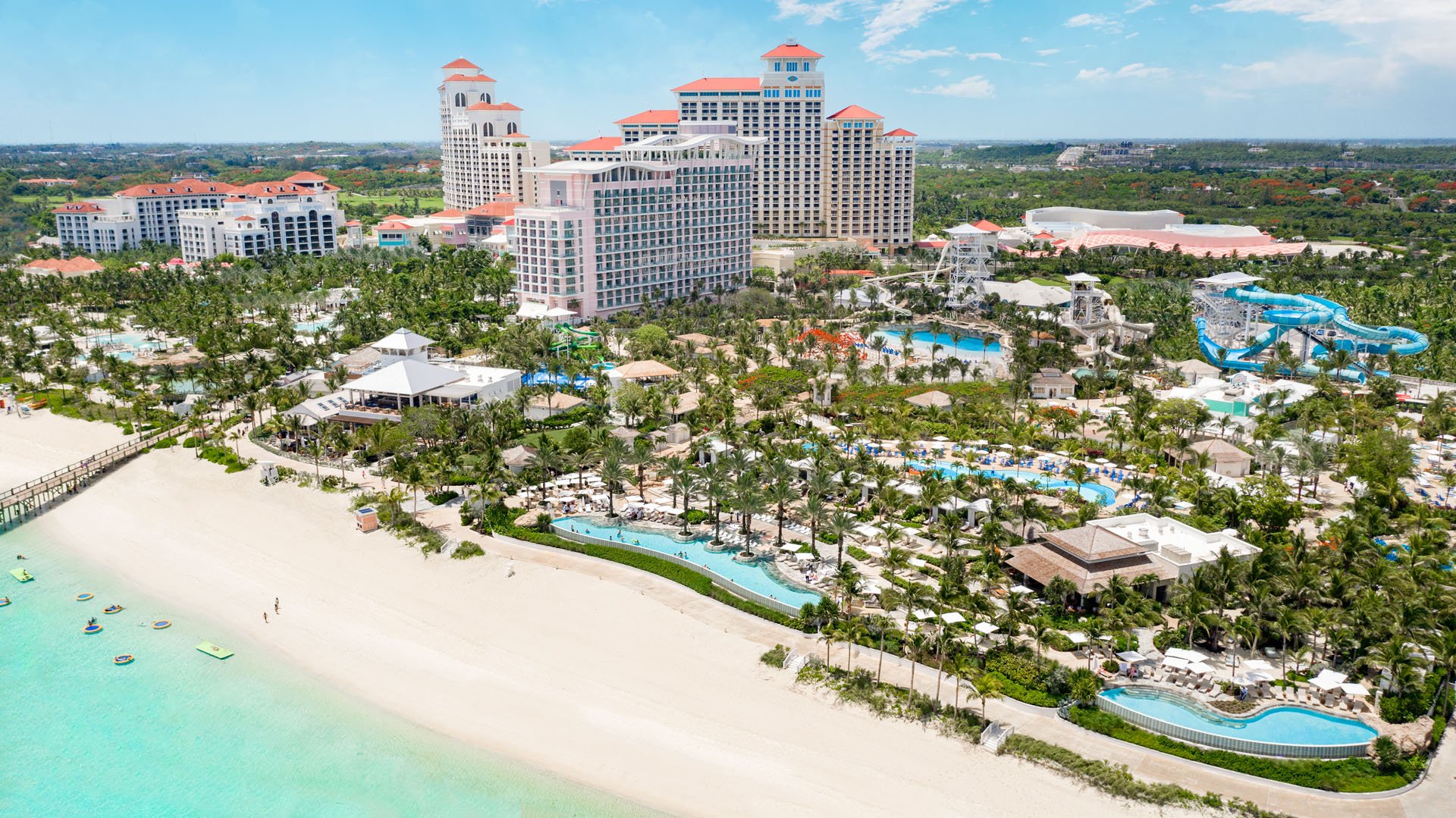 The PokerStars Caribbean Adventure will get 2023 underway in style with a $25,000 event in the Bahamian resort of Baha Mar. (Image: Nassau Paradise Island)

The WPT World Championship may have only just wrapped up, but there’s no time to rest for those eyeing up seven-figure prizes. PokerStars’ tournament bandwagon will be rolling into Baha Mar at the end of January for the first Caribbean Adventure since 2019.

The two-week festival gets underway on January 22 and, topping the schedule of events, is the PokerStars Players No Limit Hold’em Championship (PSPC).

A full roster of tournaments, satellites, and cash games will take place in the Bahamas from January 22 to February 3. Opening the show is a $100,000 super high roller. That event will run for three days but, as has been the case since the first ever PokerStars Caribbean Adventure (PCA) back in 2004, there will be plenty of action to suit all bankrolls.

Just one day after the series starts, the $10,300 PCA main event gets underway. That concludes on January 29, just in time for the PokerStars Players No Limit Hold’em Championship to start.

This will be the first PCA and PSPC since 2019. COVID-19 restrictions put the Caribbean festival on hold for three years, which means Ramon Colillas will return to Baha Mar Resort as the defending champion.

Beating a field of 1,039 entries not only gave the Spaniard a significant bankroll boost and championship trophy, it earned him a spot on Team PokerStars. Since then, Colillas has won over $1 million on the circuit and will be looking to add to his total in the 2023 PokerStars Players Championship.

Of course, winning this year’s $25,000 PSPC main event won’t be easy. PokerStars’ promo team ramped up its Platinum Pass giveaways in the final months of 2022, which means the number of entries is likely to surpass 2019’s total.

PSPC is back and better than ever

What’s potentially bad news for Colillas is great news for the field as a whole. Indeed, having to fight through more players will make it harder for the defending champion to retain his title. However, it also means there will be more prize money to play for.

The final payouts won’t be set until registration closes on January 31. However, based on what we saw at the WPT World Championship in December, demand for live poker is at an all-time high right now.

Therefore, when the cards start to fly in the luxury resort of Baha Mar, the odds that records will be broken are high. CardsChat will be on the ground later this month to bring you stories and insights from the PokerStars Players No Limit Hold’em Championship.

So, if you want to see if records get broken and more, stay tuned for our exclusive PokerStars Caribbean Adventure content.