The trailer for the new poker-related movie, The Card Counter, written and directed by Paul Schrader, is now online prior to the film’s Sept. 10 release. 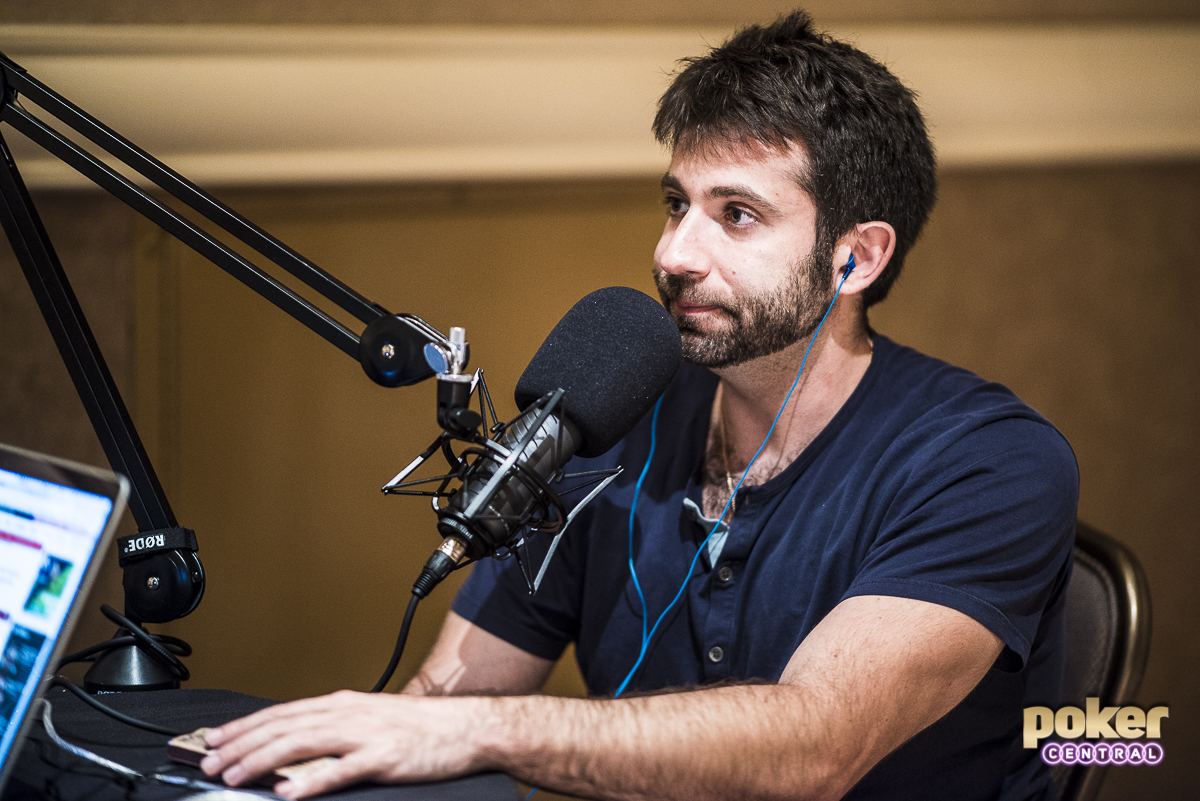 Details of the movie first emerged in 2019, but COVID lockdowns and slowdowns mean the film is just now coming back into the spotlight.

Schrader used that time wisely, enlisting comedian and poker commentator Joe Stapleton as an advisor to help make the poker play in the film as accurate as possible. We spoke with Stapleton to find out how he helped shape the movie.

A tale of Tell, tells, and revenge

The trailer for The Card Counter (see below) went live on Wednesday. It provides a preview into the main protagonist, William Tell (Oscar Isaac). The movie charts Tell’s life after a stint in the military. Haunted by the actions of his past, the card shark links up with a young man named Cirk (John Sheridan).

Together, they plot to take out their frustrations on a common enemy, Major John Gordo (Willem Dafoe).

Intertwined with Tell’s story of revenge and ultimate quest for redemption is gambling. We find out that he learned to count cards during a 10-year stretch in prison. These skills come into play throughout the Card Counter and, as we know from Stapleton, they present themselves at the poker table.

Stapleton has been commentating and playing poker for the better part of two decades now. To give the movie an air of authenticity, Schrader drafted him in as an advisor. Other movie directors have done similar things in the past. Martin Campbell sought the advice of English poker pro Tom Sambrook for his version of the James Bond classic, Casino Royale.

This time around, Stapleton was the man making sure poker was shown in the best light possible.

“I was asked for my opinion on the authenticity of the poker sections. I liaised (yeah, I spelled that right on the first try!) with the producers and companies in the poker space in order to get some two-way love between mainstream film and poker swag,” Stapleton said.

These initial opinions struck a chord with the production team because Stapleton was soon able to become more hands-on with the movie.

“I originally gave some notes on the script, and my producer friend hit forward on my incredibly blunt notes and the writer/director replied with: we gotta have this guy on set,” Stapleton continued.

Before he knew it, Stapleton told us that he was taking direction from Schrader. The man responsible for writing Taxi Driver gave Stapleton a brief for each scene. It was his job to think of ways to make it look realistic. “The producers were incredibly keen on making everything authentic and, as a result, they made a lot of changes based on my recommendations,” Stapleton told CardsChat.

Despite it being one of the “most terrifying” experiences of his life, Stapleton said he was treated like a rock star by everyone on set.

An ace with or without poker

Stapleton’s input should certainly make the poker scenes pass muster with players. What’s more, the movie has a high-quality cast. Isaac and Dafoe are joined by The Last O.G. star and executive producer of Adult Swim, Tiffany Haddish.

Still, the question is on every poker player’s mind is, will The Card Counter be the next Rounders or will it be the next Lucky You?

Stapleton is confident people will like the film, regardless of whether they know their flushes from their flops. “I think it will be a big hit with people who like good movies, no matter if they’re a poker player or not,” he concluded.