Edward Norton squashed rumors of a potential Fight Club movie sequel on the Rich Eisen Show, but the Rounders co-star said we just might one day get to see a sequel to the most popular poker flick of all-time. 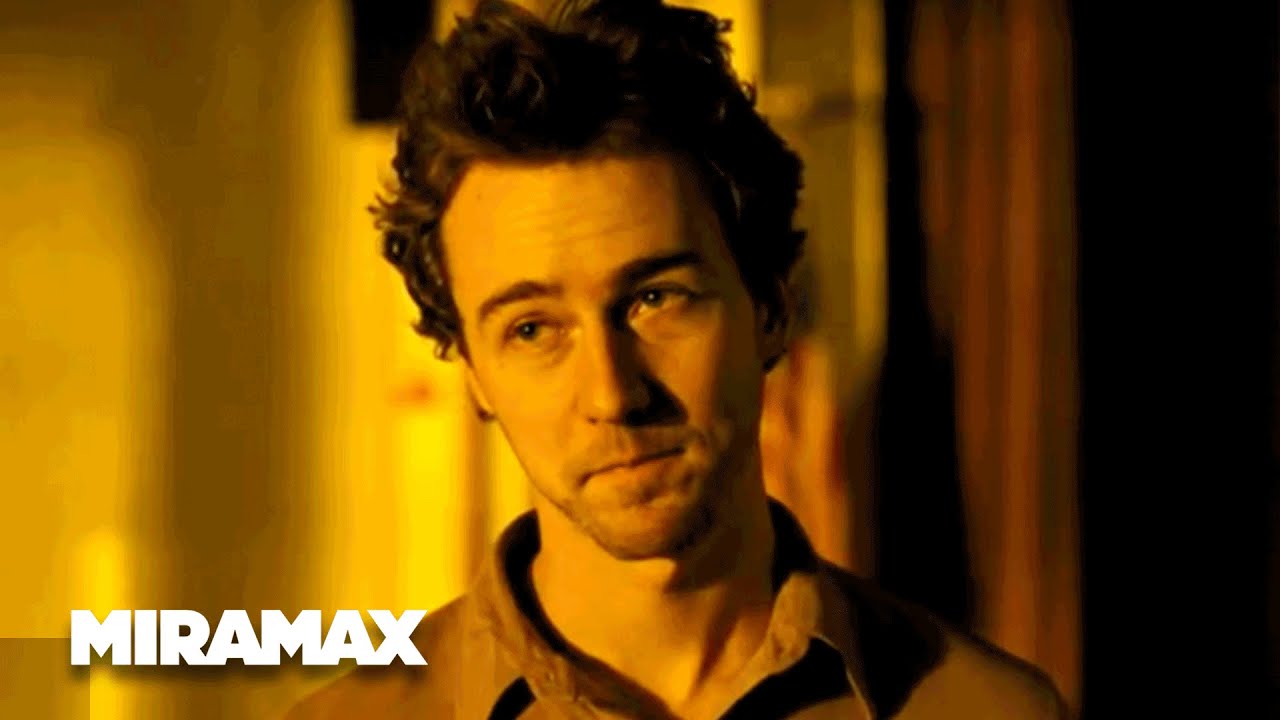 Edward Norton teased a “Rounders 2,” and we couldn’t be more excited. (Image: Miramax)

Rounders, starring Matt Damon and Edward Norton, was released in 1998. Despite bombing at the box office, the movie has since become a cult flick within the poker community. Many poker fans have begged and pleaded with screenwriter Brian Koppelman to create a sequel over the years. Now, it appears we all might eventually get our wish.

Imagine the excitement you’ll experience if, one day, you log into Twitter and see a tweet from Koppelman that reads, “Writing the script for Rounders 2. Can’t wait to make this movie.” We’ll all feel like a kid on Christmas morning when, and if, that happens. According to Norton, who played “Worm” in the first Rounders, our dreams may soon come true.

Norton recently appeared on the Rich Eisen Show, one of the top sports talk shows in the US. The three-time Academy Award-nominated actor, who is promoting his new movie, Motherless Brooklyn, also discussed a potential Fight Club sequel, which he says will never happen. He did, however, share some potentially good news for the poker community, as shown in this clip shared by the Cracking Aces podcast Twitter account.

Edward Norton says there will not be a Fight Club 2. But he says there is a real possibility of a Rounders 2 and has some ideas of what Worm has been up to… (via @RichEisenShow) pic.twitter.com/oRO145cROE

So, there you have it. One day, we just might get to see Rounders 2. Norton didn’t provide any details on when a sequel may occur, or if he’s even discussed it with his co-star, Matt Damon.

Speaking of discussions, Norton recently sat down with Koppelman as a guest on the writer’s podcast, The Moment, where the two discussed stories from their 22-year friendship, including their first meeting in LA, and how Norton came to be Worm.

Rounders is currently available on Netflix.

Back on the Rich Eisen show, Norton also talked about how he and Damon appeared at the 1998 World Series of Poker Main Event to promote the release of Rounders. Both actors, he said, ran into some bad luck during poker’s world championship tournament.

Damon busted with pocket kings thanks after running into Doyle Brunson’s pocket aces. Norton suffered an equally sick cooler for most of his chips.

“I got some good cards and won a few hands,” he said. “I played pocket nines when I was on the button, and bet it as though it was an ace-king or something like that.”

Norton flopped a set of nines, but ran into quads to lose most of his stack. He said he took some advice from Johnny Chan and Phil Hellmuth, both former Main Event champs, before competing.